Libra Coin is a soon-to-launch cryptocurrency that seeks to address the top problems that plague other cryptos. Announced in June 2019, the coin, created by social media giant Facebook, is set to launch sometime in 2019.

By virtue of its unique design, it seeks to address volatility and scalability to create a one-of-a-kind digital currency. Consequently, the team behind the project claims that the coin will have the intrinsic defining features of money. These include being a store of value, unit of account and measure of value, all of which are said to be lacking in other cryptos.

Due to the mere fact that the coin is a product of Facebook, the team behind it expects smooth sailing in as far as adoption is concerned. How can you invest in Libra Coin and which is the best platform on which to start buying and trading? We’ve investigated and found that the best platform to do so is Libra Method. Keep reading to find out how you can buy and trade Libra Coin today.

How to Buy Libra Coin in 5 Minutes

Find in This Article

Compare
You can find out more about how to buy or sell Libra Coin in our tutorials below.

What is Libra Coin? 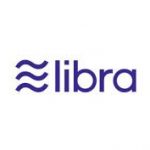 Libra Coin is making waves across cryptosphere and beyond. Its seeds were sown in May 2018 when Facebook, the company behind the coin, established a blockchain division. Under the leadership of David Marcus, the division in December 2018 announced plans to create a cryptocurrency. In June 2019, Facebook formally announced Libra Coin and set its launch date for some time during the first half of 2020.

According to the announcement, Libra Coin will operate under a subsidiary known as Calibra, which is also the name of its digital wallet. The wallet will be available as a standalone app and accessible on WhatsApp and Facebook Messenger.

In order to circumvent one of the top issues associated with cryptocurrencies, volatility, Libra will be a stablecoin. At the onset, the coin will be pegged to four of the world’s top fiat currencies. These are the USD, EUR, JPY and GBP.

Unlike other stablecoins though, its value will not be constant. Rather, it will vary based on market conditions, just like all fiat currencies do, but not with the volatile swings associated with crypto. As David Marcus explains, it should be able to work more like a traditional currency than a cryptocurrency.

Its key objective will be to facilitate seamless transactions for the unbanked population all around the world. Even though approximately 2 billion people do not have bank accounts, there are over 5 billion mobile phone users. And most of them use the internet and social media. Facebook alone currently boasts at least 2.38 billion monthly active users globally. The coin thus aims to leverage Facebook’s reach to drive adoption of the coin and make it easy for everyone including the unbanked to transact.

In addition to being a stablecoin, other key features of Libra Coin include: 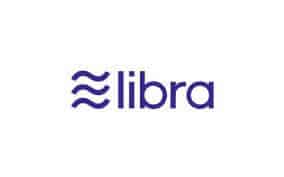 There are key differences between buying and trading cryptocurrencies, and the same is true for Libra Coin. Holding does not require a steep learning curve while trading requires analysis of price charts, market trends and manual effort to enter and exit positions.

As such, manual trading is not for everyone as it requires a certain degree of skill to pull off successfully. In many cases also, expert traders have access to a wider variety of effective trading tools that increase their odds of success.

With this in mind, Libra Method uses an innovative trading system that allows all levels of traders to potentially enjoy success. The system is social-driven in the sense that it draws data from the trading community to increase the odds of success.

By studying the community and following the hottest trends in the cryptocurrency industry, it allows both professionals and amateurs to trade effectively. In fact, using its intuitive algorithm, the program claims to be 97% effective at trading profitably.

Therefore, users do not have to undergo rigorous manual processes to chart trades and make their moves. Rather, all they need is a few clicks and the automated robot will take it from there.

In order to use the automated robot and start trading Libra Coin, keep reading.

How to buy Libra Coin : Step by step Tutorial

The Libra Method website is the best platform to buy Libra Coin. Unlike most other crypto platforms, it is not a crypto exchange or brokerage service. Rather, it is an automated trading robot.

Libra Method is powered by a proprietary algorithm with the objective of driving portfolio growth for all traders, regardless of their skill level.

Here is how you can buy Libra Coin and trade it using the Libra Method automated bot:

To start with, click here and open your account. You will need to provide contact information for the registration process. This will require filling up a short registration form.

The registration form will require details such as full name, email address, password and phone number.

Once you complete the form, the team will create your account.

To get started, you need to deposit a minimum of $250 to activate your trading profile.

Note that the amount will remain in your account on Libra Method. You will be able to use it to trade and you can make a withdrawal at any time. 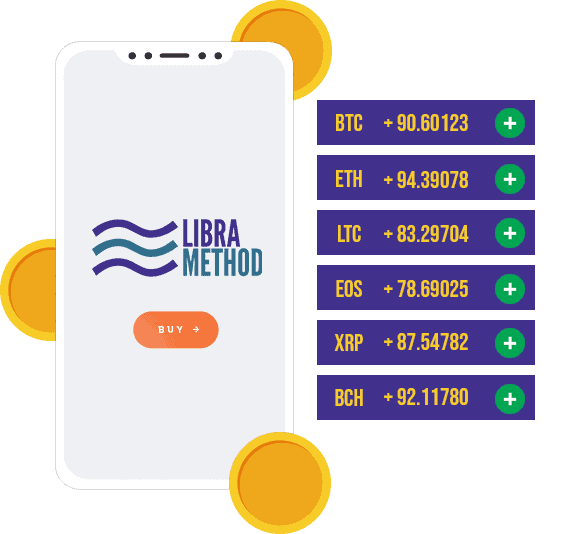 As soon as you make your deposit on the platform, you are eligible to begin trading online.

At this point, you will be able to access a free copy of the Libra Method software, which the team describes as the world’s smartest crypto trading software.

In the future, when the Calibra wallet launches, users will also be able to buy Libra coins and hold them or use them for transactions.

Buying Libra through the wallet will require users to sign up for an account and verify their identity using a government-issued IDs.

It will then be possible to convert fiat money into Libra and then add it to the crypto wallet. From there on, they can use the money for everyday transactions or hold it.

At the moment, there is only one Libra Coin wallet known as Calibra in the works. The wallet will be available as a standalone app and will also be integrated into other apps.

It is expected that the full system, consisting of Libra Coin and Calibra wallet will launch next year. Presently, they are still in the final stages of development.

For starters, Calibra will be accessible both on WhatsApp and Facebook Messenger, both of which are maintained by Facebook.

But as is the case with most cryptocurrencies, the company intends to allow other developers to make their own wallets for the coin. 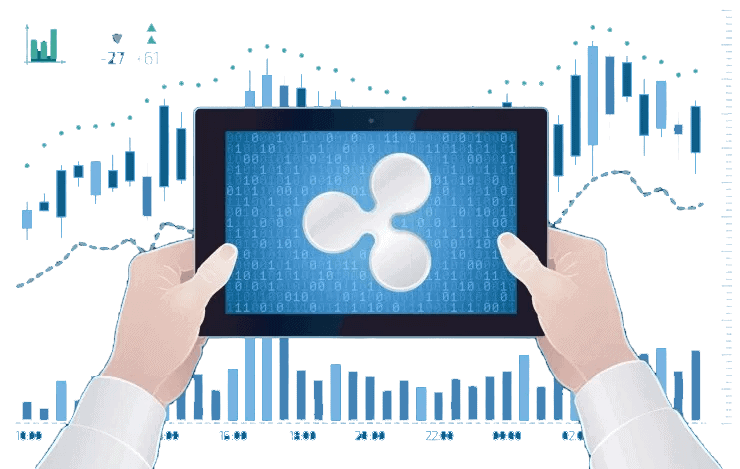 In view of the wide reach and popularity of Facebook, the leading social networking platform, Libra seems to have made it already. The team behind the project has sought to differentiate the project by addressing pain points on other cryptos.

Most importantly, the intuitive and advanced algorithm that the platform uses for trading has already demonstrated great potential for success. It works on a simple yet promising concept as a social-driven trading system allowing users at all levels to enjoy a professional edge.

As always, only time will tell whether it lives up to the hype, but it appears to hold remarkable promise.

Is Libra Coin a cryptocurrency?

Does Libra Coin use a blockchain like Bitcoin and other cryptocurrencies?

Yes. Libra Coin uses a proprietary type of blockchain created by Facebook. This means it differs from the traditional blockchain in certain respects. Instead of using blocks, it uses a Merkle Tree system. Furthermore, it is designed to have the ability to scale to billions of user accounts.

What does Libra Coin use of a permissioned blockchain mean?

On the conventional permissionless blockchain, anyone can become a miner by simply acquiring the right set of equipment. Though these are highly decentralized, they are also slow due to the high number of nodes. Libra will start out as a permissioned blockchain in the sense the members of the Libra Association will be in charge of network's well-being.

What type of stablecoin is Libra?

Libra will be a fiat-collateralized stablecoin with the backing of the Libra Reserve, a reserve containing real assets. In order to minimize volatility, the assets in question will include short-term government securities in stable, reputable currencies and bank deposits.

Who will be in charge of Libra Coin?

Libra Coin will be managed under an entity known as the Libra Association. Libra Association brings together a number of companies each of which invests a minimum of $10m into the project. As an independent non-profit organization based in Switzerland, it will be in charge of validating transactions and managing the Libra Reserve.

What will I be able to buy with Libra Coin?

Hand in hand with the coin, Facebook is planning to launch the Calibra wallet. Using this wallet, coin holders will be able to send and receive money to and from other users. In addition to money transfers, the company is also planning to facilitate transactions using the coin. Since companies like Uber and eBay are early investors, users will probably be able to pay for their services and goods using Libra.

Facebook says that to make the currency and its blockchain safe, it will use open-source code which can be audited and monitored for bugs and flaws. Moreover, it will introduce a bug bounty system to incentivize techies to look for vulnerabilities. If users lose money, it says it will give refunds.