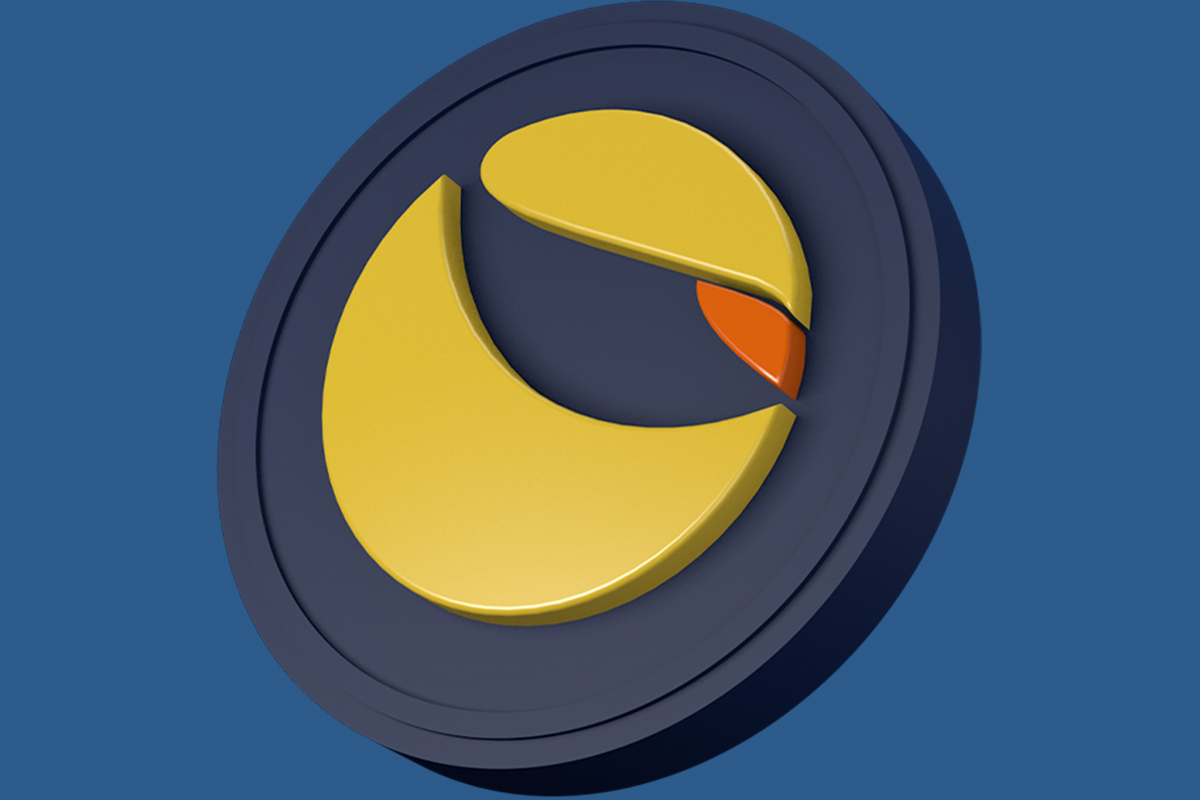 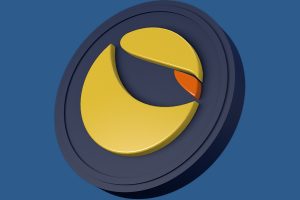 After the fall of Terra Luna and the collapse of the entire Terra ecosystem, Do Kwon took to Twitter on Saturday to introduce a hard fork with Luna V2. He expected to provide some relief to the crowd by announcing this new project.

But the crowd has chosen to burn their LUNA instead.

With the burning mechanism, LUNA holders hope to bring the token’s value back from its hyperinflationary cycle and salvage some part of their investment. So far, 280 million LUNA tokens have been burned, far from being even a drop of the current LUNA Supply of 6.9 trillion.

The Rise and Fall of Terra USD

TerraUSD is an algorithmic Stablecoin. It is not to be confused with TetherUSD Stablecoin, which maintains a 1:1 peg with USD, backed by fiat currencies.

Terra USD, on the other hand, is an algorithmic Stablecoin. Instead of being backed by fiat currencies, TERRA is linked to USD using “Game Theory”.

Due to the current conditions, many crypto experts have given this theory a new title: Ponzinomics. Its value was supposed to be stable in the wildly volatile crypto market, partly because it was supposed to maintain a steady and modest supply to stay pegged.

Terra’s satellite asset is LUNA, which acts as a traditional cryptocurrency – fluctuating as per the whims of the market sentiments. The deal was that Terra would maintain a 1:1 ratio with the US dollar as long as LUNA had value.

And the bullish market of LUNA kept it stable until the start of May 2022.

Once the customers started to withdraw their ample profits – something this algorithm couldn’t keep up with.

It destabilized the algorithmic Stablecoin.

In a panic, the LFG – Luna Foundation Guard – were forced to sell their billions worth of Bitcoin reserves to maintain the value of Stablecoin. That aggressive sell-off resulted in the Bitcoin price dropping. And since most cryptocurrencies follow Bitcoin’s price trajectory, their prices also took a tumble.

Now the entire crypto market is in crash mode.

Another factor that aggravated LUNA’s steep descent was the Anchor protocol decreasing the yields. It caused the community to mistrust the cryptocurrency and put the coin in a death spiral.

Hard Forking LUNA: An Approach to Salvage the Cryptocurrency

Since the fall of LUNA, the Terra Labs founder has been working towards hard forking the project, which would result in a newer blockchain – creating a permanent divergence from the current Terra blockchain.

With a Hard fork, Do Kwon proposed forking the old Terra chain into a new one that will exclude the Stablecoin TerraUSD.

After proposing the forking on Twitter, he instead experienced backlash from the community wanting to remove the token from the circulation instead.

The announcement has attracted criticism from several high-profile crypto players, the CEO of Binance included.

In his tweet, he stated that “Forking doesn’t give a new fork any value. That’s wishful thinking to salvage the token.”

This won't work.
– forking does not give the new fork any value. That's wishful thinking.
– one cannot void all transactions after an old snapshot, both on-chain and off-chain (exchanges).

Where is all the BTC that was supposed to be used as reserves? https://t.co/9pvLOTlCYf

Burning the Tokens: A Wishful Effort to Salvage the Token

Burning the tokens refers to putting them in a burn wallet from which they can’t be retrieved later. Necessarily, it is a way to destroy the tokens.

Initially, Do Kwon responded with a resounding no, stating:

Not willing to back down, one user asked – “Give us the Burn address, and we will burn it for you.”

After staying mum for a few moments, Do Kwon surprisingly tweeted the burn address.

The burning frenzy began soon afterwards. As #BurnLuna started to trend, over 289 million LUNA were sent to this burn address from 2,719 transactions. On average, a single transaction is about 107,000 LUNA.

A user known as the Degenerate Capital has tweeted that Wrapped LUNA has burned 128 billion coins from circulation. Other users are amped about the fork. They predict the LUNA price to pump now that $LUNA is $LUNA classic.

Do Kwon, and many crypto publications, consider it a foolhardy plan is driven by wishful thinking.

A couple of days after the tweet, Kwon clarified that sending the tokens to the address was not a good idea and that burning the tokens would destroy whatever capital remained for the holders.

“YOU GUYS ARE LITERALLY BURNING MONEY”, – he later tweeted.

To clarify, as I’ve noted multiple times i dont think sending tokens to this address to burn tokens is a good idea – nothing happens except that you lose your tokens

Want there to be no confusion whatsoever https://t.co/GrzG9cclAr

When asked why he provided the burn address if he thought it was a bad idea, the Terra Labs Founder responded by saying he did it because people were asking for it.

Needless to say, that tweet was not met with a good response from the community, with many saying that they had finally realized that LUNA was a Ponzi scheme all along.

The community is standing strong and is collectively burning the tokens.

While many consider this plan foolhardy, the community has given a rational explanation behind their decision. It says that the idea to destroy the supply to increase the price came from the Shiba INU meme coin investors.

If you still want to buy Terra Luna despite the risks, you can jump in right away.

It is not Just Individuals Burning LUNA

It is not just individuals who are part of this LUNA burning frenzy. Cryptocurrency exchanges, too, are planning to incinerate their Luna.

Singapore-based crypto exchange MEXC Global plans to start LUNA Buyback and subsequent burn. It aims to use the fee generated from LUNA/USDT spot trades to purchase LUNA on the secondary market and then burn it. It is part of its special recovery plan for those who invested in LUNA.

“MEXC is delighted to offer a special recovery plan dedicated to the LUNA community. We need your decision in deciding whether we should buy back LUNA burn in order to decrease LUNA circulation on the market”, the exchange has said.

The Results of Burning LUNA

Even though nearly 300 million tokens have been burned, the overall effect on LUNA’s price and market cap is next to nothing. After research, we found that the circulating and maximum supply increased. There are multiple IDs active on Twitter providing information about LunaSupply.

How far would the community go into burning the tokens? Will the introduction of the $LUNA classic pump the price?

Stay updated with our Crypto News to stay informed about it.

Where to buy LUNA? 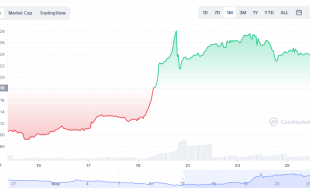 Only a few days remain for the launch of Lucky Block Crypto games. The ...