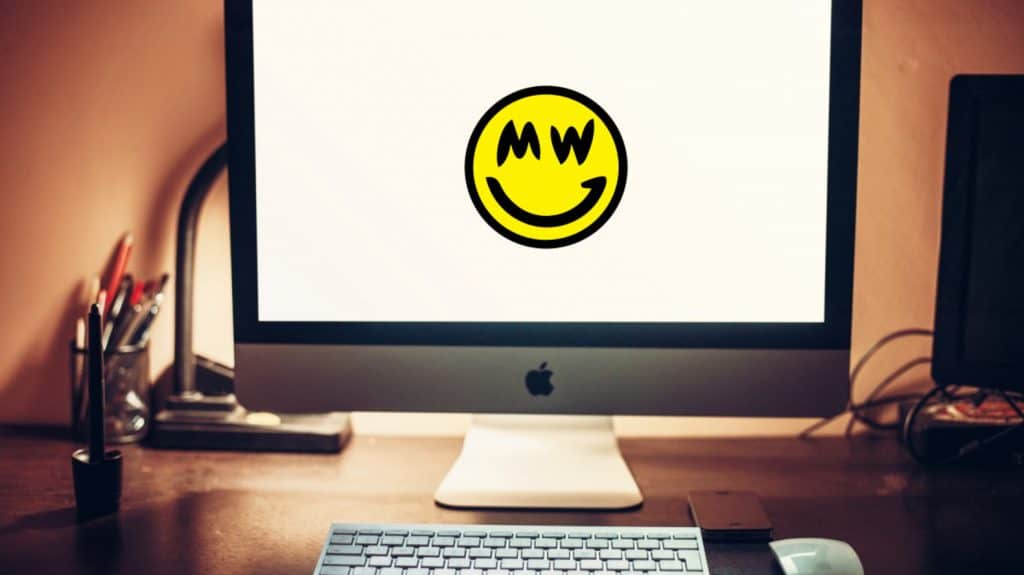 Grin, a cryptocurrency that is focused on privacy, has executed its first ever hard fork. A hard fork is a backward-incompatible upgrade and it is coming in the crypto industry.

The planes’ upgrade has brought some changes to Grin’s system. These important changes will offer optimized maximum miner decentralization and optimized usability. Grin develop, John Tromp, said that the hard fork was planned way before Grin itself launched. He added that they would do two hard forks a year for the first two years to introduce new features. The hard forks are executed at set six month intervals.

Grin’s upgrade did not result in a network split according to Tromp. The old network just stopped and this forced the network’s users to update their software. Tromp explained that in a classic fork, a chain can be split into two mutually incompatibility continuations. Grin’s case is different as there was no way to continue growing the old chain because the old code can not accept any blocks past the hard fork height.

Changes that come with the upgrade

The hard fork executed by Grin brought some changes to the system. One of the most important of those changes was effected on one of the two mining algorithms on the network. The hard fork is designed to dissuade specialized machinery (ASICs) from being used for the general purpose computing devices (GPU) friendly algorithm. Prior to the upgrade, ASICs could be employed on the GPU upgrade which could have potentially led to ASICs having a monopoly over the network.

The Grin mining industry is estimated to generate over $100 million a year and ensuring that ASICs don’t monopolize the network levels the playing field. The upgrade will ensure that the network remains ASIC resistant for the short term at least.

According to their plans, Grin will have another upgrade in six months. The coming upgrade will also come with additional changes to the mining algorithms on the network. Tromp said that when the second fork comes, it will have Grin’s initial steps towards putting a payment channel on the network.

For those who engage in crypto trading, Grin is an exciting project. Grin launched in January 2019 and the network has been growing in popularity since. The network is worth an estimated $60 million and if the upgrades serve their purpose, it can be expected to become more valuable soon on crypto exchanges.