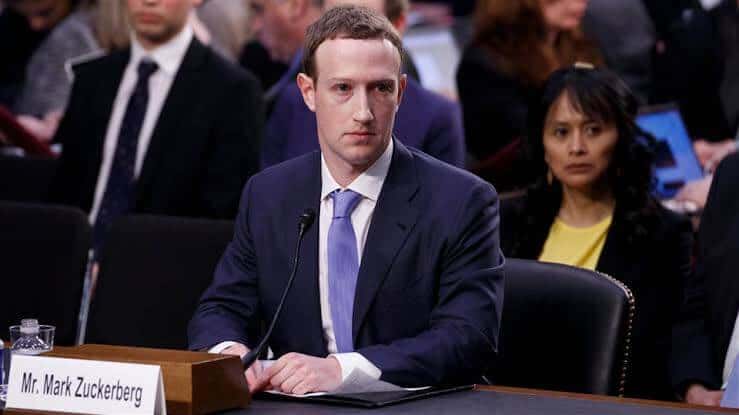 Mark Zuckerberg has hinted that he could be into Bitcoin. This was deduced from one of his Facebook posts.

Facebook’s CEO posted a photo of his two goats named ‘Max’ and ‘Bitcoin.’ Market speculators believed this was a hint that the CEO is finally warming up to Bitcoin. He has now been labeled a ‘Bitcoiner,’ the term given to Bitcoin (BTC) enthusiasts.

SkyBridge founder, Anthony Scaramucci, said that he was excited about Zuckerberg finally joining the Bitcoin community. “I knew Mark Zuckerberg would become a Bitcoin-er when he hired David Marcus from PayPal to run Facebook’s crypto business. It’s been a long and winding road, but welcome to #Bitcoin. Great job, Zuck and David. Excited for what comes next,” he tweeted.

I knew Mark Zuckerberg would become a #Bitcoin-er when he hired David Marcus from PayPal to run @Facebook’s crypto business. It’s been a long and winding road, but welcome to #Bitcoin. Great job Zuck and David. Excited for what comes next.

David Marcus has been instrumental in Facebook’s journey towards adopting cryptocurrencies. He was a former executive of PayPal before Facebook poached him in 2014. Marcus has been heading the crypto division of Facebook, specifically Novi, which runs a digital wallet for Facebook’s proposed crypto, Libra, renamed as Diem.

Facebook has also been racing towards creating a payments platform that to rival Venmo, Apple Pay, and Google Wallet. If the payments service is launched on Facebook, it will allow users to send and receive payments on several Facebook-affiliated Apps.

Most commentators believe that May 26 is the date when Facebook will make its announcement regarding crypto – this is when the shareholders’ meeting takes place. Some expect that Zuckerberg will announce his Bitcoin holdings. However, this may just be wishful thinking as no official communication on the matter has been released.

Facebook had earlier been expected to release details of the crypto holdings they have on their balance sheet in late April. However, this did not happen. Its Q1 2021 results did not disclose the company’s crypto holdings, if it has any. The Q1 results showed $64 billion in cash and other equivalents.

If Facebook jumps ship and starts adopting crypto payments, it will be joining the likes of Tesla and PayPal. There are several ways that a company can adopt crypto in its operations. It can integrate a crypto payment system.

This is a high likelihood given that Facebook was prepared to launch Libra in a similar way.

It could also announce that it’s holding Bitcoin or other cryptocurrencies on its balance sheet. Whichever option Facebook chooses, it will play a great role in increasing the value of cryptocurrencies and help maintain the bullish rally.