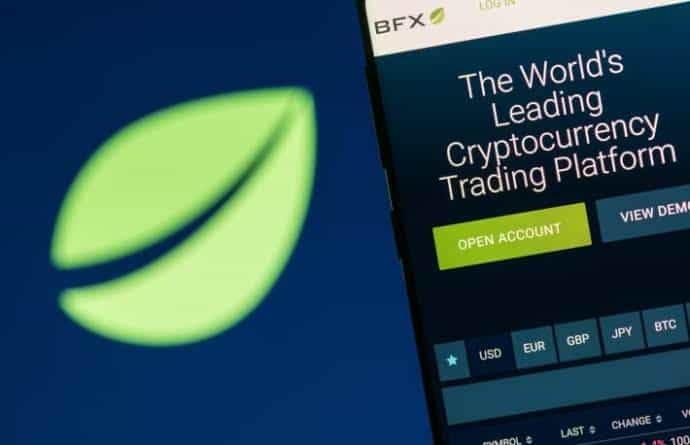 Bitfinex, a prominent crypto exchange, has renewed its push to try and locate, then possibly recover, over $800 million in user funds. These funds were seized by legal authorities across four different countries when the bank accounts of the payment processor it uses were frozen.

Tracking Down The Money

iFinex Inc stands as the parent company of Bitfinex, and has recently applied for subpoenas in Georgia, Colorado, and Arizona. The company is asking federal courts to help it in deposing banks that possibly hold funds of Crypto Capital. Crypto Capital, in turn, is the payment processor Bitfinex used to store the funds of the exchange and the customers themselves.

Should any entity wish to confirm bank records, they can apply for a subpoena. This is due to the banks themselves usually not sharing those kinds of documents without a court order mandating them.

iFinex applied for another subpoena on Tuesday, trying to depose employees of SunTrust Bank within Georgia. This came after a similar subpoena application done earlier in April, to depose ABT & Trust in Arizona, as well as the Bank of Colorado. With these subpoenas, Bitfinex is hoping to gain evidence to support its legal claims to approximately $880 million in funding. This funding is held in banks across the globe, spread out between London, Poland, and Lisbon, as well as other places. These funds were seized in relation to the anti-money laundering criminal charges that have been leveled against Crypto Capital.

The application from Bitfinex came after an initial subpoena request that was done in October of 2019. This request was filed in California when the exchange wanted the testimony of a former executive of TCA Bancorp regarding the accounts of Crypto Capital. The subpoena in question was granted, later on, Bitfinex had been granted its application in Arizona by a federal judge, as well. A magistrate judge in Georgia, however, has mandated Bitfinex to file a corporate disclosure statement first.

Being a Victim Amid Investigations

The filing in Arizona went into detail, stating that Crypto Capital leveraged a bank account from Citibank, N.A., to accept certain deposits from customers of Bitfinex. The account, in particular, was claimed to be held in the name of “Global Trading Solutions, LLC,” according to the filing itself.

Stuart Hoegner, the General Counsel of Bitfinex, stated that these subpoenas were aimed to obtain more information, first and foremost. This is in regard to the funds that Crypto Capital held.

Hoegner reiterated the statements Bitfinex has made in regard to being a victim of fraud, as well. Thus, the company is merely asserting its rights to the funds that Crypto Capital had taken, doing so through legal measures across several countries.