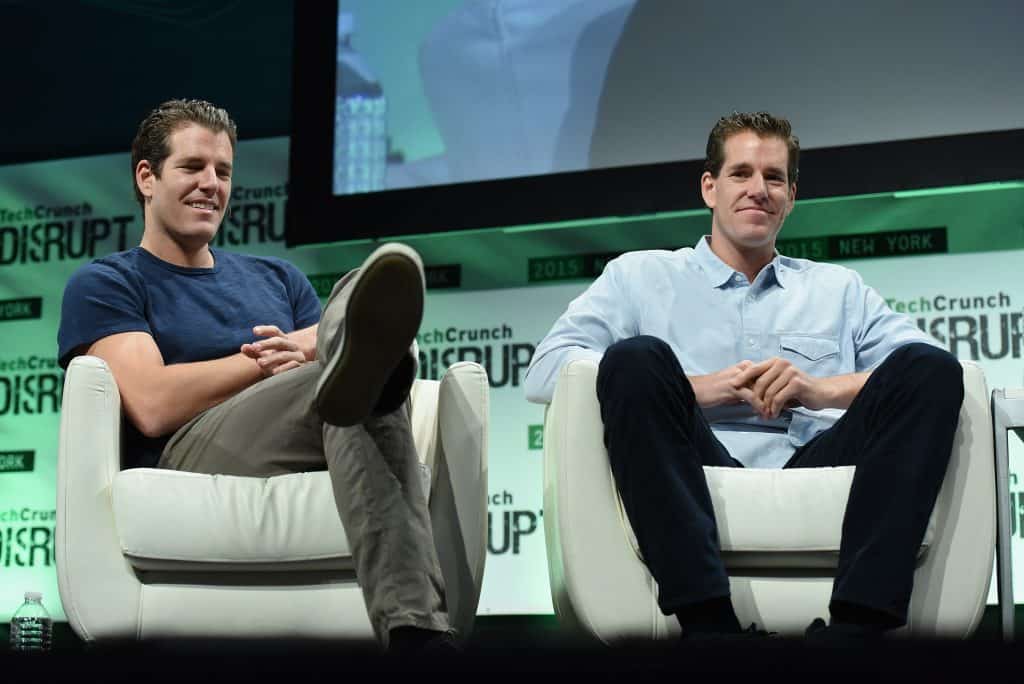 Cameron and Tyler Winklevoss, co-founders of the Gemini Trust and owners of several cryptocurrency entities (including but not limited to the Gemini Exchange and the Gemini Dollar), are making a bullish case for Bitcoin in 2020, with their primary premise hinging on halving.

Yesterday, Forbes Magazine columnist and talk RADIO commentator Billy Bambrough covered a session at the Crypto Finance Conference in St Moritz that was moderated by the Winklevoss Twins. According to his Twitter feed, both men, who have long been advocates of regulation and stability in the crypto space, forecasted that the Bitcoin halving- which is expected to happen in May- will be a big moment for the premier digital asset.

Halving is “Rarely Priced In”

The Bitcoin halving is a process where the rewards given to miners who mine a block of the asset are cut in half. Estimates believe that the next- and only the third- halving will happen in May, and it will see the rewards for mining drop from 12.5 BTC to 6.25 BTC. While the rewards will get smaller, historical data has shown that Bitcoin sees a significant surge in its price. Analysts all across the industry are anticipating a surge in the price of the asset from then on, but it all hinges on how the halving affects the Bitcoin price.

Although they didn’t give specific predictions about how high Bitcoin could go, the twins expressed that they have high hopes for the asset going into the year, adding that the halving is “rarely priced in.”

The sentiment of the brothers is definitely indicative of what the wider crypto industry believes. Several companies have started making preparations to benefit significantly from the halving, especially in the mining space. Bitmain is said to be working on laying off half of its workforce, while it’s still dedicated to maintaining its mining farm in Texas in preparation for an increase in demand for Bitcoin.

Detractors See the Future in Derivatives

However, there has also been skepticism about the effects of the halving from certain quarters. Last month, Meltem Demirors, the Chief Strategy Officer at crypto asset management firm CoinShares, took to twitter to share her doubts in the halving’s ability to carry the market to expected heights, claiming that the advent of the crypto derivatives market will lead to an anomaly.

As she explained, the market for derivatives has developed significantly over the years, and when the halving comes, investors will prefer to speculate by trading those derivatives- not Bitcoin itself. Demirors also made an appearance at the conference yesterday, according to Bambrough. However, instead of driving her point about the halving home, she seemed to focus more on the growing trend of Bitcoin becoming a replacement for traditional money. As Bambrough tweeted, she said, “Crypto is going to get political very quickly. Money has always belonged to the state. It’s going to be a fun 10 years.”