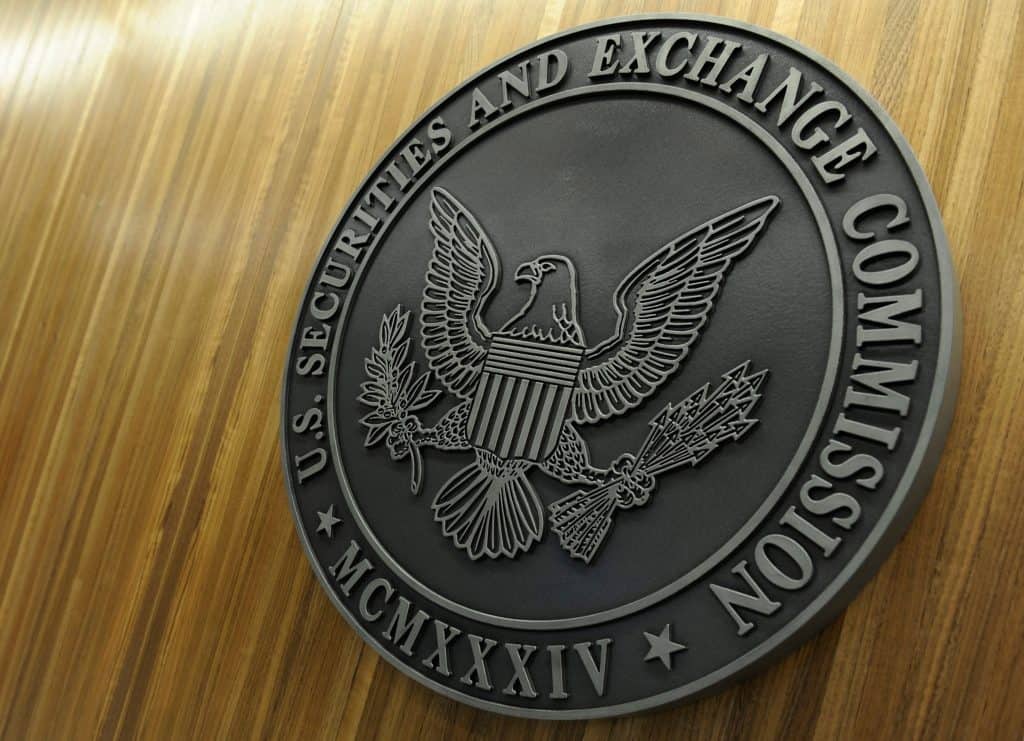 The BZX Equity Exchange has elected to withdraw its proposal for a Bitcoin exchange-traded fund (ETF) from the United States Securities and Exchange Commission (SEC).

The exchange, which is a subsidiary of the Chicago Board Options Exchange (CBOE), made the decision public via a notice published on the SEC’s online portal late last week. The notice showed that the VanEck/SolidX Bitcoin ETF had been withdrawn by the applicants, and while it didn’t provide specifics for the withdrawal, there are some telling reasons.

The most significant is the fact that the SEC has continued to delay on deciding whether Bitcoin ETFs can move forward. There have already been several delays, with the latest one being announced last month.

In a press release published on August 12, the financial watchdog revealed that it would be delaying its ruling on several Bitcoin ETFs, basing its decision on the need to collect further information on these financial products.

The release noted that the decision on the VanEck listing would be delivered on October 18. The United States Bitcoin and Treasury Investment Trust, which was filed by Wilshire Phoenix, will get its decision on September 29. The decision on whether or not to list the Bitwise Asset Management on the New York Stock Exchange Arca will be decided on October 13.

Considering the fact that VanEck has been working on securing regulatory approval for its Bitcoin ETF since last year, it is somewhat understandable that they’d be fed up and want to focus on other things.

This brings us to the next, and most probable reason why the CBOE chose to ditch the Bitcoin ETF proposal. Earlier this month, the Wall Street Journal reported that VanEck and SolidX would be launching a limited version of their Bitcoin ETFs to institutional investors.

Per the report, both companies will begin selling shares in the limited version of a Bitcoin ETF, thanks to the United States Securities and Exchange’ Commission’s (SEC) Rule 144A, a rule change which allows the sale of privately placed securities to certain “qualified institutional investors.”

The exemption essentially means that both companies would be able to offer shares of the VanEck SolidX Bitcoin Trust to banks, hedge funds, and other institutions, although retail investors ‘can’t access it. As the Journal reports, both asset management companies would be more than happy to take advantage of it.

The companies eventually launched the product, and it would seem that they would prefer to focus on those than wait on their hands while the SEC continues to dally with their full ETF.

It is also the right move, considering that the limited ETF ‘doesn’t seem to be doing so well. Last week, popular crypto analyst Alex Kruger cited data from the company, which showed that the limited ETF had only $41,000 in net assets. Kruger posited that this means investors ‘aren’t so interested in the product, adding that it is uncertain whether it would continue being listed for long.

Given the recent announcement, it seems VanEck and SolidX are serious with the limited ETF. They could eventually go back to the SEC with another proposal when the agency gets more clarity.