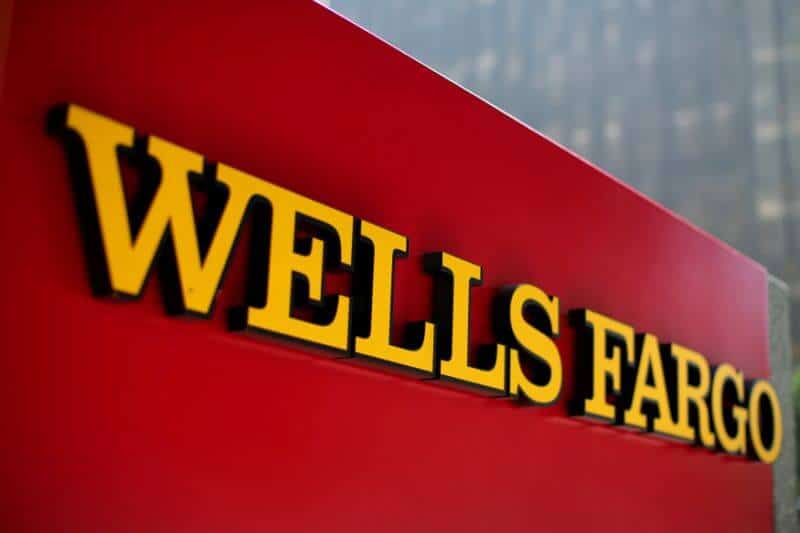 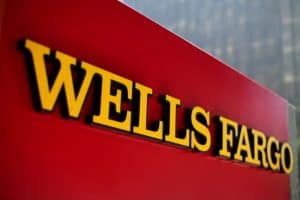 Several big-name firms have entered the blockchain and crypto industry as they aim to reap the benefits that come with these technologies.

Wells Fargo, an American financial giant, has made its move into the sectors mentioned above through the development of a USD based stablecoin and a blockchain platform.

Wells Fargo is working on a dollar-based stablecoin which will initially be used to settle the firm’s internal transactions. The token, named Wells Fargo Digital Cash, will be used on the company’s first blockchain platform.

According to a press release from the financial firm, the digital token will facilitate internal cross border transactions for all its branches in its global network.

The company’s branches will be able to seamlessly move funds across borders using the Wells Fargo Digital Cash token.

Falling in line with an increasingly digital world economy

The world’s financial systems and banking services are increasingly becoming digital, and as the use of blockchain technology becomes more widespread, crypto assets are a big part of this digitalization.

Lisa Frazier, head of the Innovation Group at Wells Fargo, said that the company sees an opportunity to further reduce the friction caused by traditional borders. Today’s technology puts the firm in a strong position to reduce this friction.

In its bid to further digitize its operations, Wells Fargo will make use of a proprietary digital ledger tech (DLT) platform through which the firm says funds will be moved in near real-time.

This movement of funds will have no impact on the underlying account, the firm’s reconcilement infrastructure, or their transaction postings.

The use of this digital token will also do away with the need for a third-party payment intermediary as is needed when funds are transferred using traditional banking systems.

The firm’s digital currency will reduce the costs associated with transfers and reduce the amount of time it takes to transfer funds from one branch to another.

Token to be tested beginning next year

Wells Fargo expects to pilot its digital token in 2020, and it will initially be tested for the transfer of US dollars. The firm plans on adding other currencies over time in a bid to accommodate all its international branches.

Frazier said that they believe that the DLT could be used for a wide range of use cases, and they aim to apply the technology to banking material while achieving scalability.

Wells Fargo Digital Cash has the potential to break down the barriers surrounding real-time financial interactions between multiple marketplaces and multiple accounts.

The financial giant has launched a variety of other blockchain projects before the Wells Fargo Digital Cash. The firm launched a banking prototype and a cotton market-centric trade finance platform.

Wells Fargo invested Axoni, a blockchain-based finance startup. It is clear that the company has a firm interest in blockchain technology and digital assets, and further innovations can be expected from the firm. 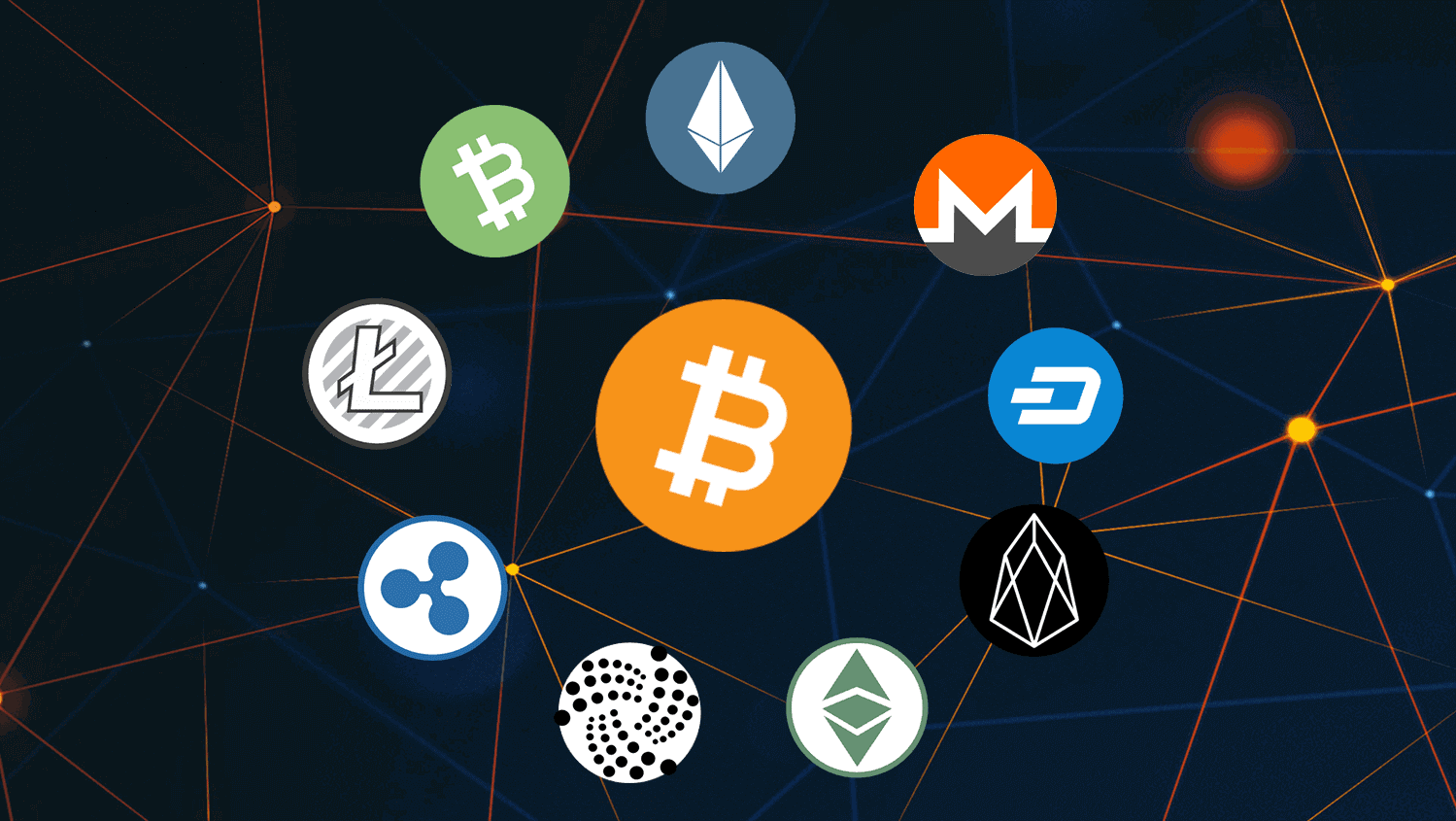