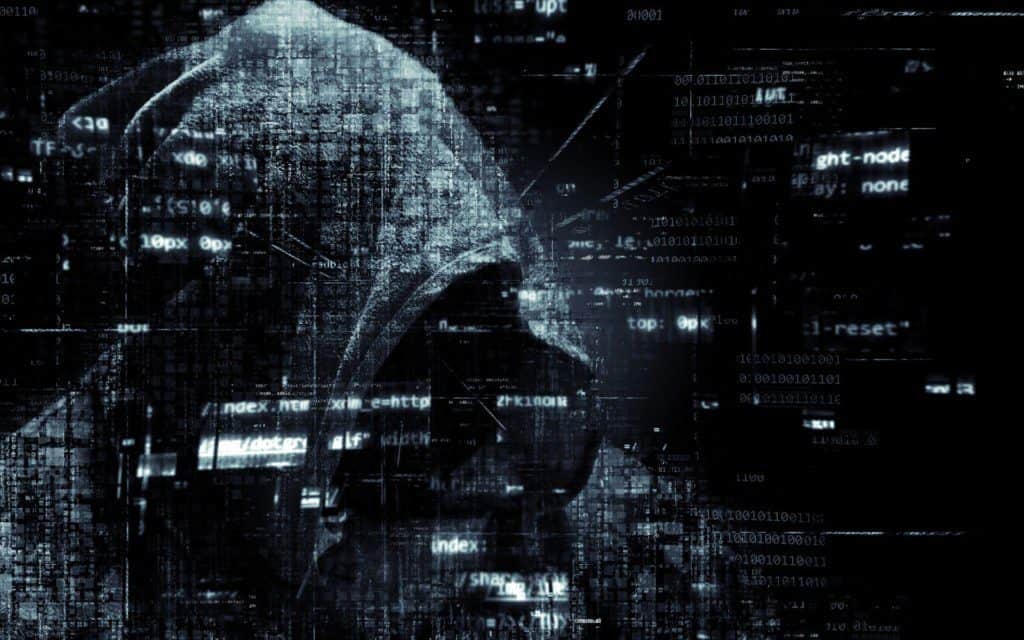 A hospital in Colorado has reportedly suffered a crypto-ransomware attack, in what has become the latest in cyberattacks against healthcare institutions.

Fox News first reported the story on April 24, confirming that hackers successfully broke through the security infrastructure of Parkview Medical Center, a hospital-based out of Pueblo County.

Transitioning From Digital to Paper-Based Records

According to the report, the hackers were able to gain access to the hospital’s system and locked them out of their patient records. Several of the company’s IT systems were rendered inoperable. A spokesperson for the hospital confirmed that they had to switch to paper records for the time being. For now, they’re engaging with forensic specialists and working out a way to mitigate the damage.

“Patient care is always our first priority. Patients will not see any impact on the level of quality of care being delivered,” the spokesperson added.

The spokesperson also added that their workers are prepared for such a scenario, as they would be able to continue operations in the interim. While paper-based information tracking is an arduous process, they would have to continue this way until a resolution is brought to the issue.

The news is adding to the seemingly increasing stream of cyber attacks that have been reported since the coronavirus pandemic broke out. While most of the attacks have targeted individuals for money, hospitals and other major healthcare institutions have also been significantly vulnerable.

Ransomware Attacks on a Downward Trend Despite Increased Cybercrime Reports

Earlier this month, Tonya Ugoretz, a Deputy Assistant Director at the Federal Bureau of Investigation (FBI), stated at a panel discussion with The Aspen Institute that foreign state-sponsored hacker organizations had started to attack companies that are researching on the virus.

She explained that hospitals, pharmaceutical companies, and research institutes had been particularly vulnerable. She also added that the Internet Crime Complaint Center had reported between 3,000 and 4,000 complaints of cybercrimes a day – a staggering 400 percent increase.

However, while cyber crimes have been on the rise, it’s worth noting that ransomware attacks appear to be on the decline. Last week, cybersecurity firm Emsisoft reported as much, highlighting that there had been a significant drop in the number of successful ransomware attacks in the public sector in the first quarter.

Emsisoft’s report showed that 89 organizations had been victims of ransomware attacks in Q1 2020. However, the number of successful attacks has decreased as the coronavirus pandemic continued to rage on.

Government entities were also attacked less frequently, with the number of attacks dropping from 19 in January to just 7 in March. A similar trend was reported for education firms – there were ten successful attacks in January, and while the number jumped to 14 to February, numbers drastically reduced to just 2 in March.

As for healthcare firms, they also witnessed ten attacks in January, and the numbers reduced to 3 in March. Emsisoft confirmed that they expect the trend to move on to the second quarter, as only seven successful ransomware attacks had been logged between April 1 and 20.