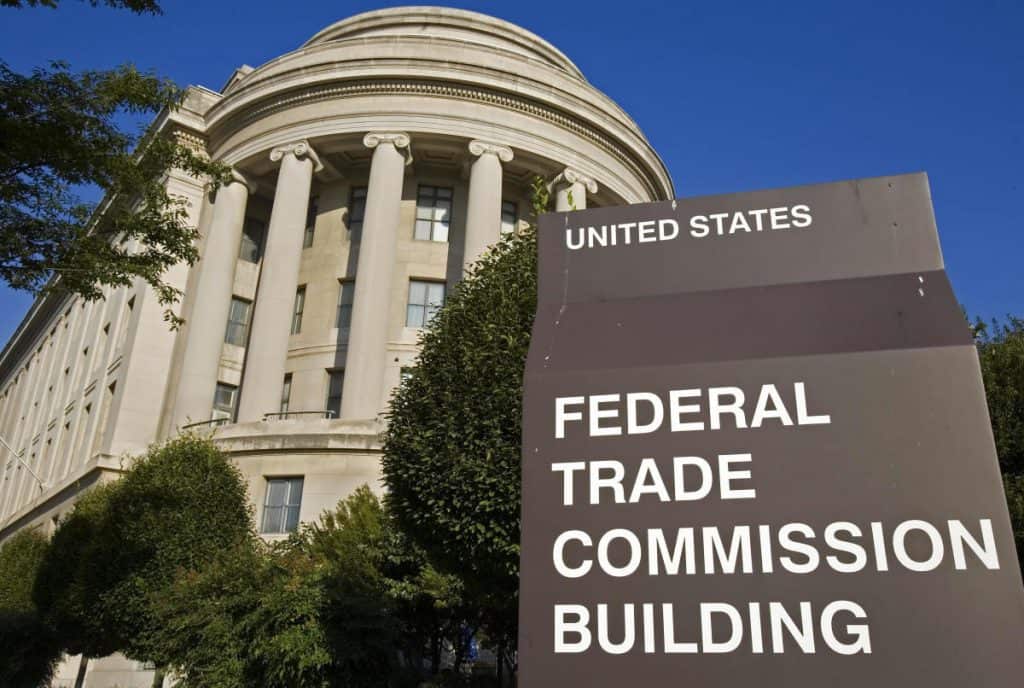 The United States Federal Trade Commission (FTC) has settled its case against the promoters of two multi-level marketing (MLM) schemes. Over the past few years, multi-level marketing schemes have gained massive scrutiny for being no more than pyramid schemes that crush people and defraud millions. The FTC has done its fair share of cracking down on them, but, “Bitcoin Funding Team” and “My7Network” drew the regulator’s ire for their particular brand of operation.

Back in May, a Federal Court in Florida shut down both marketing schemes, at the behest of the FTC. In its filing, the federal court froze the schemes’ assets, as well as those of their operators.

According to the court, the operators- named, Thomas Dluca, Louis Gatto and Eric Pinkston- ran several advertising outreaches on YouTube and other social media platforms, promising potential investors that they could buy cryptocurrency and make $80,000 on a $100 investment within a month through either “Bitcoin Funding Team” or “My7Network.”

At the time, Tom Pahl, the Acting Director of the FTC’s Bureau of Consumer Protection, said both schemes were nothing more than ways for the promoters to get rich at the expense of the people who would “invest” their money.

He added, “This case shows that scammers always find new ways to market old schemes, which is why the FTC will remain vigilant regardless of the platform — or currency used.” The investors were asked to make payments in cryptocurrencies, while promoters noted that they wouldn’t earn profits unless they recruit other investors interested in this bitcoin trading Ponzi scheme. However, according to the FTC, most of the investors weren’t able to ever recover their initial investments.

The FTC also named a fourth investor, Scott Chandler, who was the chief promoter of the “Bitcoin Funding Team,” as well as a similar scheme known as “Jetcoin,” the FTC said.

As for Jetcoin, participants expect a 100 percent return on their investment within 50 days.  The FTC, however, noted that the scheme failed to deliver on its promise, and within two months, it had closed shop. Now, following a trial in Florida, the operators of both the Bitcoin Funding Team and My7Network have been ordered by the court to pay restitution to their investors, as well as to desist from operating or participating in any other MIL schemes in the future.

A statement from the FTC also revealed that Chandler, Dluca, and Pinkston were initially required to make $31,000, $453,932 and $461,035 in respective payments. However, Pinkston was revealed to have been unable to pony up, and he got a lighter fine of just $29,491. The FCT noted that he would be required to pay his full amount if he is subsequently discovered to have misrepresented his finances.

As at press time, it is unconfirmed whether Gatto will pay any settlement for his involvement in the MLM scheme.