Homenewsmark carney proposes a digital currency to rival the dollar 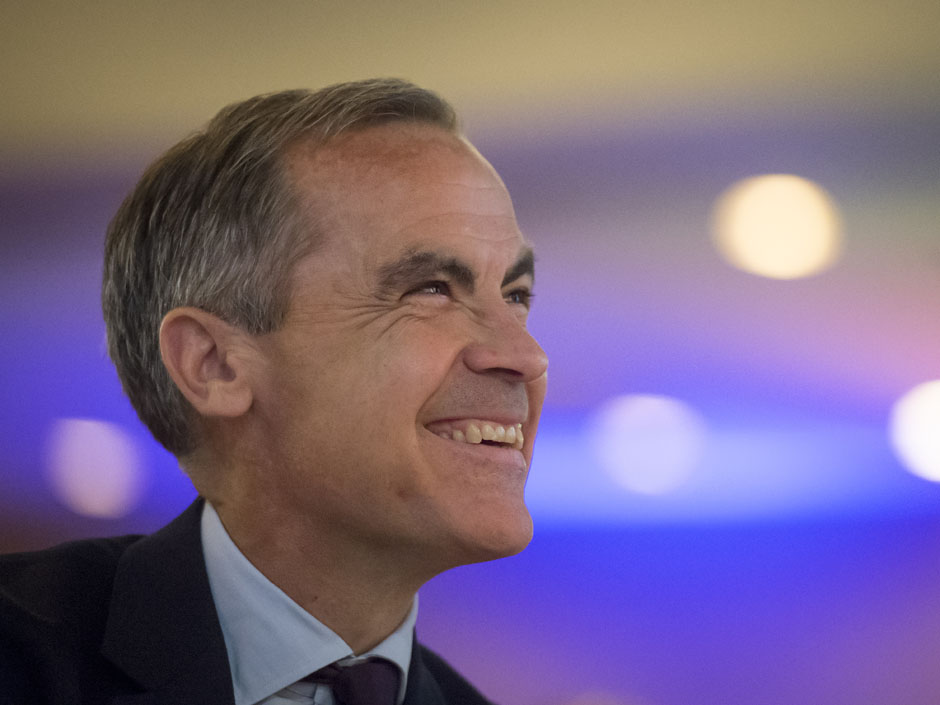 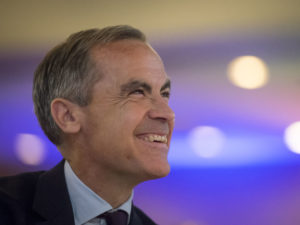 Mark Carney, the Governor of the Bank of England, has never particularly been a fan of the U.S. Dollar being the world’s reserve currency. He, however, believes a crypto asset, could create change to the status quo. According to a report from financial news outlet Bloomberg, Carney has suggested the overhaul of a fundamental financial system statute by replacing the greenback with a digital currency similar to Libra, Facebook’s stablecoin.

Bloomberg reported that Carney’s statement was made while he was speaking at an annual symposium organized in Jackson Hole, Wyoming by the United States Federal Reserve. In his speech, he reportedly said that a Libra-like digital currency could go all the way and knock the dollar off its perch.

Carney believes this overhaul would be more profitable to the global good, touting this option in favor of replacing the dollar with another fiat currency such as the British Pound Sterling or, say, China’s Yuan. He added that through a network of central bank digital currencies, economies around the world could develop a new “Synthetic Hegemonic Currency” that will help the public sector.

“The combination of heightened economic policy uncertainty, outright protectionism, and concerns that further, negative shocks could not be adequately offset because of limited policy space is exacerbating the disinflationary bias in the global economy,” he said.

As for his reasons for being dissatisfied with the Dollar, Carney reportedly pointed out that several governments across the world have engaged in severe dollar hoarding. This led to low inflation and reduced interest rates. The combination of these contributed to the instability of the stock trading and investment markets, according to the Central Bank chief.

Ideally, the comments made by Carney would make any fan of cryptocurrencies excited. However, given his stance on Bitcoin itself, there is a minimal likelihood that he will be proposing Bitcoin as the alternative to the dollar. Central bankers globally have continued to take issue with the unregulated nature of Bitcoin, and in the quest to replace the dollar, anyone who would like to throw his hat into the ring will want to do so with an asset that can be monitored and regulated by financial watchdogs worldwide.

Say what you will about the dollar, but it is a construct of the establishment. Bitcoin isn’t, and there is absolutely no way it could pass as the replacement for the greenback.

It is also worth noting that while Libra will spur millions to buy cryptocurrency when it eventually launches, Facebook’s stablecoin project can’t be the choice here. The company’s privacy issues continue to dog it to this day, and its chances are slim to none as well.

If a digital currency will be the choice to knock the dollar off its status as the global reserve currency, there’s every probability that it won’t be any of the over 2,000 available today.

Join Our Telegram channel to stay up to date on breaking news coverage Telx ...