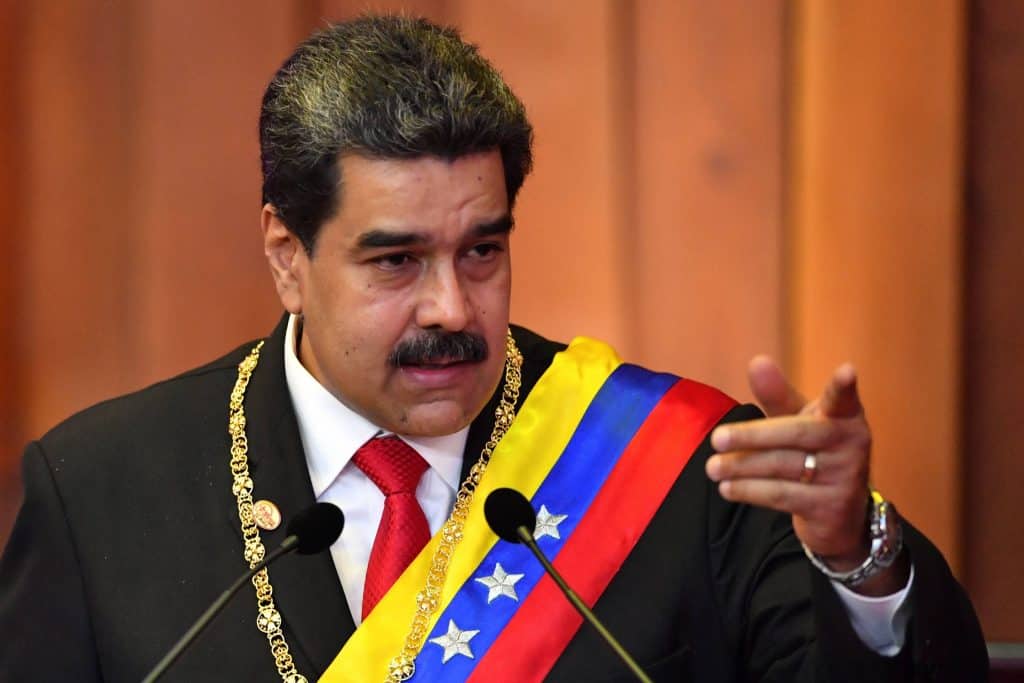 With the coronavirus still in full swing, several governments and authority figures have begun to make sacrifices to help their healthcare workers and alleviate living conditions in their countries. Nicolas Maduro, the president of Venezuela, is joining the part.

Earlier this week, an official in Maduro’s administration announced that the government would be embarking on an initiative that will help to support the country’s medical staff. The ‘Doctors of the Homeland’ initiative, as it’s been titled, will see the government airdrop one unit of the country’s Petro cryptocurrency to every doctor in the country.

One Petro Will Go a Long Way

The tokens will be distributed via the country’s Patria System, which the government launched to provide a suitable alternative to Venezuela’s banking system and issue subsidies and bonuses using Petro.

This isn’t the first time that a government will be resorting to crypto as a means of rewarding healthcare workers. Countries such as Chile, Ecuador, Argentina, Peru, and Brazil have all adopted similar measures, with the hopes that digital assets can somehow make this period a tad easier for healthcare workers.

It also marks just another in Maduro’s efforts to alleviate the effects of the coronavirus with crypto. Earlier this year, the president approved special bonuses for workers who won’t be able to go to work amid the virus outbreak. The government gave “discipline and Solidarity” and “Stay At Home” bonuses to the workers at the end of March, although these bonuses were given in terms of cash – not crypto.

It’s also the right time to question how much a Petro is worth and what the beneficiaries of the government bonuses stand to gain. Petro tokens are purportedly pegged to the Venezuelan oil reserves. However, with global oil prices crashing early last month due to a conflict between Saudi Arabia and Russia, oil prices have now stabilized to about $27 per barrel.

The Maduro administration claims that the Petro is worth about $60, although most of the popular trading platforms used by Venezuelans peg the asset’s value to be between $20 and $30. The minimum wage in Venezuela is about $3.61, but there’s a food stamps program worth $2.89 for beneficiaries.

Even with doctors estimated to earn a little more than the minimum wage, one Petro could be worth quite a lot to them. Maduro has done quite a lot to bring the Petro digital asset to the forefront of daily life in Venezuela, and this is quite laudable on his end.

However, the president might also want to address a significant problem with trading in his country. Late last week, Bloomberg reported that the country currently faces issues with its Internet infrastructure – issues which, if not addressed, could make crypto trading even more challenging.

As Blomberg reported at the time, Movistar, the country’s major telecoms service provider, had explained that people have turned to the Internet more in recent weeks, whether to work or to pass the time, in the wake of forced self-isolation. This influx has put a strain on the country’s Internet infrastructure, and since trading and several other activities depend on Internet access to be effective, it’s even more of a problem for the country and its citizens.