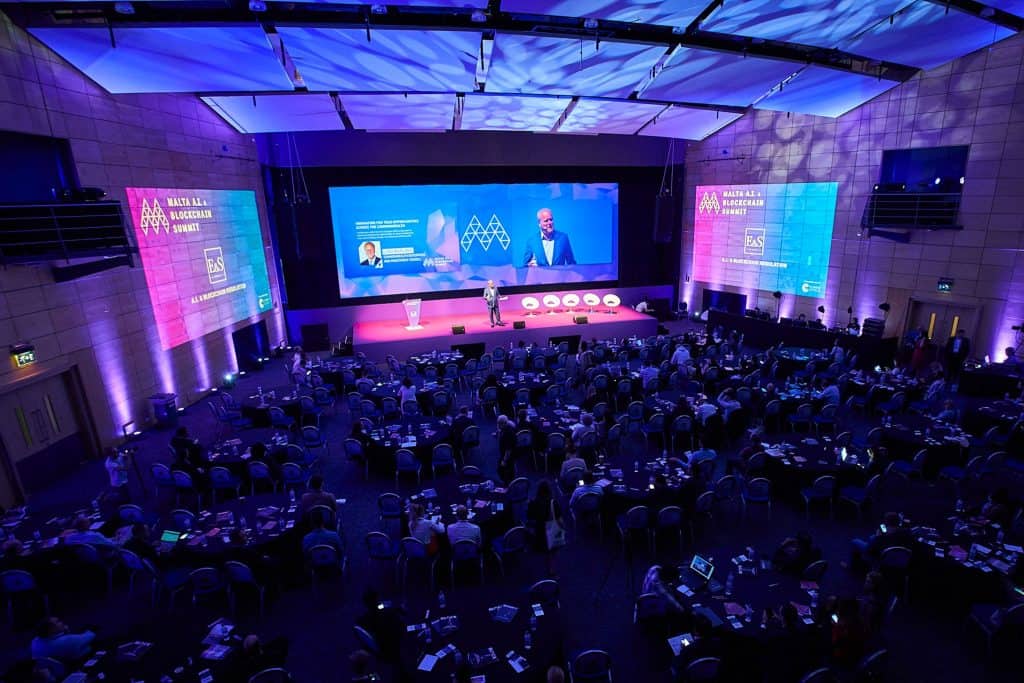 This conference will be virtual and held on October 28 and 29. It will bringing in over 30 companies that will pitch to the entrepreneurs and investors. From there, top industry experts will speak on the state of the industry and hold panels on the regulatory issues faced by blockchain and cryptocurrency, the release notes.