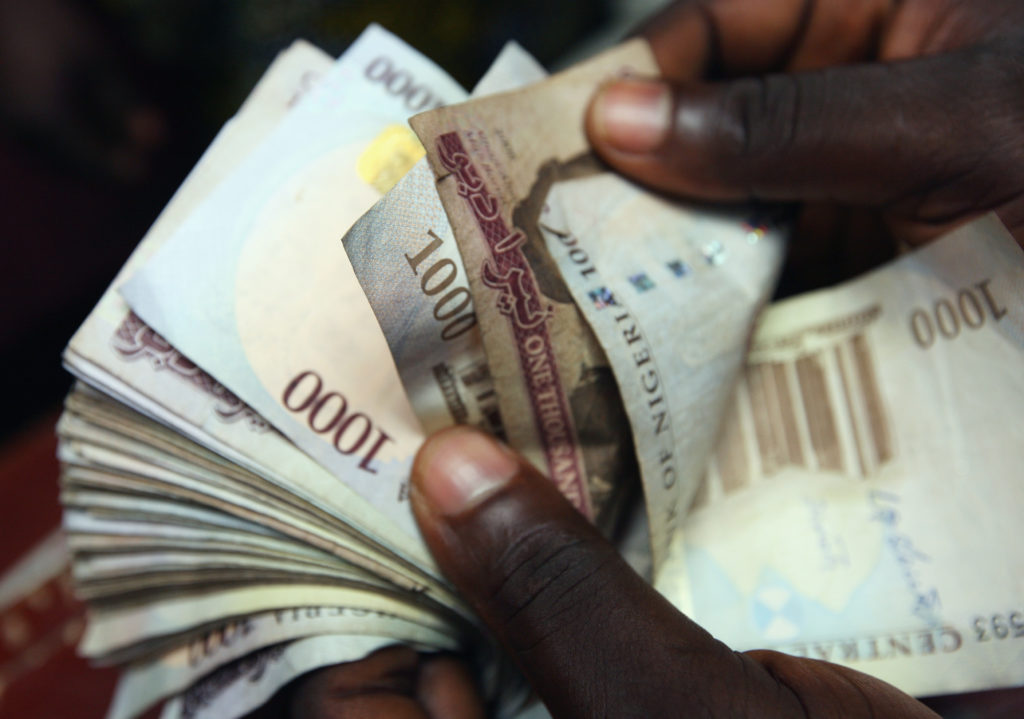 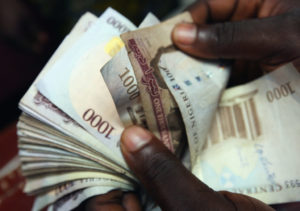 The Nigerian government recently published a roadmap that details the plan for blockchain promotion and adoption, in hopes of banking the unbanked, reducing corruption, and helping the country’s economy grow.

The crypto adoption around the world is picking up. Only days ago, PayPal announced that it plans to add support for cryptocurrencies on its platform in months to come. Now, an entire government — Nigerian government, to be precise — revealed a roadmap dedicated to cryptocurrency and blockchain adoption.

The country’s roadmap reveals a plan to digitize the nation’s economy, and it believes that blockchain is the kind of technology that can help it create a bright financial future.

Details about the roadmap

The name of the roadmap is ‘National Blockchain Adoption Strategy,’ and it basically breaks down the importance of blockchain, its breaking of the need for trust, and its adoption in the country thus far. But, it also provides the government’s plans on how it can be applied further, and even how it can be integrated with other modern technologies.

The roadmap’s framework was created by the country’s Federal Ministry of Communications and Digital Economy, and is currently publicly available. The country’s current government aims to digitize the Nigerian economy, and eventually reduce the nation’s reliance on resources such as oil and gas.

The importance of regulations

Regarding the regulations, the Ministry noted that Nigeria does not have a legal framework for blockchain.  Not only that, but the country’s central bank still seems rather untrusting when it comes to digital assets. It warned the country’s citizens against trading cryptos on several occasions.

The government draft addressed this, and it noted that there is a strong need to solve this particular issue as soon as possible. Without a proper regulatory framework, it will be impossible to adopt blockchain technology and help it — and the Nigerian economy — grow as planned.

The draft notes that “A legal/regulatory framework issued by the government has become a paramount factor that would guide and determine the successful adoption of blockchain technology in both the public and private sector.”

While the regulatory framework is crucial, it is not the only necessary initiative that the draft has mentioned. In fact, there are six tasks that need to be done. Those include: The establishment of the Nigeria Blockchain Consortium; providing the national digital identity; strengthening the regulatory framework, the creation of blockchain business incentive programs; promoting blockchain literacy; and establishing a national blockchain sandbox.

If all is done correctly, the country could benefit greatly, particularly when it comes to the public sector. Right now, its government is one of the most corrupt governments in Africa. Blockchain would bring transparency and accountability, not to mention that it can bring banking services to Nigeria’s 60 million unbanked people. 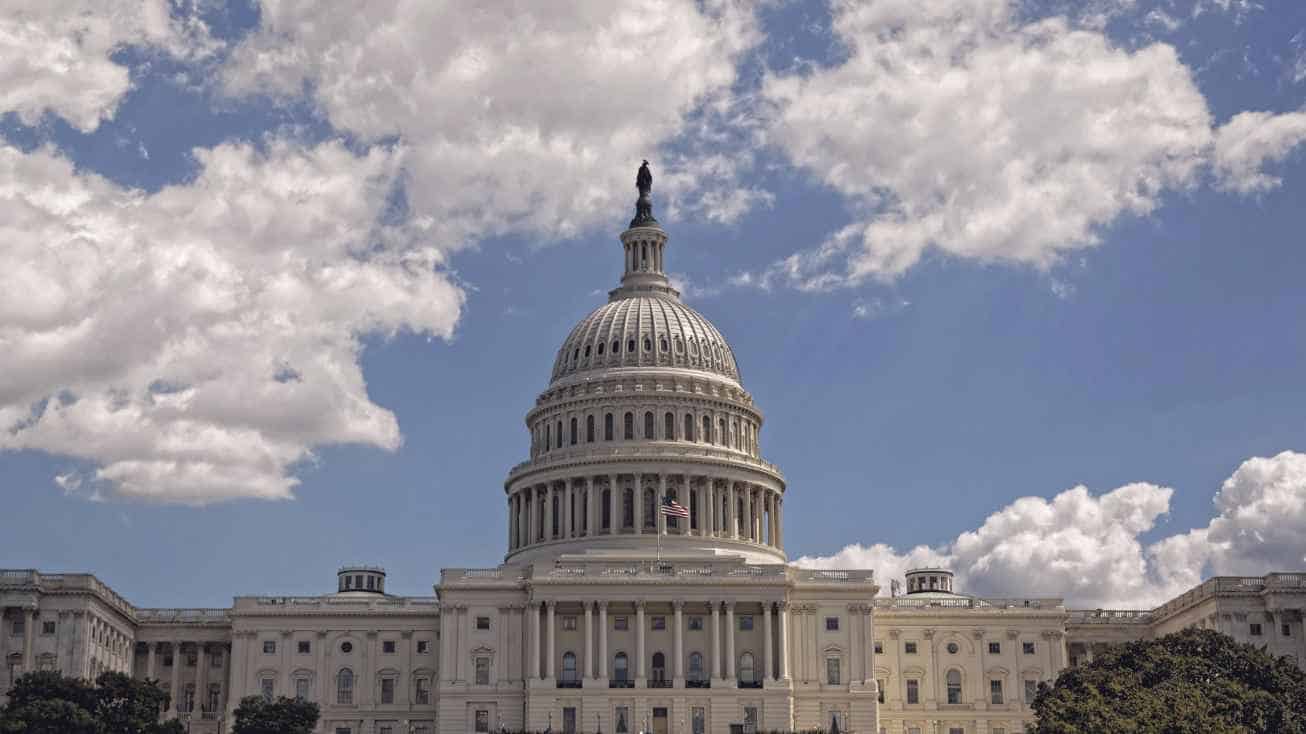 Info Now Required on All International Crypto Transactions Over $250, US watchdogs say