Homenewspundi x adds support for paypal purchases on its devices 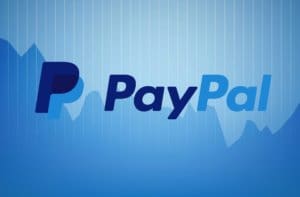 Pundi X, a blockchain developer from Singapore, has announced that its blockchain-based point-of-sale device, XPOS, can now support PayPal, a press release notes.

XPOS is in over 30 countries around the world. It has tons of stores around there that allow users to transact with blockchain technology and cryptocurrency alongside cash.

Interestingly, this support came to be after the group held a Twitter poll asking followers which payment app they should support. “Among the choices were other platforms like WeChat Pay/Alipay, GoPay and PayTM but PayPal received an overwhelming majority of the vote, with nearly 70% of all respondents choosing the California-based service,” the release states.

Speaking on the matter is Pundi X CEO and co-founder Zac Cheah, who said:

“This is definitely exciting for us. To be able to support a leading online payment provider in our XPOS devices can give people more confidence in using them, and can move usage of blockchain technology closer to the mainstream.”

Essentially, this means users can buy Bitcoin with PayPal as well as, Ethereum, Binance Coin, and more at any XPOS merchant that supports a “Crypto Sale” feature.

“It’s always been our belief that cryptocurrencies simply hold various advantages that fiat money does not.” 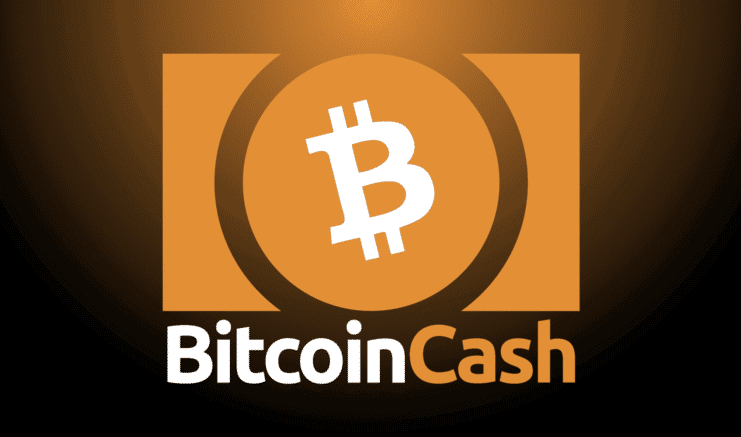