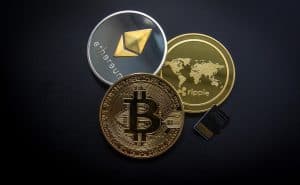 Crypto PR brand Bit2Buzz, recently did a survey to understand the trading behavior of Indians their participation and women representation in the industry. It shows that about 75% of India’s young population trades and holds digital currency.

What does the study encapsulate?

The study not only tracked Indian behavior towards cryptocurrency but also identified how the COVID-19 pandemic has affected Indian crypto and blockchain entities. It also focused on NEO banks like Oropocket, Bank of Hodlers, and Cashaa. The study reveals that people aged between 35 and 50 are interested in cryptocurrencies and send heavy traffic to NEO banks as well as crypto exchanges like Bitbns, Pocketbits, CoinDCX, and WazirX. 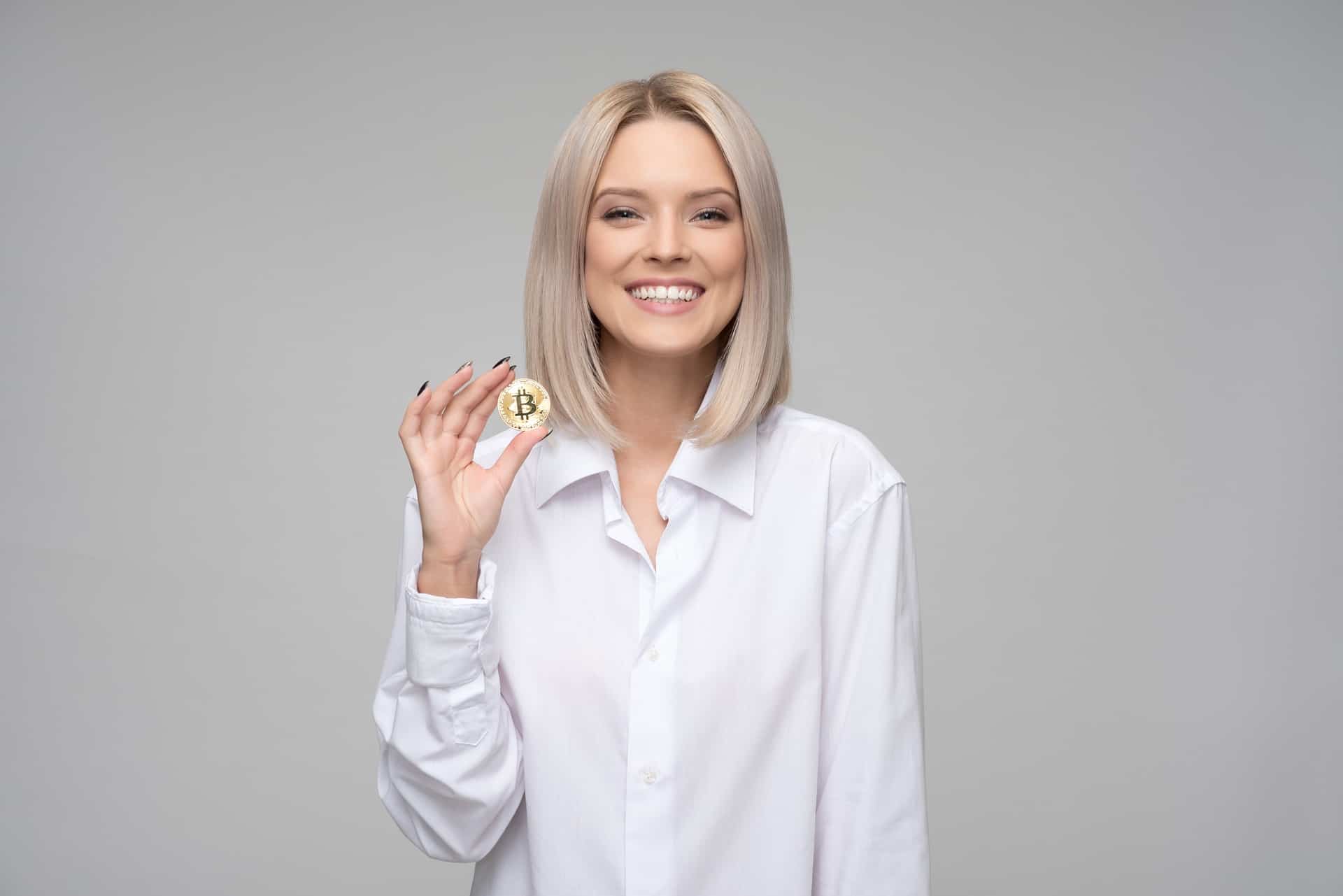 Women are more inclined towards NEO banks. Cashaa and Bank of Hodlers have 30$ and 5% women users while Oropocket has 39% women users. Cryptocurrency exchange WazirX and CoinDCX did not share this metric with the researchers. However, Pocketbits said that it has 2% of women users while Bitbns said that it has 11% of women users. This is in striking contrast to an April report from CoinMarketCap which suggests that at least 43.24% crypto traders were women in Q1 2020.

What about the impact of COVID-19?

COVID-19 caused a massive surge in user numbers on some platforms. Cashaa noted that they are opening more bank accounts. The volume on their platform has gone up by 800%. On the other hand, Unocoin, Bank of Hodlers, and Bitbns said that they did not feel any major changes in the shutdown. CoinDCX’s Sumit Gupta said that Indians are very active during the lockdown.

“The lockdown due to the Covid-19 pandemic meant that Indians spent more time at home, sustaining the national interest and curiosity in cryptocurrencies that was already high due to the favorable Supreme Court verdict. This gave Indians the chance to learn more about the benefits they could accrue with crypto, as well as to learn how to engage in the trading of crypto.” 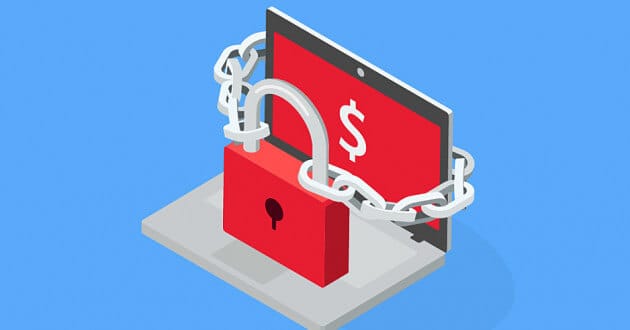 Stay-at-Home Orders Have Contributed to Spike in Ransomware Attacks

The coronavirus pandemic has been a major watershed event that the world has witnessed ...