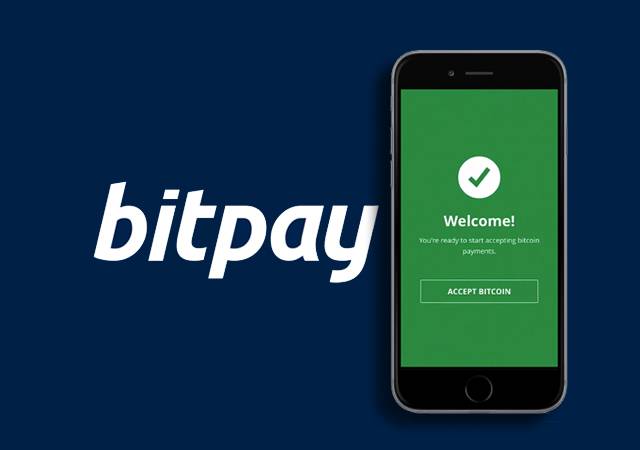 BitPay, a widely known payment processor, reportedly blocked a significant donation in the form of cryptocurrencies to an Amazon rainforest charity, citing compliance rules as the reason. The South American region, one that occupies several countries but most notably Brazil, has suffered a fire for a little over two weeks.

However, after initial reports of the situation hit the web, BitPay stated that it worked to solve the situation as soon as possible, and now the crypto payment has gone through. Receiving timely and opportunistic donations can a long way in making sure that authorities and organizations in charge of fighting the fire have more resources at hand.

Specifically, the BitPay people stated that it solved the situation with the Amazon Watch charity and worked to verify the charity in order to accept unlimited contributions for the humanitarian cause.

The fire is rapidly advancing, and the consequences for the future of the planet may be irreparable if quick actions aren’t taken. The Amazon forests are crucial for fighting against global warming and is known as the planet’s lung, providing the ever-important oxygen.

The payment in question was worth $100,000, and at the moment of writing this article, the source of the donation isn’t yet public. Amazon Watch used the Twitter microblogging platform to let BitPay know about the situation and to prompt a quick resolution.

Amazon Watch wrote that a donor, seeing the horrific news about the Amazon forests fire, attempted to donate $100,000 to its account, but it was rejected because the amount was too high. Then, the charity stated that it wanted to reach to the person to find a solution, but had no way to do so.

BitPay responded to the ongoing thread and stated that they would attend the issue ASAP and contact the donor and that the charity could increase the approved volume of the donations’ size in the meantime. The charity tried to so, but it required further compliance.

The Amazon region is being affected by thousands of simultaneous fires. According to reports, they aren’t of the natural variety: instead, they have been, purportedly, caused by farmers that have deforested entire regions in their savage and brutal search for lands to perform their commercial activities without thinking about the environment and the damage it could receive. Other say that the forests have been purposedly lit in response to Brazilian president Jair Bolsonaro’s relaxed environmental regulations.

Meanwhile, Bolsonaro has denied that the fires have been his or his government’s fault, pointing fingers elsewhere instead.

Online crypto trading has enabled these kinds of donations to humanitarian causes, and this one in particular is sure to be extremely helpful as authorities fight to combat the fires.