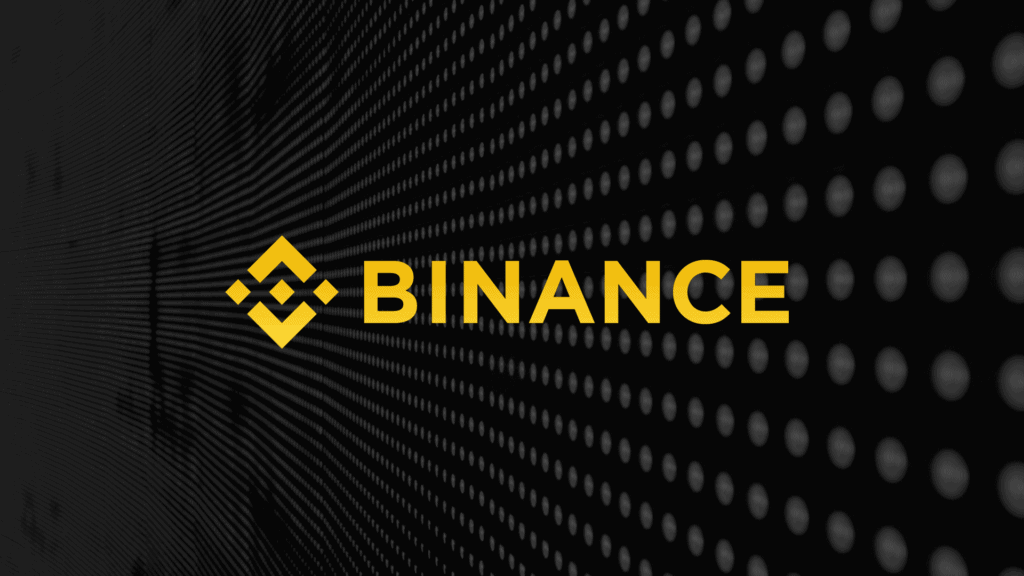 Interestingly, it would run alongside the exchange’s existing blockchain network, Binance Chain, as a sort of extra layer. There’s no denying that this is a similar project to Ethereum, even if they said to CoinDesk that it wasn’t meant to compete.

According to the project’s whitepaper, Binance didn’t add the smart contract compatibility on its original blockchain because it would increase the difficulty of using it alongside slowdown the performance of its decentralized exchange:

“The execution of a Smart Contract may slow down the exchange function and add non-deterministic factors to trading. If that compromise could be tolerated, it might be a straightforward idea to introduce a new Virtual Machine specification based on Tendermint, based on the current underlying consensus protocol and major RPC implementation of Binance Chain. But all these will increase the learning requirements for all existing dApp communities, and will not be very welcomed.”

Of course, thanks to smart contract support, this platform will allow for decentralized applications, a proof-of-stake consensus algorithm, and it will even be compatible with Ethereum.

Many argue that proof-of-stake is the future of blockchain networks. This is largely because it doesn’t take up nearly as much electricity as proof-of-work, for example.