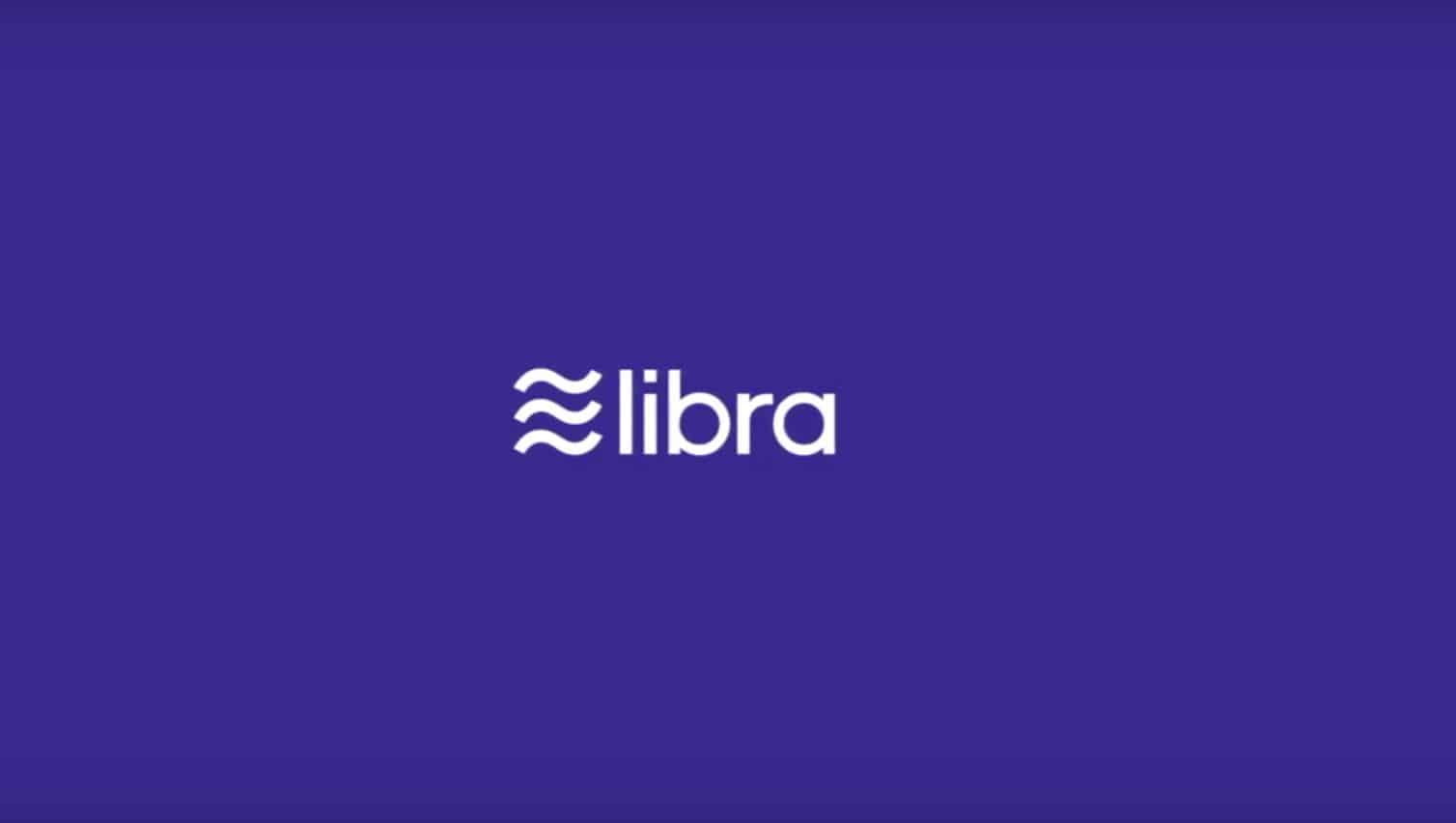 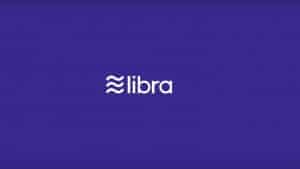 Libra stands as an interesting chapter in the history of the crypto industry, having faced severe backlash back when it first unveiled the proposed stablecoin. With all of this scrutiny pushing down on it, Facebook has completely redesigned the cryptocurrency project. With this, it hopes that Libra will gain the green light from regulators. The plan to revamp this controversial stablecoin was made a month ago.

While the project was unveiled back in 2019, Libra was hit with a momentous amount of scrutiny and disapproval from the start. Threats of intensive scrutiny forced major companies to pull out of the project shortly after it was unveiled, with Facebook hailing it as the money of the future. Facebook having such a dubious reputation, already didn’t do the proposed currency any good, however.

Global regulators allowed cryptocurrencies in part due to the relative inability of it to replace mainstream fiat currencies. This, however, wouldn’t count for Facebook’s Libra, as it holds the resources to operate and outright replace the existing global financial system. Facebook would gain an incredible amount of power, as well, as it would play the role of a global central bank.

In response to this, Facebook and its (remaining) partners in the Libra Project have decided to completely redesign the cryptocurrency in a bid to overcome the regulatory hurdles it had faced in the past. With this in mind, the Libra Project will now focus on serving as a more traditional form of a payment provider. With this, the stablecoin will be pegged to local currencies, similar to how digital dollars are used on PayPal.

As per the statement of the Libra Association and its members, the move itself comes as a response to the global opposition to the original concept.

As the Association explains it, the new design claims that Libra will create multiple iterations of stablecoins. Each of these stablecoins will, in turn, be backed by the fiat of an individual country. A separate coin, which is supported through multiple fiats, will be used to move money between countries. This, in turn, will make local commerce easier, according to the report.

The new design effectively turns Libra into a closed system, with only partners that have the relevant approval of the Association could build infrastructure for.

In recent news, the G20 Financial Stability Board, or FSB, has released a list of ten recommendations. These recommendations pertain to the regulation of stablecoin issuances, the Libra coin included 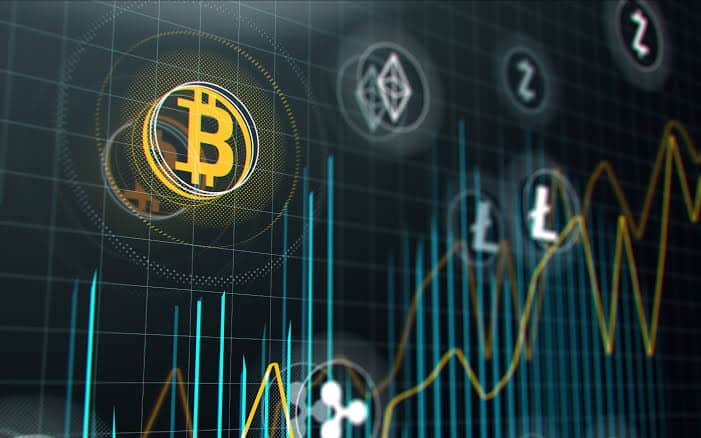 The crypto industry as a whole is known for its relative volatility when it ...