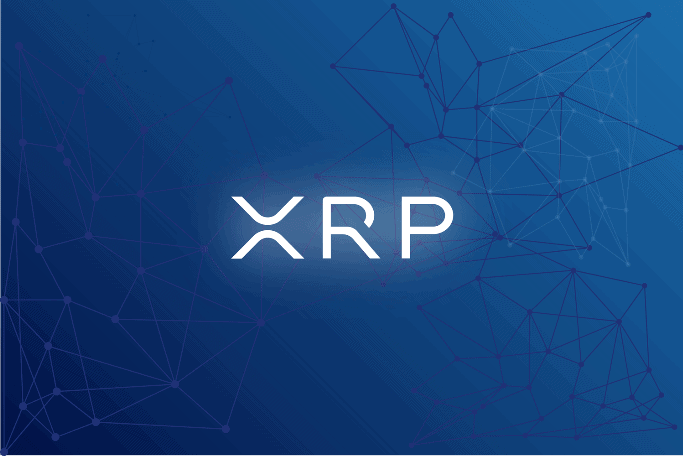 Moneygram has enjoyed some good news as of late, recording a record-high in online transaction growth. At the same time, the XRP cryptocurrency has experienced a staggering 14% price jump that happened on Monday.

The further compound the amount of positive sentiment, the news of Moneygram’s 70% growth compared year-on-year came just after good news from Ripple. Ripple had finalized an investment worth $50 million from the payments platform.

Brad Garlinghouse, the CEO of Ripple, stated that Ripple’s On-Demand Liquidity (ODL) would be in higher demand within Moneygram due to the new investment put inside it.

Moneygram has been enjoying an even more substantial growth outside of the US. In 2019, the total amount of transactions internationally rose a staggering 120%. Of those transactions, mobile devices were used the most, overall, with 80% of the transactions coming from it.

As of yet, there have been no details that have come in regards to Moneygram’s planned usage of Ripple’s ODL. The association between these two groups itself seemed to have been enough to see investor sentiment into XRP’s favor. XRP proved itself the second-highest gainer in the top 100 by market cap, come Monday. The coin’s price did a vertical shift, moving from around $0.195 to about $0.224 in just one day. This put the XRP coin on the highest price it’s been in three weeks, not having recorded this high a price since the 11th of December, 2019.

According to CoinMarketCap, the trading volumes doubled on Monday. It recorded an impressive $2.2 billion in volumes, compared to the day before’s $1.1 billion.

However, when one excludes wash-trading figures, Nomics.com records around $231 million in trades on the 8th of January, 2020. The numbers marked an increase of 127% when compared to the start of the day.

In addition to this possible connection to Moneygram to justify the price hike, XRP gave out its yearly report on the 6th of January, 2020. The report showed a 50% drop in value compared to USD, with a 75% loss compared to BTC. However, speculators of XRP still had reasons to be cheerful.

This report goes into detail the broad array of on-boarding, partnerships, and networking that the team of Ripple had carried out through 2019. The XRP coin has been listed on 81 new exchanges, as well, boosting its trading volumes even more. The report further claims that 50 national banks have signed up for the RippleNet service.