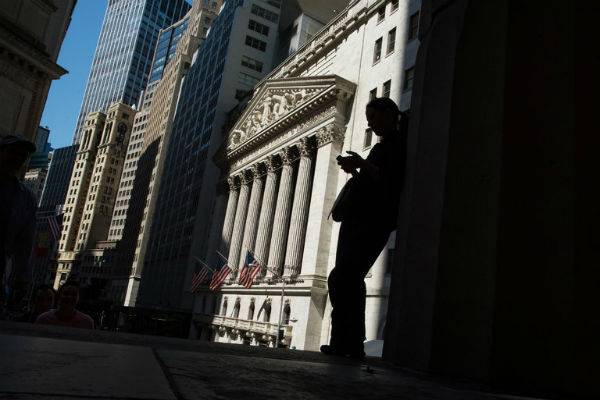 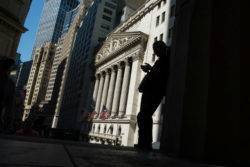 (The New York Times) – After months of talk and hype, the world’s biggest banks have taken the first steps toward moving a significant piece of financial infrastructure onto a so-called blockchain — the technology introduced to the world by the virtual currency Bitcoin. The company that serves as the back end for much Wall Street trading — the Depository Trust and Clearing Corporation, or D.T.C.C. — said on Monday that it would replace one of its central databases, used by the largest banks in the world, with new software inspired by Bitcoin. 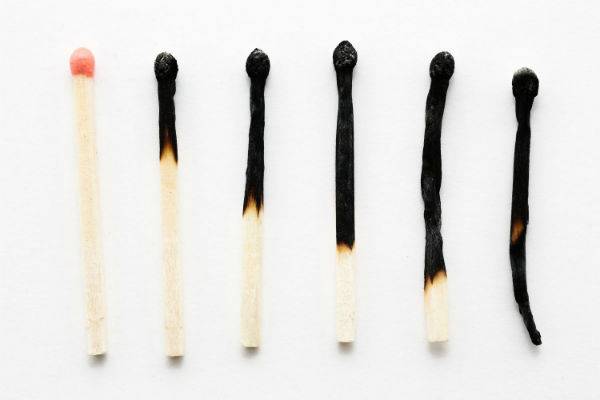 Trusted Hardware Can Help Bitcoin Scale, but at What Cost?