The governor of Thailand’s central bank has confirmed an upcoming law to ‘comprehensively regulate’ cryptocurrency as a former Thai finance minister throws his support behind the idea. Bank of Thailand governor Veerathai Santiprabhob has revealed details of a meeting between the country’s deputy prime minister, finance minister and other related agencies last week wherein the 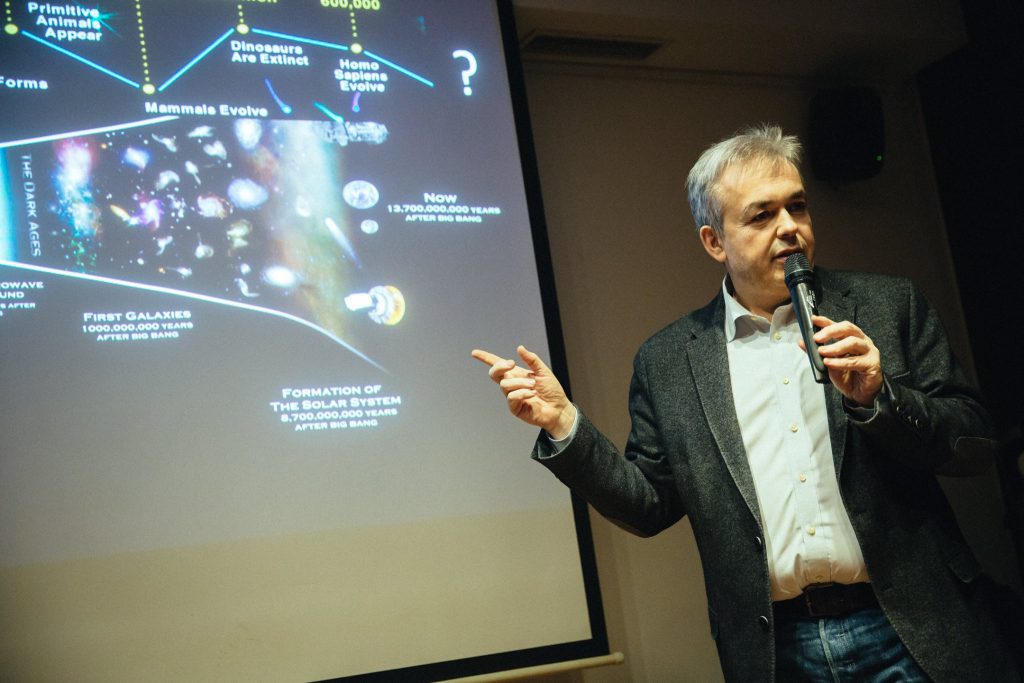