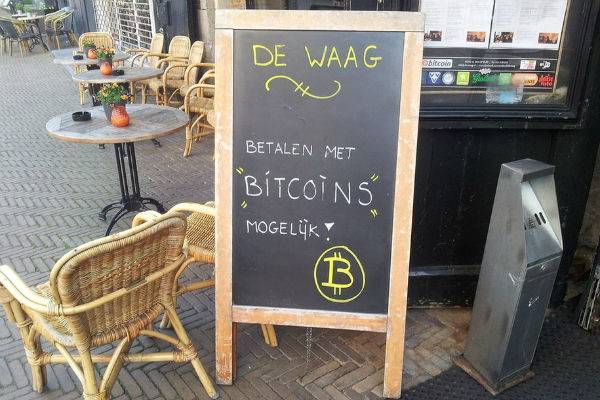 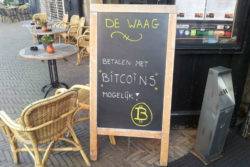 (Daily Kos) – While no one knows the future of bitcoin, its death knell may already be ringing in large part due to the same reasons it rose to infamy in the first place. To wrap our brains around that story, we begin during Thanksgiving Week, 2004, when a video game company called Blizzard first released what would become the the grandaddy of all MMORPGs: World of Warcraft. 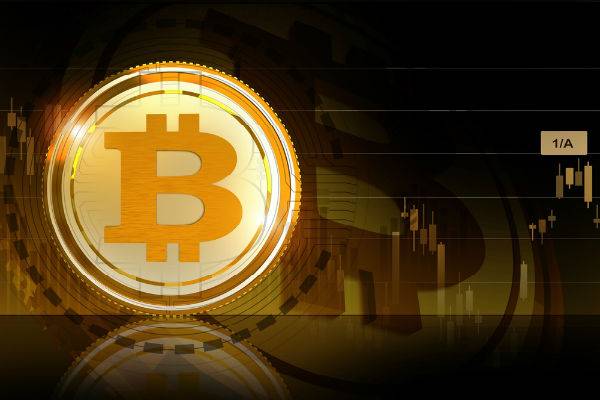 (The Merkle) – Throughout the course of Bitcoin history, there have been some rather ...