The Cagayan Special Economic Zone has signed up the first 15 offshore fintech companies to locate in its new fintech and blockchain hub, among which several cryptocurrency and blockchain startups including CoinBundle, Madison Blockchain Strategy Investment Company, Asia Pacific Blockchain Association, and ANX International. During the event “A New Venture in the Valley Unfolds: CEZA […] 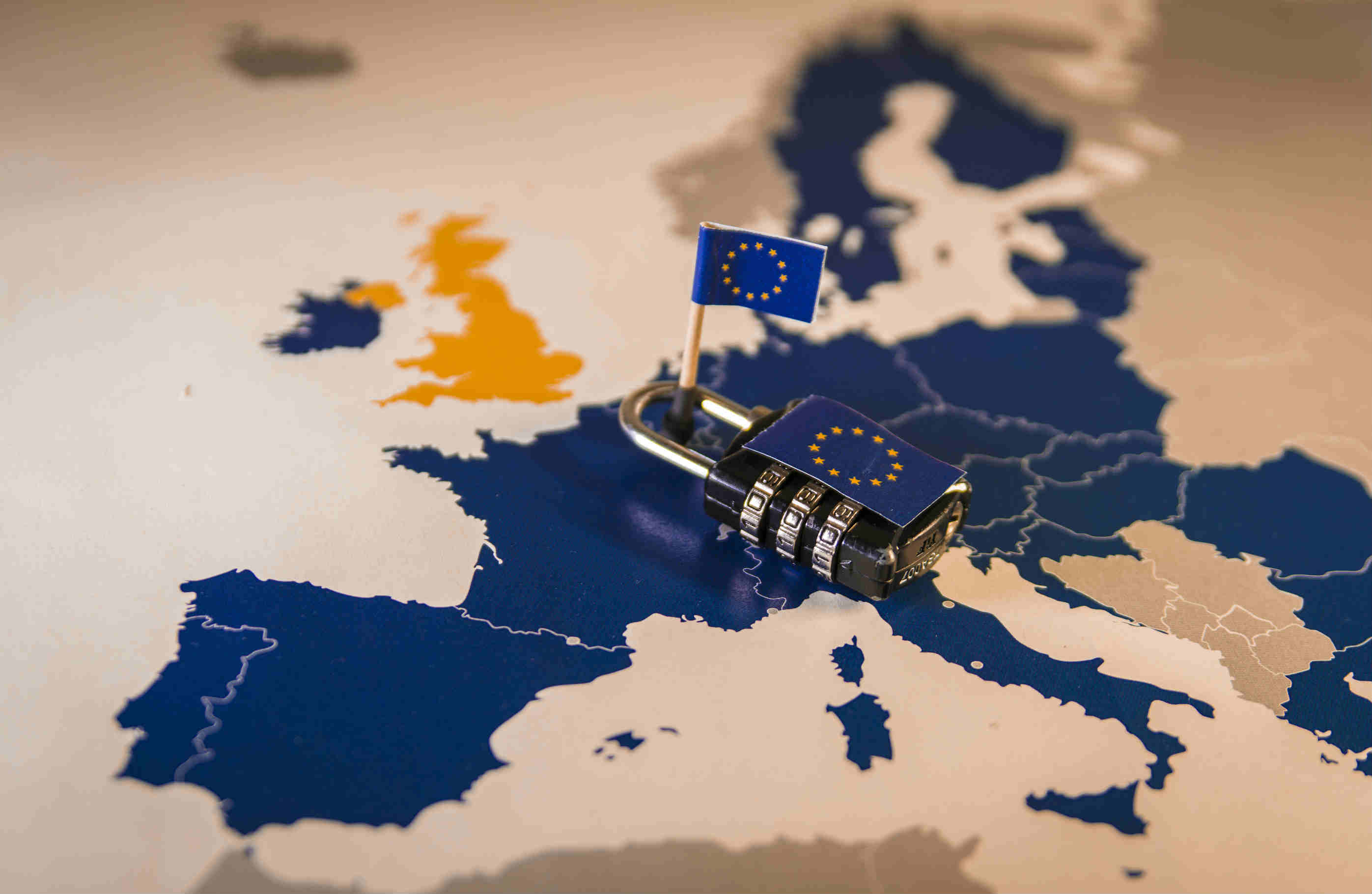 Should blockchain companies be worried about the EU’s GDPR rules?

To all appearances, the EU has been more proactive in dealing with blockchain technology ...