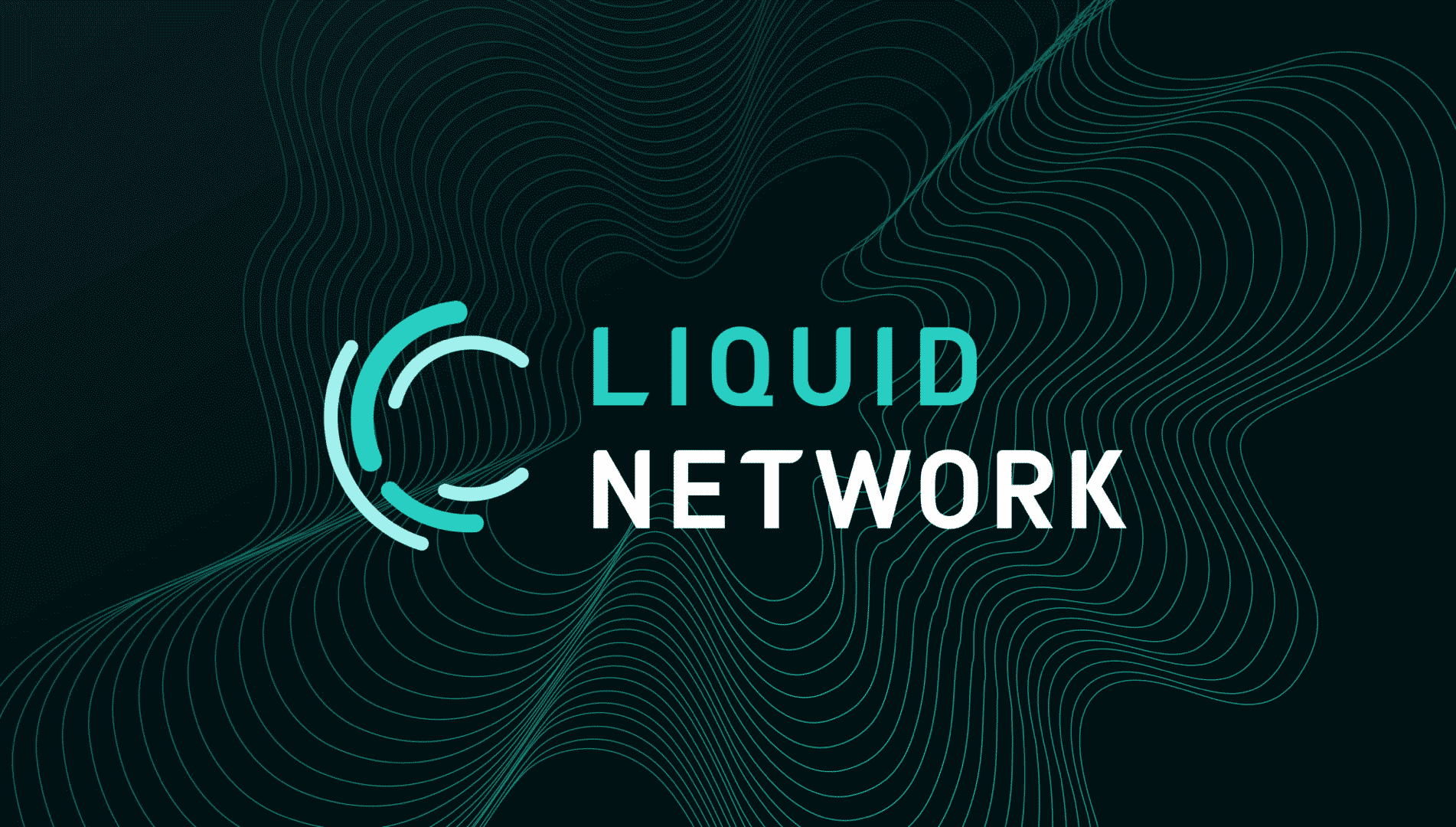 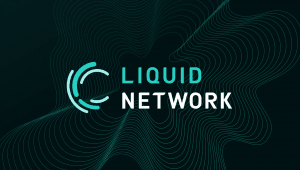 Liquid Network is a block production that is based on the Blockstream protocol. The network has announced that its operations have now resumed after it suffered a technical glitch in the functionality. This glitch led to many transactions remaining in the queue for several hours thereby causing lags.

The update regarding this fix was issued by a board member of the Liquid Network. The oversight board member went by the name Wiz, who explained that the issue was caused by “an unexpected issue occurred causing block signer nodes failing to validate certain parameters against each other.”

Due to this glitch, the network could no longer produce blocks, which led to transactions remaining in the queue for long in the Liquid mempool. The transactions queued here for around 22 hours, with the first lag happening at around 5.19 on Monday.

The board member further stated that the developers of the network were installing upgrades that will aid in functionality. The developers had already completed 10 upgrades out of the 15 functionalities. Furthermore, normal block production is expected to resume once another upgrade is done.

The Liquid Network was developed in 2015. It was created to be a sidechain of the Bitcoin network to help speed up transaction processing in cryptocurrency exchange platforms. Liquid supports the LiquidBTC (LBTC) tokens that are pegged on Bitcoin. Currently, there are 3,293 LBTC tokens in circulation.

Liquid also has a federation that has managed to attract 57 members. Some of the members of this federation include Bitfinex, BitMEX and Huobi.

Another network that also recently suffered a glitch was the Compound network. The glitch on this network led to a $162 million, whereby it accidentally awarded COMP tokens to users on the network. While some of these tokens have been reimbursed back to the network, it has shed light on the weaknesses surrounding blockchain and decentralized finance networks.

Last month, the Solana network also suffered a major glitch that led to a 17-hour outage on the network. This glitch was caused by an influx in the number of transactions on the network. however, it was later fixed after validates restarted the network.

While the list of billionaires diversifying their portfolio into the crypto space continues to ...