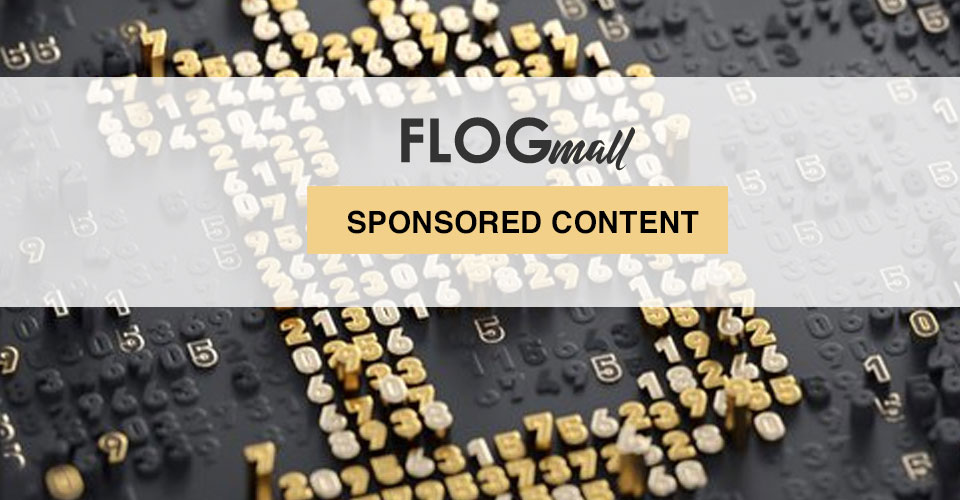 A platform created for those looking to buy or sell various goods and services using tokens is announcing a new income opportunity. The international e-commerce platform FLOGmall is launching a revolution in the world of investment: it is ready to share revenue with token holders starting on the platform’s first day of operations. It would be as if Ebay, Amazon, or Alibaba shared profits with average people just because users are buying and selling goods and services on their platforms.

The project team has invented a specialized automatic token exchange service (ATES) for converting to other cryptocurrencies. Now anyone who wants to can monetize their investment immediately after the ICO phase is complete.

How Does It Work?

When buying FLOGmall tokens at the pre-ICO or ICO phase, users who want to become token holders receive a significant discount on acquiring them. Once the primary ICO has concluded, the platform will initiate the monetization process by providing additional services and functionality. The platform will make sure that the token exchange rate in the ATES will be higher than the rate during the pre-ICO and ICO.

Token holders will gain access to the ATES after the platform launches. They can use the ATES to exchange the tokens they received during the ICO phases both with sellers and other users of the platform’s services. In this way FLOGmall will share the platform’s revenue with token holders from day one. Token holders can also sell their tokens to any user who sees a potential for token growth as a result of the token being issued on the exchanges in the near future.

Practically all revenue received goes toward discounts to token holders.

The way FLOGmall hedges is that by artificially creating and maintaining a minimum official exchange rate for the token at 0.001 Ethereum creates a minimum nominal capitalization for the tokens and maintains the exchange rate at that level. In turn, this creates certainty that tokens can be sold near this value for an indefinite period (even if this token is not heavily traded).

If you are thinking in the long-term as a professional seller and view FLOGmall as a trading platform, then consider that by becoming a token holder during the pre-ICO and ICO, you receive a discount of up to 80% on the platform’s services after its launch.

If you are planning to use FLOGmall as a typical buyer, then by becoming a token holder during the pre-ICO and ICO you get the opportunity to exchange tokens for goods at an 80% discount.

Furthermore, the Mallcoin sale price is pegged to Ethereum and will change from one sale phase to the next. This means that as the Ethereum exchange rate rises, so does the Mallcoin exchange rate, and vice versa. For the convenience of ICO participants, the approximate USD value of Mallcoin will be displayed, automatically recalculated based on the current value of Ethereum as of the current date.

Potential income of 300% is achieved by acquiring Mallcoin (MLC) at the pre-ICO phase.

Potential income of 200% is achieved by acquiring Mallcoin (MLC) at the ICO phase, when the lion’s share of the tokens will be sold.

It is important to note that Mallcoin tokens will not be additionally issued in the future. Any tokens that are not sold will be destroyed.

FLOGmall is a service without any real analogues. Stores will be displayed on FLOGmall in a new, unique format called LiveStore. The “live store” is a combination of blog and video content about sellers, stores, goods, and services.

This unique option allows sellers to make a video presentation for their store, personally address their target audience, publish video overviews for each product or service, as well as maintain a videoblog about important events or sales at the store, tripling online sales of goods through streaming.

When working with FLOGmall, sellers will no longer have a need for expensive marketing. FLOGmall makes it easy for them to create their own marketing campaigns to directly attract buyers.

Meanwhile, buyers will have the opportunity to purchase mass-market goods for cryptocurrency. Various electronics, appliances, clothing, and other day-to-day items will now be available to token holders.

CryptoFolio app has been downloaded more than 3000 times ‎since its launch ‎on the ...