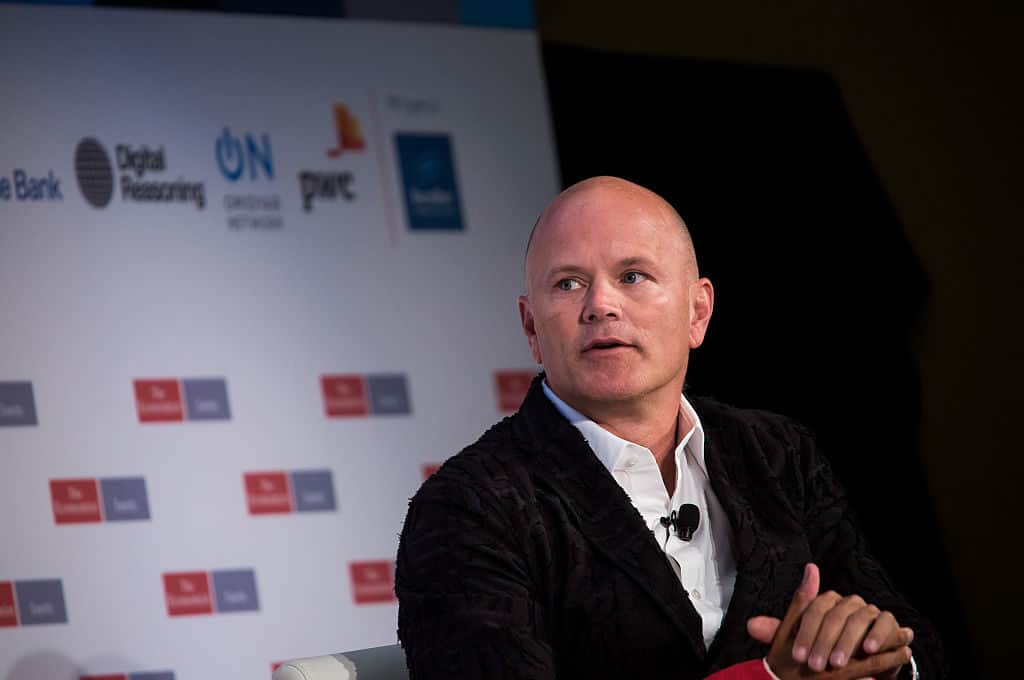 CoinAgenda Global, the self-described “premier global conference series for connecting investors, traders, family offices and digital currency funds with top entrepreneurs in blockchain and cryptocurrency since 2014,” has revealed its first virtual conference and its speakers for the days of October 28th and the 29th.

The conference will hold up to 30 companies pitching to one another in the virtual space. Speakers include but are not limited to the following, according to a press release: