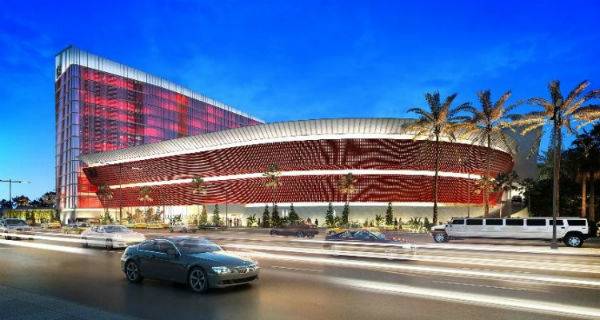 (World Casino News) – Coin Cloud is a company that offers Bitcoin ATMs in Las Vegas, having installed ATMS in the downtown area as well as along the Las Vegas Strip. The company has announced expansion plans to install two more bitcoin ATMs, one to be placed in The Plaza Casino and another in the Lucky Dragon Hotel & Casino. So, how long will it be until we have Bitcoin Casinos in vegas? 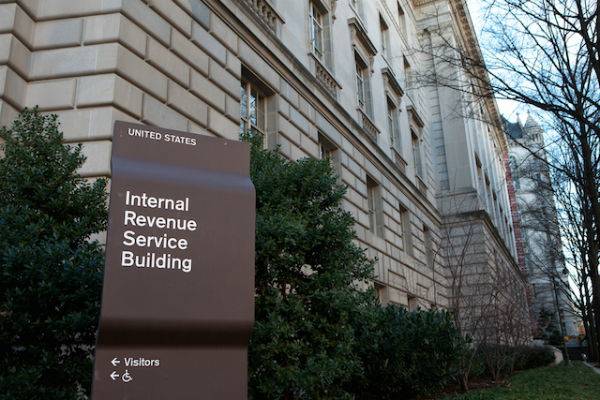 (Motherboard) – Instead of asking for data relating to specific individuals suspected of a ...