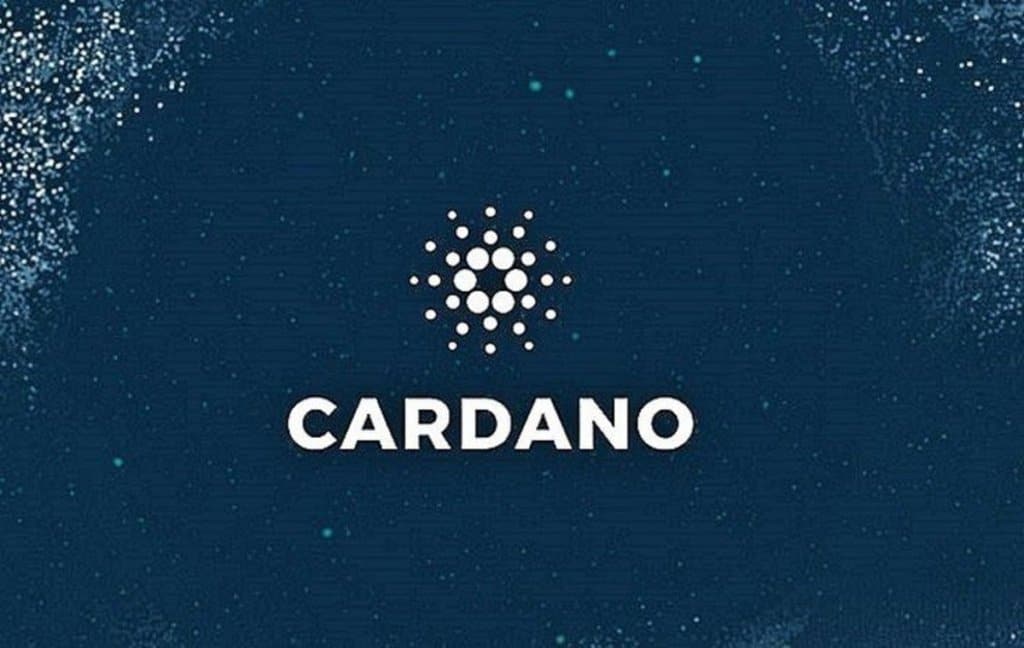 The cryptocurrency industry has seen unprecedented levels of volatility within the past year. Bitcoin has been the main talking point, but some crypto assets have outperformed Bitcoin within the same period.

One of those cryptocurrencies is the Cardano (ADA) token. It has grown by more than 5000% since April last year when U.S. citizens received the $1,200 stimulus package from the government.

Some analysts have pointed out that if anyone had decided to invest all of their stimulus checks on ADA, such investment would have been valued at $45,000 today. For an investment that will last less than a year, surely it would have been a very profitable one.

It’s almost one year since the COVID-19 pandemic started disrupting the socio-economic order of the world. It’s also around the same period the government sent stimulus to US citizens earning less than $75,000 a year.

Similar reports have been made in the past if the $1,200 stimulus was instead used to invest in Bitcoin (BTC) or Ethereum (ETH). The results for each of these investment options are still mouthwatering.

Gold investors at a loss

Based on the prices on February 14, an investment in Bitcoin (BTC) would have given the investor an RIO of 620%. This means that they could have gained $8,640. An Ethereum’s investment is even more impressive, as the same amount invested in ETH would have gulped $13,500 within the same period.

But recent data shows that the same investment could have generated an ROI of $9,400 and $14,400 in BTC and ETH respectively. However, neither of them can be compared to the returns if Cardano was chosen instead.

Those who would have chosen to invest in stocks such as Tesla and AMD would have gained as well. Direct investments in the popular stock market indexes such as the S&P 500 or the Nasdaq Composite would have gained too, albeit not at the level of Cardano or Ethereum. However, an equivalent investment in Gold, considered a hedge against stocks, would have resulted in a loss. The price of the commodity has fallen slightly in the past 11 months.

ADA and GME are clear winners

The level of percentage gains by these investment tools shows that those who had invested in Cardano (ADA) and GameStop (GME) would have gained more than others. An investment in GME in particular would have yielded a return of $44,200, based on the current market price.

The price of GME skyrocketed after retail investors on Reddit rallied in favor of the stock after they perceived it was being targeted by hedge funds.