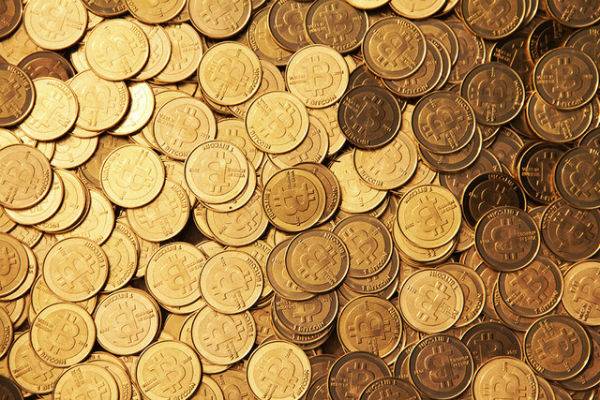 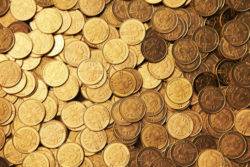 (Digital Trends) – News of Donald Trump’s ascension from reality television star to the highest elected office in the U.S. sent the stock market into a temporary nosedive, from which it recovered in striking fashion. Trump’s election also had a marked effect on the cryptocurrency bitcoin. Following Trump’s victory, bitcoin value surged to a recent high of $738 overnight, and began trading at around $726 on Wednesday morning, Coindesk reported. 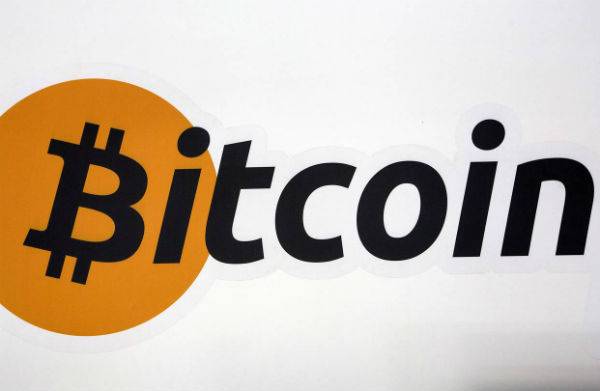 (The Wall Street Journal) – Bitcoin has moved one step closer to mainstream credibility ...