Former Israeli Prime Minister Ehud Barak praised blockchain as an important technology but thinks bitcoin is a Ponzi scheme that should be avoided. Barak — who was prime minister from 1999 to 2001 — made the remarks at the Globes Most Promising Startups event in Tel Aviv, Israel. Barak recently invested in, and became chairman of, the medical cannabis 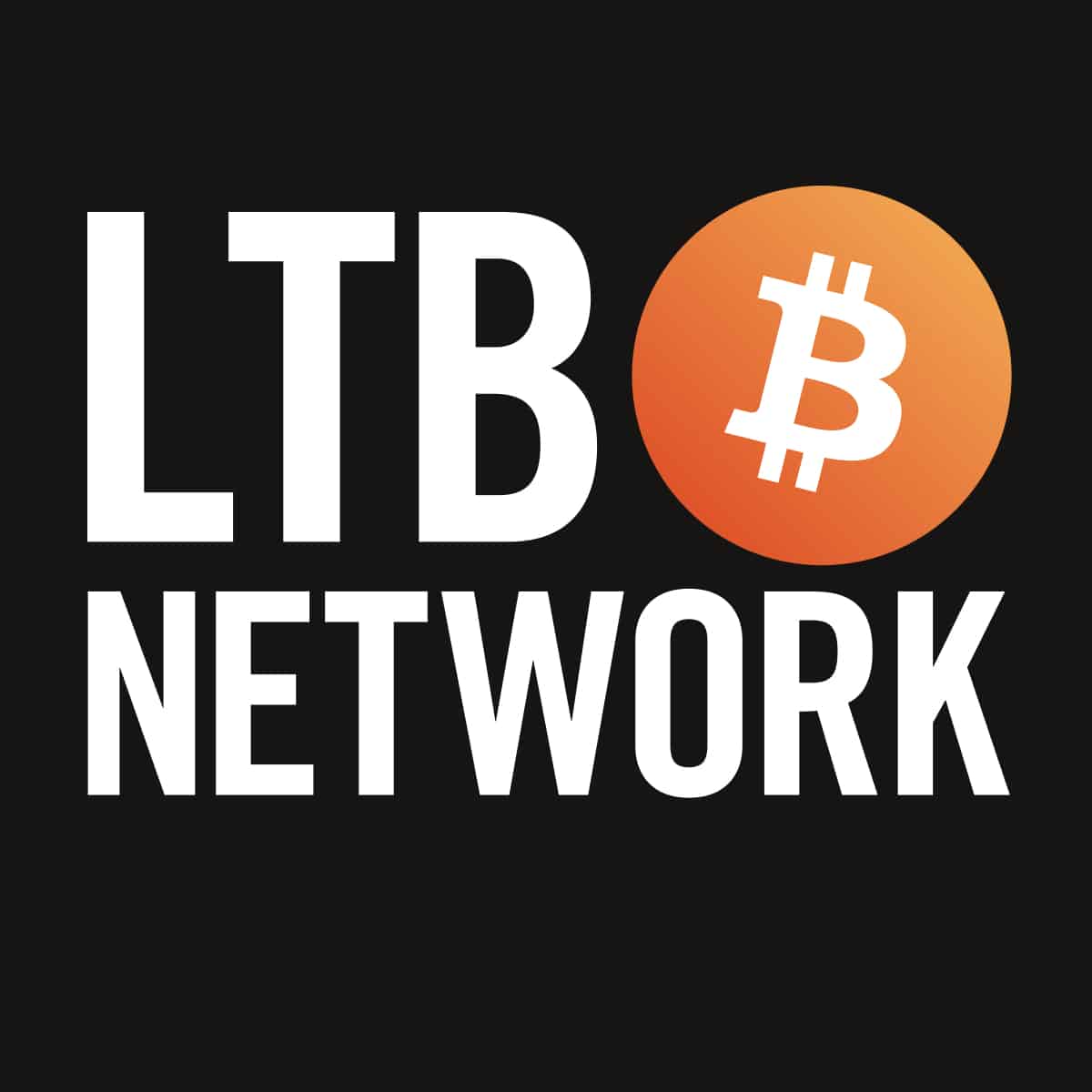 Join Our Telegram channel to stay up to date on breaking news coverage “Through ...