Homenewsaugust 2022 rug pulls were high but down from previous months?utm_source=coincodex&utm_medium=referral 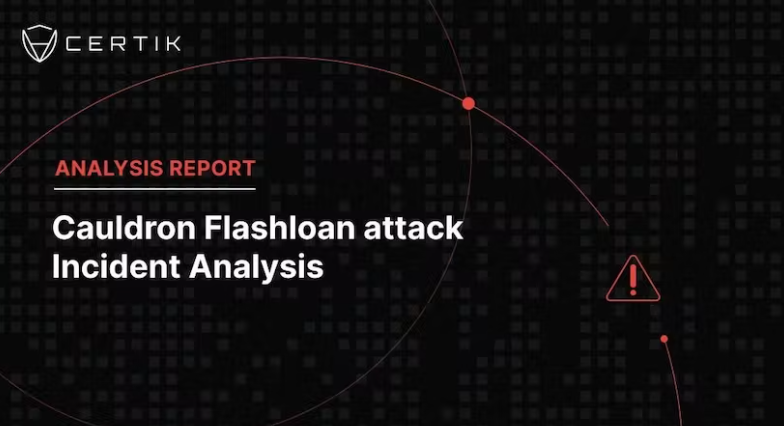 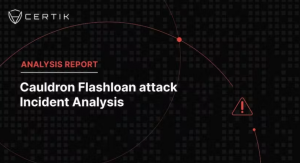 Recent research by blockchain security firm CertiK found that 33 of the 44 flaws identified in August were rug pulls or exit scams, in which the proprietors of a cryptocurrency project disappear with investor assets.

Crypto Scams Cost the Market A Lot of Money in 2022

In August, fewer cases of rug theft were reported, but the $10 million stolen was still a significant amount. The number of reported exit scams decreased by 25.9% over the previous month, reaching 33 in August.

The Day of Rights AMO token scheme was the most successful of several that occurred during the month. The coins associated with this project’s wallets were dumped onto the market in large quantities. Investors were duped out of a total of $2 million as a result of the scheme.

Raccoon Network, the second business that disclosed losses after being determined to be an exit scam, was responsible for the loss of $32.7 million that was contributed by investors. Because of this, it has been ranked as the third-largest documented exit scam during the past year.

A more upbeat outlook on the sector’s security can be gleaned from the fact that the number of flash loan attacks fell in August. Since February 2022, the amount that was lost as a result of these assaults reached its lowest point in August.

In addition, the damages incurred as a result of these activities were under one million dollars. When compared to the previous month, there was a remarkable 95% reduction in the number of flash loan exploits.

August had the same number of significant assaults as July, with 33 being recorded overall. Out of all the assaults recorded on August, 6 were hacking exploits. Over the course of the past several years, hacking exploits have been a source of concern in the cryptocurrency space.

The Nomad bridge vulnerability was identified as one of the attacks this month. In August, a 190 million dollar exploit was committed on the Nomad cross-chain bridge. The breach took place on August 1 and is now ranked as the third-largest attack of this year.

An examination conducted after the assault revealed that the wallet addresses that were compromised were either created, imported, or utilized via the Slope mobile wallet application.

The ZB Exchange was the location of the third-largest exploit that was reported in August. It took place on August 3. The vulnerability led to a loss of $4.8 million, and it was connected to the theft of a private key for a hot wallet.

On the other hand, there was no link established between the attack and vulnerability in a smart contract. Instead, it appears that the exchange’s hot wallet’s private key was stolen and used inappropriately.

After a failure of core applications on August 2, the ZB Exchange informed the community that they would be suspending all deposit and withdrawal activity until further notice.

The developers think that the assault occurred on August 1, but that it was obscured by the significant vulnerability in the Nomad Bridge.

Even some of the most successful decentralized exchanges have suffered significant losses over the course of the past few years.

As the month progressed, there was also an increase in the number of phishing assaults. The most significant of these attacks occurred on a Twitter account that posed as a legitimate NFT initiative called We All Survived Death.

As a result, 155 NFTs were fraudulently obtained. At the time of the assault, the NFTs that were the subject of the investigation had a total flow price of 11.7 ETH.

How Risky Are DeFi Flash Loans for Crypto?