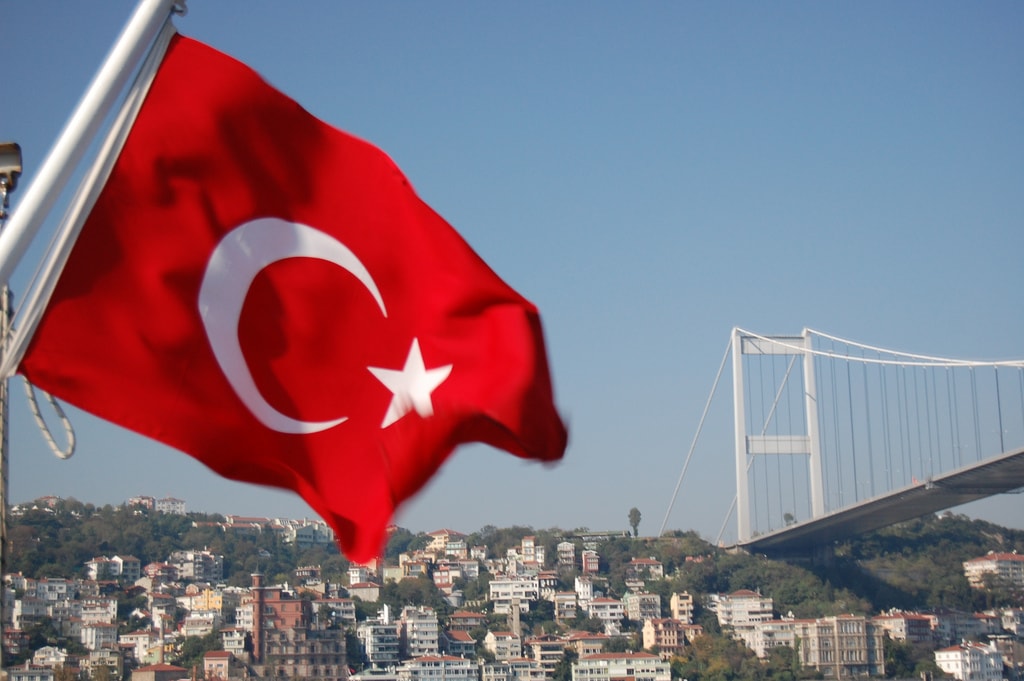 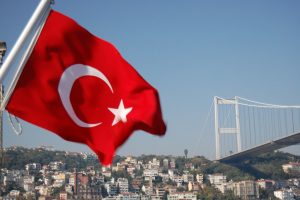 BtcTurk, one of the largest cryptocurrency exchanges in Turkey, has become the latest member of the Crypto Open Patent Alliance (COPA). The exchange will now work alongside leading crypto firms to offer open access to patents and boost the adoption of cryptocurrency technology.

COPA is an alliance that seeks to remove the need for patents as they are deemed to hinder innovation within the crypto sector. The nonprofit organization provides a communal approach to dealing with intellectual property. Some of the members of COPA include Aquarius, Block, and Coinbase.

The alliance is also comprised of companies not native to the cryptocurrency sector. Companies like MicroStrategy and Meta are part of the alliance. The role of these companies is to ensure that public patents related to cryptocurrency and blockchain technology can be accessed by the public.

The CEO of the Turkish exchange, Ozgur Guneri, said that the company was joining COPA because it wanted to support the growth of the cryptocurrency sector. The exchange would also donate funds to the organization to support its work.

The CEO pointed to the important work played by the organization to protect crypto technologies. Guneri added that the exchange would work with COPA in several initiatives, such as being involved in the judicial process and supporting requests made by the nonprofit.

According to the chief legal counsel for BtcTurk, Ayca Aktolga Ozturk, the exchange would support the nonprofit organization in defending crypto companies against “patent trolls” and the malicious use of trademark-patent laws. BtcTurk has expressed much excitement about working with COPA and supporting the entire cryptocurrency sector.

The role of COPA in crypto patents

COPA was launched by Block in 2020. The company’s role is to bring crypto and blockchain patents under one roof, making it easier to offer open access to the technologies created by the alliance members.

The COPA alliance has recognized the adoption of cryptocurrencies during its initial stages. It has also added that the success of the innovative cryptocurrency sector depends upon the efforts of the community to build applications on top of the existing blockchain technologies. 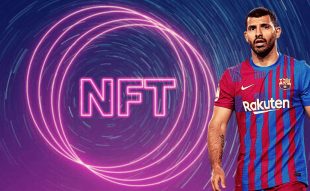 FC Barcelona, a professional football club based in Catalonia, Spain, has announced plans to ...