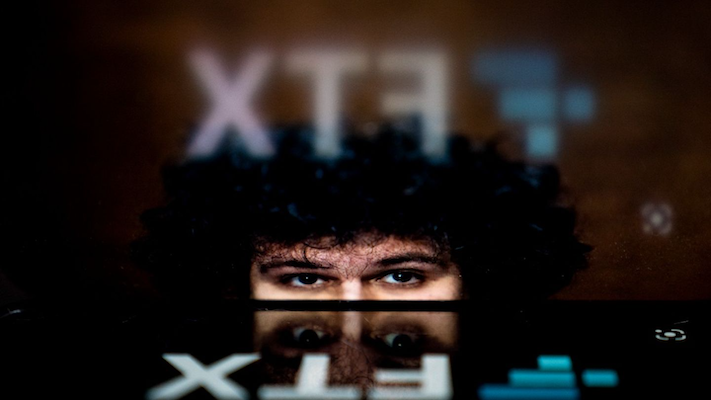 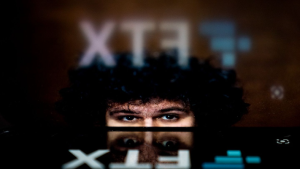 Two months after declaring bankruptcy, FTX’s attorneys are now identifying and valuing the company’s assets to see how much money can be recovered to pay back lenders and consumers who lost billions of dollars in the once-promising cryptocurrency exchange.

Lawyers from the New York firm of Sullivan & Cromwell, which is also embroiled in scandal for work it performed for FTX prior to bankruptcy, said in a court document on Tuesday that they had discovered $5.5 billion in assets hidden away in customer accounts or other portions of the business.

The complexity of the task involved in untangling and recovering the assets connected to FTX became more apparent as the attorneys provided additional information regarding the nature of the assets.

Sam Bankman-Fried, the founder of FTX, quickly invested money in a variety of assets, from obscure cryptocurrency to stakes in hundreds of other businesses, in just three years.

Of the $5.5 billion, FTX has cash on its books in the amount of $1.7 billion. Cryptocurrency assets make up another $3.5 billion or more; this group comprises more well-known coins like Bitcoin as well as other coins with less certain values. The coins are relatively simple to trade, according to the attorneys, thus the digital currency stockpile can be converted into cash.

The amount includes $268 million in Bitcoin and $245 million in so-called stablecoins, or digital currencies intended to keep their value at $1 consistently. However, it also includes holdings of lesser-known coins worth hundreds of millions of dollars that might not hold their value in the long run: There are $42 million in Dogecoin, a cryptocurrency that was launched as a joke but later saw its value soar, and $529 million in FTT, a coin that FTX produced.

A further $1.2 billion in various digital currencies, stored at other exchanges, are also included in the cryptocurrency seized by FTX; however, the lawyers said they had “little visibility” into these assets. Approximately $300 million of a smaller sum is held in investment funds related to the bitcoin business.

In addition to the $5.5 billion, FTX has large holdings in 20 digital assets that the lawyers referred to as “illiquid tokens” that are challenging to exchange for cash. It could take a while to determine their value.

FTX stated in a statement attached to the petition that they discovered less digital assets than they had hoped to locate, both at the main offshore exchange based in the Bahamas and its U.S. affiliate, despite the significant collection of assets attorneys have identified. The FTX attorneys claimed they had discussed the information with committee members earlier in the day who represent customers, lenders, and other parties.

Initial reports following FTX’s collapse in November stated that up to $8 billion in lost funds from customer accounts, including funds kept in some of the nine million accounts that users had opened at the exchange, were missing. Its actual debt to lenders, which includes other big bitcoin trading companies, hasn’t been made public.

The final accounting of what the exchange owes, what it possesses, and what might be retrieved is likely to change as attorneys continue to examine FTX’s financial records. The challenge is made more difficult by the fact that FTX does not maintain thorough financial records. According to the prosecution, Bankman-Fried treated customer deposits for years like cash in a piggy bank that he could spend anyway he pleased.

According to the attorneys for FTX, Bankman-Fried and two other associates borrowed more than $1 billion from the exchange.

For his part, Bankman-Fried has entered a not guilty plea to the allegations of fraud, money laundering, and improper campaign financing. He has also denied stealing any money from clients.
According to federal officials, Bankman-Fried also invested in hundreds of other cryptocurrency businesses using billions of dollars in consumer deposits. The attorneys for FTX said last week that

Bankman-Fried’s companies invested at least $4.6 billion in almost 300 additional enterprises, and that those monies may be recovered through litigation or talks. The $5.5 billion total does not include that sum.

The more obscure digital assets that FTX’s lawyers have identified as being held by the exchange, such as millions of dollars’ worth of Serum, Sol/Ethereum, and a little-known coin dubbed Trump Loses, will be more difficult to recover or even evaluate.

Several of these coins with peculiar names were created or became widely used in 2020 and 2021, when the cryptocurrency market experienced a boom. Entrepreneurs attempted to profit from the craze by pitching new cryptocurrencies to investors hoping to make quick money. But recently, the value of several of these coins has decreased. In some circumstances, FTX holds so many coins that it would be challenging for the business to sell the digital currencies without drastically devaluing their value.

Additionally, FTX intends to raise money by selling a few companies in the Bahamas, Japan, and Europe that could flourish with additional funding. Additionally, the business intends to promote its real estate holdings, a total of 36 properties worth $253 million, in conjunction with Bahamas government representatives.

A hope at recovering funds

But it’s not clear how soon or for how much all of those assets can be sold. In conclusion, FTX clients and lenders still need to prepare themselves for a protracted legal battle before they receive any money back, and they are likely to suffer significant losses, according to analysts.

Kenneth Marshall, a financial advisor who specializes in working with investors who have been the victims of failed deals, including those involving crypto, said that it depends on what the underlying cryptocurrency is.

It is possible creditors could be given the option of getting digital coin or cash. It depends on what the underlying crypto is.

The most recent information about FTX assets has also drawn attention to the activities of Sullivan & Cromwell, one of the most renowned corporate legal firms in the world. Additionally to representing FTX in the bankruptcy, it provided legal counsel to the exchange before to its demise.

The United States Trustee in the bankruptcy proceeding, Andrew R. Vara, objected to FTX’s choice to hire Sullivan & Cromwell on Friday, arguing that the firm’s involvement with the bankruptcy could create a conflict of interest. The trustee has also argued in favor of appointing an impartial examiner to look at the situation.

The bankruptcy work done by the law company is expensive: According to a previous court document, Sullivan & Cromwell partners bill at rates between $1,575 and $2,165 per hour.

A Sullivan & Cromwell spokeswoman cited a court document from Tuesday that stated the legal team had “worked relentlessly” to recover assets for the business. An attorney from the company, Andrew Dietderich, defended the firm’s earlier work for FTX and its capacity to carry out an inquiry into the circumstances leading up to the collapse of the exchange in a related court filing.

Bankman-Fried’s earlier assertion that he was under pressure to file for bankruptcy was disputed by Mr. Dietderich. He said in the document that after speaking with his father and three other attorneys, Bankman-Fried chose restructuring attorney John J. Ray III to succeed him as CEO. 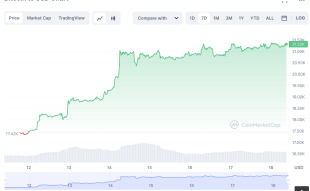 Why Crypto Prices Are in For a Strong Week Ahead as Bitcoin Pulls Past $21,000