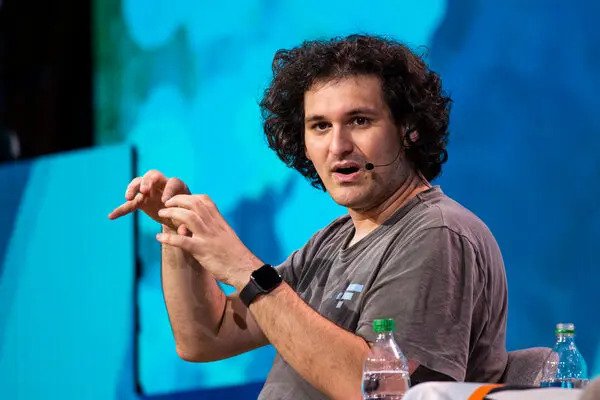 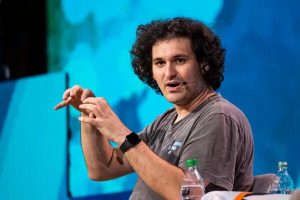 The founder of FTX, Sam Bankman-Fried, has pled not guilty to all the charges facing him because of the collapse of his crypto empire FTX. The US District Judge Lewis Kaplan has also set a tentative date for trial to commence in early October.

SBF was arraigned at the Manhattan courthouse on January 3. He is being accused of multiple counts of fraud and campaign finance violations. At the opening of the hearing, SBF”s lawyer said that his client would be taking the “not guilty” plea. The plea was expected, according to an earlier report by Reuters.

SBF appeared in a US court on Tuesday for the second time. He first appeared in court late last month when he was granted a $250 million bail bond. The bond spared SBF from spending time in prison as the trial continued. He was placed under house arrest at his parents’ home in California.

In the January 3 hearing, Assistant US Attorney Danielle Sassoon said that the prosecution expected that the majority of the discovery work would be finalized in the coming weeks. Sassoon noted that within this timeframe, the government would share materials it had accessed about the case. The materials include documents that the FTX bankruptcy estate has shared.

Sassoon also requested the court to change the terms of SBF’s bail to ensure he does not access FTX or Alameda assets. Sassoon referred to last week’s incident where Alameda wallets suddenly transferred assets.

SBF’s defense team argued that SBF was not involved in the movement of funds in Alameda wallets. The defense further added that it had been working with the prosecution. Despite the defense’s arguments, Judge Kaplan ruled that SBF should not have access to FTX and Alameda funds.

SBF’s trial to begin in October

SBF was arrested in the Bahamas last month after several charges were filed against him by the US government. He is facing eight counts of fraud, with the prosecution accusing him of misappropriating customer funds and lying about FTX’s financial condition.

The plea taken by SBF on January 8 has set October as the month when the trial will begin. The prosecution will work on proving how SBF violated federal laws and defrauded his customers, lenders, and investors. He is also facing charges of campaign finance violations.

SBF’s lawyers will have adequate time to review the discovery in this case. Moreover, they have until April 3 to file for a case dismissal, to which the prosecution will respond by April 24. 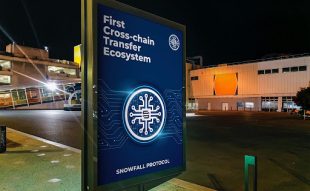