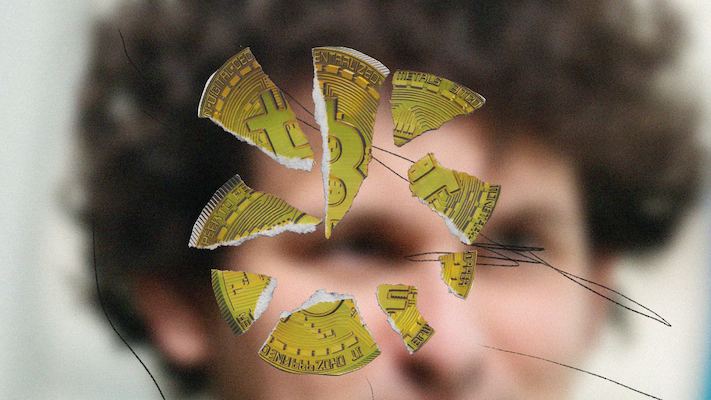 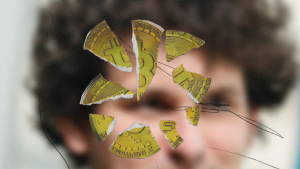 According to a person with knowledge of the situation, cryptocurrency exchange FTX used customer assets worth billions of dollars to support hazardous wagers by its connected trading firm, Alameda Research, which ultimately led to the exchange’s collapse.

Sam Bankman-Fried, the chief executive of FTX, reportedly informed an investor last week that Alameda owes FTX roughly $10 billion. According to the source, FTX granted loans to Alameda using funds that consumers had deposited on the exchange for trading activities, a choice that Mr. Bankman-Fried described as being made poorly.

According to the person, FTX had $16 billion in total client assets; therefore, FTX lent more than half of its customer cash to its sister business Alameda. A representative for FTX declined to comment.

FTX halted customer withdrawals earlier this week after receiving withdrawal requests totaling over $5 billion on Sunday, according to a tweet from Mr. Bankman-Fried on Thursday morning. Due to the crisis, FTX was forced to seek out an urgent investment.

On Tuesday, FTX agreed to sell itself to the massive rival Binance, but the following day, Binance backed out of the agreement, claiming that FTX’s troubles were “beyond our control or ability to aid.”

The failure of FTX to process withdrawal requests as requested stunned cryptocurrency investors and severely damaged Mr. Bankman-reputation, Fried’s who had embraced regulation of digital currencies and positioned himself as a crypto entrepreneur driven by ethics and altruism.

Frances Coppola, a British economist, stated that an exchange “truly shouldn’t have difficulty getting its consumers their deposits. It shouldn’t be handling such assets in any way. In order for people to use them, they need actually be sitting there.”

“FTX has enough to cover all client holdings”, Mr. Bankman-Fried tweeted on Monday as concerns about the company’s stability began to surface. “Even in Treasury securities, we never invest client money.” Later, he removed the tweet.

Brokers are required to keep client funds separate from other business assets in traditional markets, and regulators can impose penalties for noncompliance. For instance, the messy collapse of brokerage MF Global two years prior—also a result of speculative bets gone wrong—was penalized by the Commodity Futures Trading Commission with a $100 million fine in 2013.

But after a protracted bankruptcy procedure that lasted years, MF Global’s customers were finally made whole. It’s uncertain whether clients will ever receive their money back from FTX because it operates in the crypto equivalent of the Wild West.

Alamada and its many dangerous speculative tactics

The discovery of the loans raises the possibility that FTX’s link with Alameda—a company renowned for employing aggressive trading tactics financed by borrowed money—was what ultimately led to the company’s demise. Some cryptocurrency traders have expressed trepidation over the connection, fearing that it would create a conflict of interest for an exchange to be associated with a trading company.

Both businesses were formed by Mr. Bankman-Fried, who is also the principal owner. He served as CEO of Alameda up until last year, when he stepped down to concentrate on FTX.

Caroline Ellison, the CEO of Alameda, graduated from Stanford University and, like Mr. Bankman-Fried, worked for the quantitative trading firm Jane Street Capital. Alameda is headquartered in Hong Kong, which was the previous home of FTX before it moved to the Bahamas last year.

After Mr. Bankman-Fried established the company in 2017, one tactic Alameda used was arbitrage, which entails purchasing a coin in one place and selling it for more in another. One early profitable transaction was purchasing bitcoin on American exchanges and then selling it in Japan, where it fetched a higher price than in the United States.

Market-making, which involves offering to purchase and sell assets on cryptocurrency exchanges throughout the day and earning a spread between the buying and selling price, is another activity carried out by Alameda.

According to researchers who followed the company’s operations using open blockchain data, Alameda has recently emerged as one of the largest participants in “yield farming” or investing in tokens that offer returns similar to interest rates. According to blockchain analytics company Nansen, one cryptocurrency wallet under Alameda’s management has made more than $550 million in trading profit since 2020.

Yield farming can be dangerous since the tokens frequently see a price run-up initially as investors swarm in in search of the benefits, followed by a drop as they exit.

Independent blockchain analyst Andrew Van Aken described the situation as “basically like scooping up pennies in front of a steamroller. You buy these really speculative coins with cash or stablecoins.” 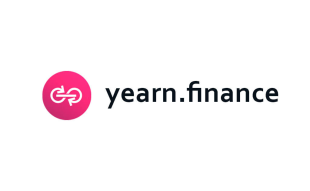 YFII Price Prediction: Why is YFII Going Up, Biggest Crypto Gainer on Binance

Join Our Telegram channel to stay up to date on breaking news coverage YFII, ...