Homenewsis the future of nfts in the past

Since NFTs emerged, a majority of the discussion has been on how they contribute to the lucrative market for digital art. The concept has now expanded its utility horizons and is now looking at new possibilities. A groundbreaking NFT initiative called The Knights Who Say Nah describes itself as a “multi-platform media firm.” Its goal is to provide a new framework for history and legacy by fusing narrative storytelling, profile photographs (PFPs), a decentralized autonomous organization (DAO), and authentic historical objects.

The Knights Who Say Nah would therefore release PFPs based on historical warriors and 3D reconstructions of armour and weapons scanned using photogrammetry over many weeks. Its goal is to digitize, gather, and preserve antique weapons and armour. A DAO will be in charge of the project’s finances.

A group of NFTs depicting historical items from an art collection of over 6,000 objects from 50 cultures, covering 6,000 years of history, make up its core. The collection’s “Keeper of Arms,” Nick Richey, sought to come up with a unique manner to introduce these items to the general public. Arms and armour receive little attention despite having exceptional beauty and historical significance, according to Richey. “The weaponry and armour area is generally one of the final locations you visit when you visit a museum,” he told Decrypt. 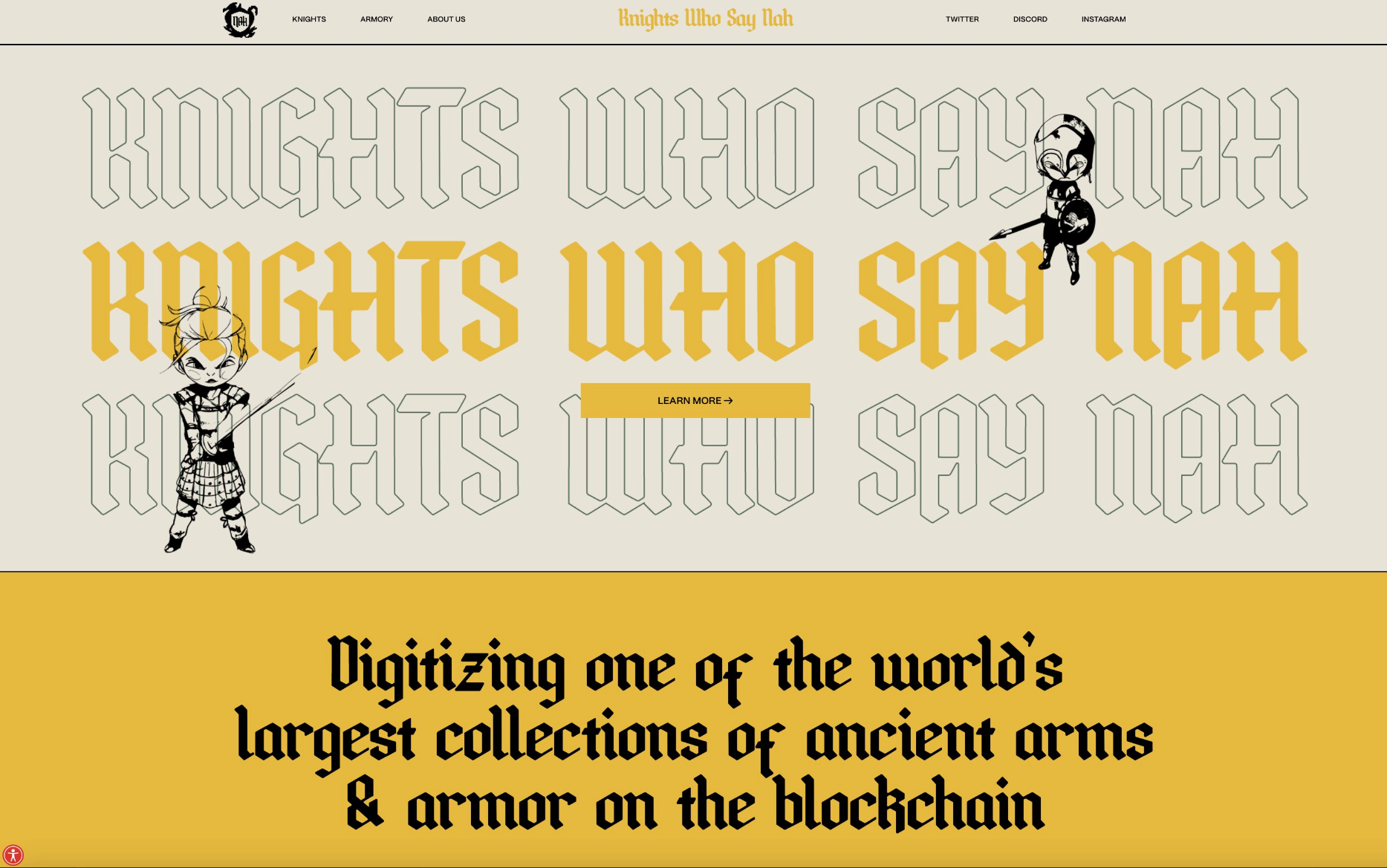 However, their cultural significance is at odds with that relative indifference. In movies like “The Northman” and “The Last Duel,” TV series like “Vikings,” and even in computer games like “Assassin’s Creed,” they may be seen on screen. Their impact can be seen in popular fantasy series like “House of the Dragon” and “The Rings of Power,” which are presently ruling popular culture.

Richey compared armour and weapons to IRL NFTs in that they both have characteristics that are rare in varying degrees, are distinctive, and have a rich history and backstory.

“Not only are there jewels hidden beneath these items, but the narrative is also beginning to come together.” “You turn your attention to the sword’s design and wonder, “Well, why is this artwork on this sword?” Richey continued. You just begin to delve in and discover more about these folks and our connections to them. The Knights Who Say Nah seeks to uncover those obscure stories that were expertly produced thousands or hundreds of years ago and to share them with our age while preserving them for future generations. 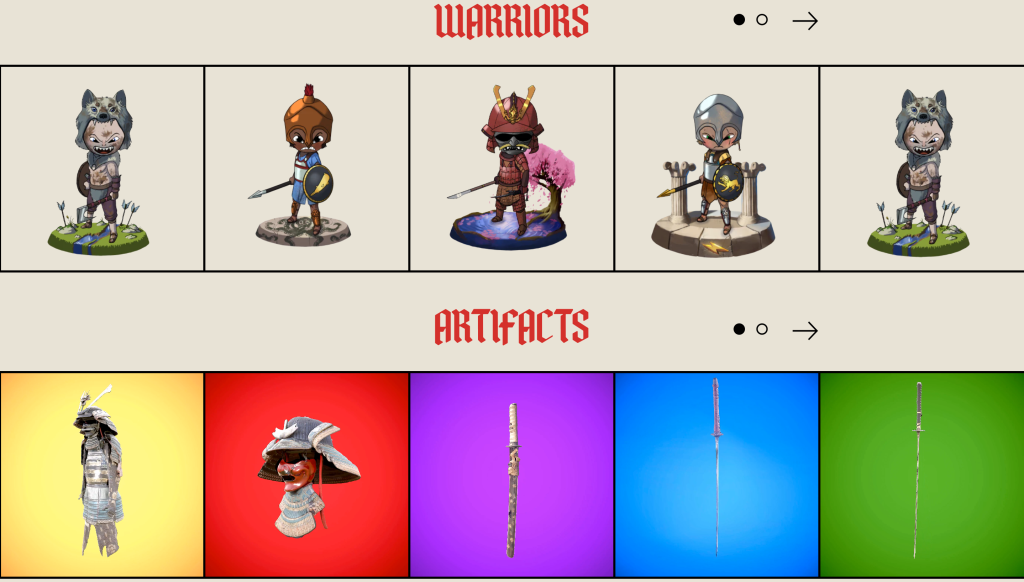 The initial drop for “The Knights Who Say Nah” is 1,111 generative PFPs. The very first civilization to be published was the old Japanese samurai, and each drop represents a separate tribe of historical warriors. A succession of NFTs depicting 3D artefacts from that civilization will come when PFP drops. As a result, you may anticipate seeing NFTs of authentic samurai swords like the tanto and katana, which are hundreds—and in some cases, thousands—of years old, in the week that follows the publication of the samurai PFP.

These items are scanned using a laborious method called photogrammetry, in which the object is photographed hundreds of times from various angles and under stringent lighting conditions. The images are then overlaid on a 3D mesh that has been adjusted to fit the real object’s size and to ensure that the lighting is uniform throughout. Richey described the procedure as a 12-step one that can take up to 40 hrs for everything. He also mentioned that in the future, NFT owners could be allowed to 3D-design a replica of the product.

Richey wants to expand the project’s cultural impact to the greatest extent he can. The project’s ancient warriors are all based on genuine historical figures, such as Tomoe Gozen, a female warrior from the middle Heian era of Japanese culture. He is now writing intricate screenplays as well as character arcs for them.

The project has also been looking to expand its reach by dipping toes into mainstream media like TV series, movies and animation. “Ideally, I’ll visit the adult humour world & look for a date there. Knights have access to the Web3 realm as well”, he continued, citing NFT shows such as Ashton Kutcher as well as Mila Kunis’ Stoner Cats as examples. 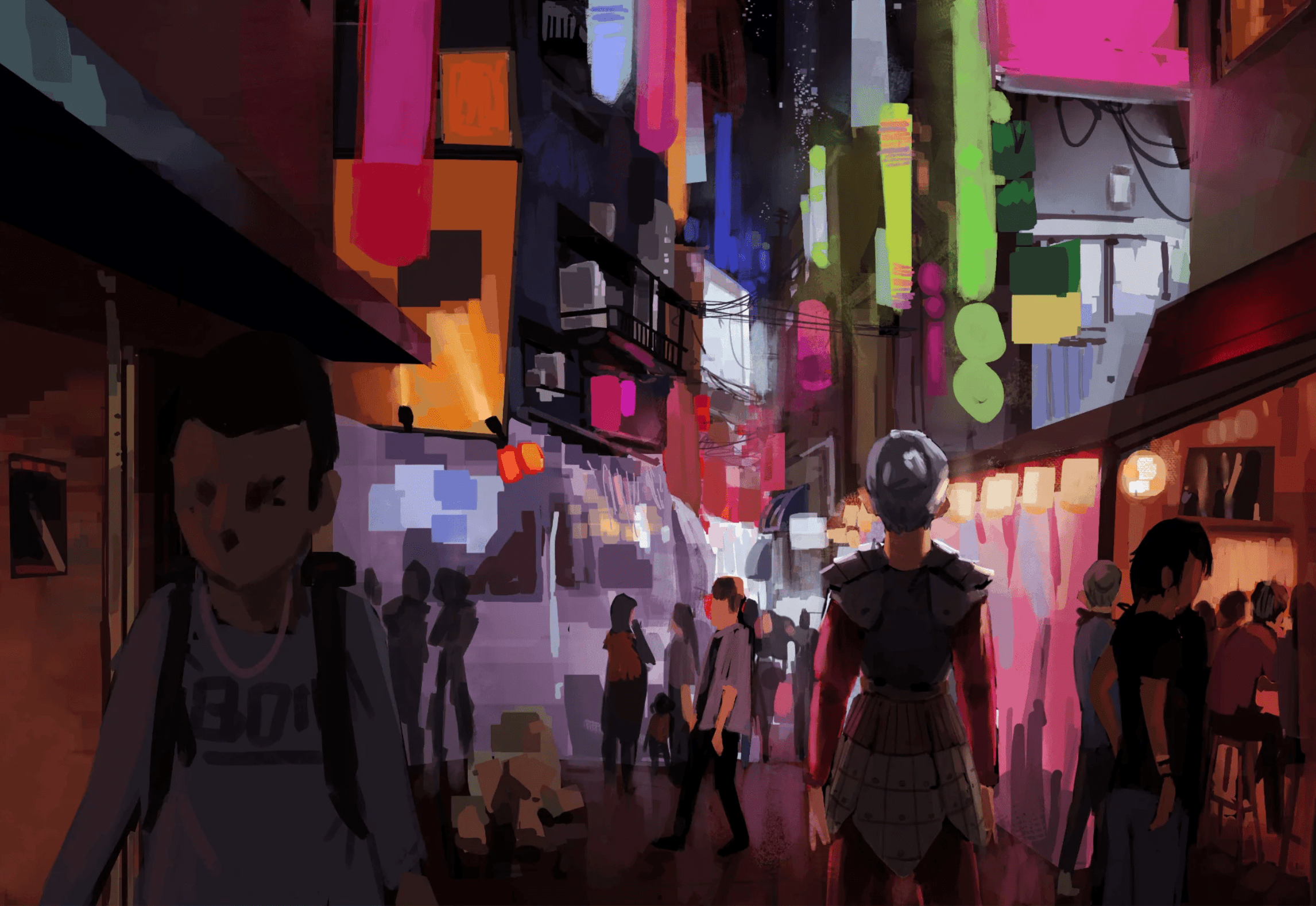 Knights Who Say Nah aims to develop into a legacy DAO where Knights NFT investors will participate in how to manage the digital collection and even what new items to buy on the open market. It is not simply about displaying a collection in a novel way.

Richey has a grand plan for the tangible relics that the DAO would 3D-scan and then gift to the communities where they originated once the DAO has acquired the pieces. It’s a fascinating strategy considering how museums all across the world are coping with their colonial histories and the competing claims to the items in their collections.

He recommended that instead of returning the actual items to the communities or countries they came from, museums keep 3D-printed replicas of them. With the licencing of the items to computer games or metaverse platforms, they may potentially provide cash streams.”It’s not only about you generating money; it’s about creating a project fund so that we may give back to such cultures”, the head of the company added.

This is not only an ambitious idea but also an innovative one. The team seems to be confident about finding success potentially. They are aware of the risks involved because Web3 is a daring experimental environment. “Imagine becoming the owner of that Gothic Warhammer NFT throughout our neighbourhood. You get to travel to the Metropolitan Museum, where you can see that the Knights Who Say Nah donated it, and you get to hold your augmented reality replica in front of the original.”, stated the team while trying to showcase the utility of their project aimed to achieve potentially. 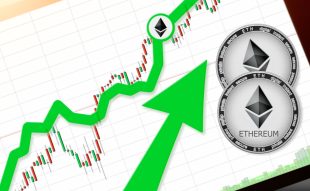 Here’s Why Ethereum Price May Pump to $2,000 – But Robotera is a More Profitable Alternative