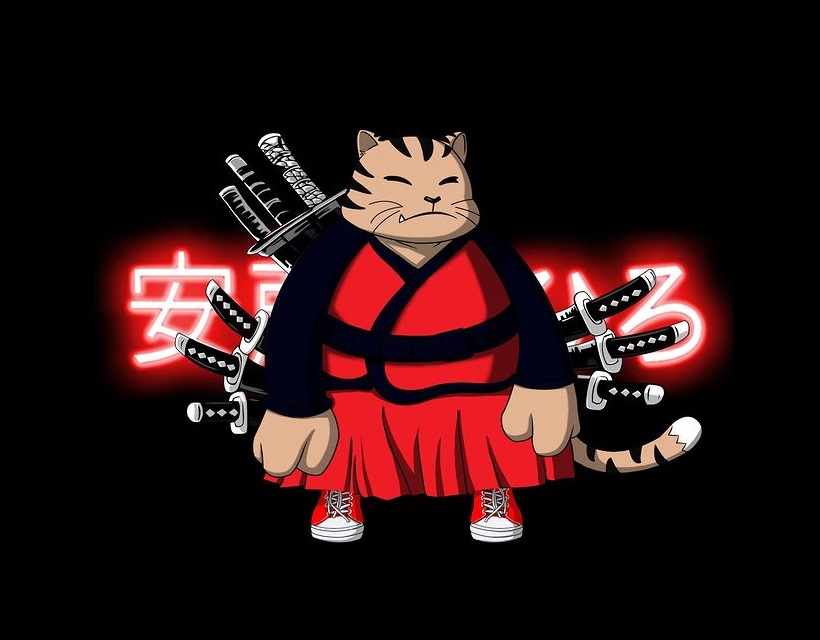 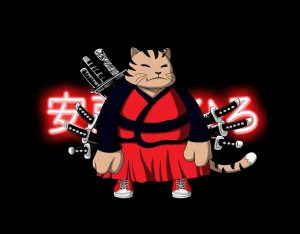 Presented by eminent Japanese artist Hiro Ando, the Samurai Cats NFT project is predicted to take off right from the word “go”.

One of the most popular names in the world of Japanese pop art is Hiro Ando, who is known for his extraordinary collection of art which has drawn enough interest from people across the globe, including many known names and celebrities. His work has found takers for impressive amounts, and that makes him one of the most credible and worthy artists of present times.

He has co-founded Studio Crazy NOOdles, which has a creative team of talented Japanese artists who have created a new digital world for fans of Japanese art, music, manga and neo-pop games. Ando has recently forayed into the NFT space with the announcement of his new project Samurai Cats, which has a series of his digital creations using this advanced technology.

According to the artist, NFTs (non-fungible tokens) have gained immense popularity and has drawn many towards it owing to its cutting edge advanced technology. Through this new NFT project he has tried to bring the real world onto the digital platform which is seamless and much better owing to its technological advances.

Ando’s creations have been fetching astronomical prices and many known names such as Steve Aoki, a popular DJ in the electro dance scene, have got his creation – the Samurai Cat in his possession as he strongly believes that it protects him from the evil eyes. The most important announcement he made was to get himself associated with Samurai Cats NFT project as a partner, as he felt this has an extremely bright future and one should not miss out being a part of it in any manner.

Ando launched his professional career in 1995 as an illustrator, initially working on nighttime cityscapes before dabbling in sculptures. Later he drew inspiration form Japanese manga as well as Japanese archetypes like Hello Kitty, the Samurai and the sumo wrestler and did vast work around it.

His work has even fetched him impressive amounts of more than 150,000 euros on several occasions. He says that one of the major reasons for him to enter the NFT space was to capitalize on its technological advances, which has the potential to catapult many businesses to soaring heights.

Furthermore, the NFT space has revolutionized the contemporary art market, which has seen a transition from the real world to the virtual world. He says that Samurai Cats will guarantee the authenticity of his digital works and be a boon for art lovers in a big way.

How to Buy Samurai Cats NFTs

The project is set to launch shortly and consist of 4747 Samurai Cats NFTs on the Ethereum blockchain which have been randomly assembled from over 300 layers hand-drawn by Hiro Ando. There are hordes of additional benefits attached to making a purchase which include premium memberships and a lot more exciting offers which will be revealed on its launch. 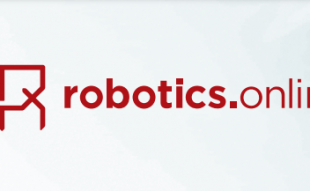