Homenewsfightout launches as must have move to trade token of 2023 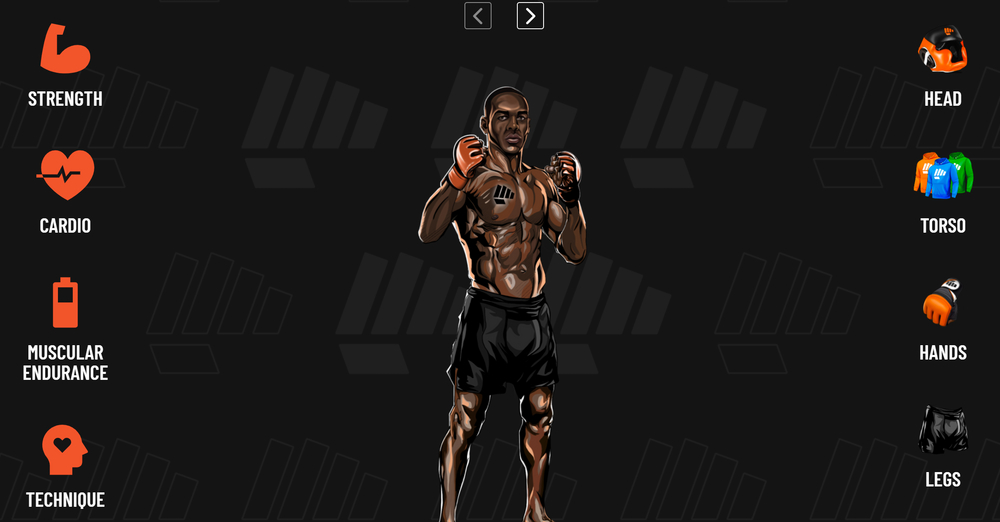 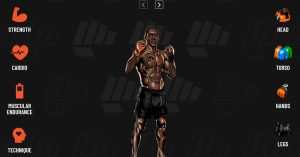 The Web 3.0 gym software and gym chain FightOut’s access token is $FGHT. This is a first in the space since it merges real-world training with duelling in the metaverse. There is no maximum or minimum purchasing quantity, and the token is now available for purchase for $0.016 on the website since it is in the presale phase.

The fitness and health sector is expected to be worth $96 billion by 2022, according to Statista, but it is stranded in the past, which is why the M2E app as well as fitness chain FightOut are stepping in to help. With an exciting and ambitious appeal of up to $100 million, the FightOut app and gym franchise is attempting to transform one of the world’s fastest and most lucrative sectors.

In its seven-day private sale this past December, FightOut collected over $1 million, and the first phase of its public sale is already picking up speed. Since fitness is linked to health and well-being, any avenues that make it simpler to maintain or attain fitness goals hold up the possibility of not only assisting us all in living longer, more meaningful lives but also bringing financial success to investors in such commercial endeavours.

FightOut is on a quest to change the existing dominant Web 2.0 structure while simultaneously addressing issues it has found with Web3 as it is being implemented by initiatives like STEPN.

Web 2.0 Meets Web 3.0: This is What Makes FightOut Special

Due to its distinctive selling qualities, FightOut is likely to quickly become a top cryptocurrency project. M2E platforms like STEPN have contributed significantly to the spread of the concept of using in-app money to reward quantifiable activity and fitness objectives.

However, FightOut significantly outperforms M2E in a lot of areas. First off, FightOut counts more than simply steps; all types of physical activity, including in-gym sensors, will be quantifiable using new technical ways. Additionally, no costly NFTs are necessary to be acquired to use the platform. Also not restricted to certain fitness objectives is FightOut’s M2E. You are rewarded with FightOut for living a holistically healthy lifestyle, not simply for going for a stroll!

Other cutting-edge strategies include a soulbound avatar that is inextricably linked to your in-app persona and cannot be transferred. It has traits like strength, physical conditioning, cardiovascular performance, technique, and more. As you go, your avatar will level up based on statistics from your actual exercises.

Your avatar serves as a tool to introduce fitness to a realm of almost limitless opportunities for making healthy physical exercise more motivating and sociable. The entrance to the FightOut virtual world is opened by your FightOut avatar.

FightOut Raises Fitness Objectives For Everyone

FightOut is concentrating on the elite “fight athlete” in addition to pursuing the thousands of millions of regular people who participate in formal or informal fitness and exercise regimens throughout the world to encourage acceptance of Web 3.0 technologies in health and fitness. With a “styles make fights” philosophy that develops fitness regimens specifically for certain sports and activities, FightOut will offer avenues for elite athletes like boxers as well as other sorts of athletes.

The participation of top athletes will have the desired effect of motivating non-elite gym patrons, which is one of the consequences of this decision. As a result of professional athletes’ involvement on the platform, regular app users as well as gym users will get aspirational inspiration.

In-gym activities, movies, and training plans created by combat sportsmen in the productions that will be a component of each gym will give this tangible form. Indeed, the gymnasium will develop into a social centre for all users, but physical attendance won’t be necessary or even required for membership. With the system eventually having a base in all the major cities worldwide, FightOut plans to launch up to 20 gyms initially, starting in the locations with the most active FightOut communities.

FGHT Consumption and Token Value are Encouraged by The FightOut App

The platform’s focal point is the FightOut phone app, where technologies from phones and smartwatches will first be used to track and assess physical performance. Both of FightOut’s two tokens, FGHT and REPS, discount regular fiat cash and may be used to sign up for the subscription service.

The token will offer a 25% discount for individuals who pay with the FGHT token, supporting the fundamentals of the token. The in-app cryptocurrency of FightOut is called REPS.

REPS may be used to purchase products, a wide range of digital goods (including cosmetics for avatars), in-app purchases, additional services (including remote meetings with professional trainers or FightOut’s specialized combat coaches), and rewards. The $FGHT token may be used to buy more REPS, adding another source of support for the FGHT token’s value.

Each user’s metaverse avatar, as previously indicated, is a reflection of their real-world accomplishments. This serves as a link to leaderboards, leagues, tournaments, and rewards, leveraging group interaction to provide feedback and promoting genuine physical involvement. There will additionally be professional battles between AI-powered combatants, as well as unique tournaments that companies and members of the community may set up.

The first FightOut facility will open in the fourth quarter of 2023. Each gym will have a health bar, studio, and co-working area. Pro boxers and other top athletes will be recruited through the FightOut ambassador program to promote the company and host events like masterclasses, which will further enhance its value.

Bonus Tokens For the FGHT Presale

A total of 10 billion FGHT tokens are available, of which 60% will be purchased during the presale, 10% will be used as liquidity for exchange listings, and the remaining 30% will be used for prizes and project expansion. Due to the attractive incentive structure of the presale, investors get token bonuses ranging from 10% for relatively low token purchase quantities of just $500 to up to 25% for expenditures of $50,000.

For all purchasers of presale tokens, a vesting period of three months is in effect. Additionally, purchasers can choose extended vesting durations between 6 months (10% incentive) – 24 months (25% bonus), increasing their token bonuses. Due to the bonus prizes, the presale allocation of 60% is a basic amount that might go up to 90% depending on the degree of bonuses that are achieved. 70% of the money earned during the presale will go toward purchasing and renovating the facility. 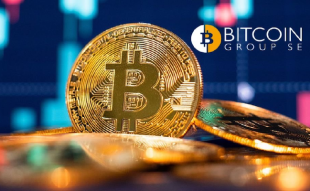