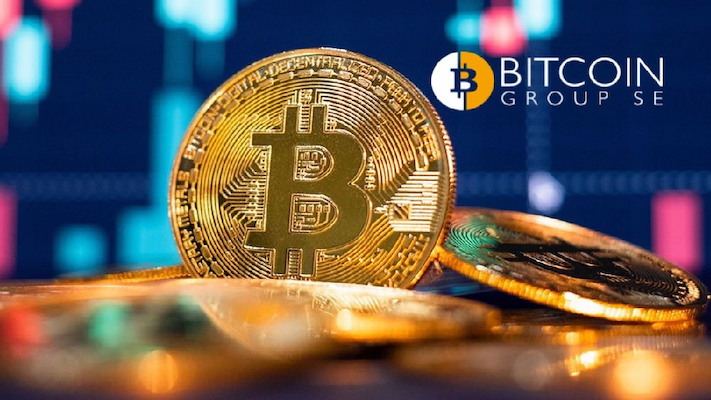 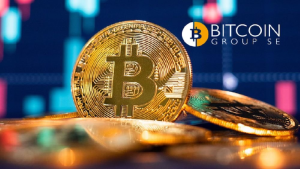 The owner of the German cryptocurrency exchange bitcoin.de, Bitcoin Group SE, has revealed that it has acquired all of the stock in Bankhaus von der Heydt. The bank offers services for digital asset custody and tokenization and holds a full banking license.

Bankhaus von der Heydt offers its own stablecoin, digital asset custody, and tokenization services, although it was up for sale for some time and nearly ended up with BitMEX executives

In a Dec. 12 press statement, Bitcoin Group SE stated that Dietrich von Boetticher, the owner of the bank, would get 14 million euros in exchange for 150,000 shares. The transaction is anticipated to close in the third quarter of 2023, pending clearance from the German Federal Financial Supervisory Authority (BaFin).

In October, Bitcoin Group SE declared that it was in talks with a number of banks, including Bankhaus von der Heydt. At the time, Bloomberg reported that privately held Bankhaus von der Heydt had planned to introduce digital asset trading and custody services in an effort to turn a profit, but was unable to get the money for the necessary equipment. Although the bank was successful in establishing the EURB stablecoin in 2020, Know Your Customer laws prevented the coin from being exchanged publicly.

Only recently has Bitcoin Group SE secured an acquisition in the German banking industry. In a transaction that was first announced in 2018 and finished in 2020, the group bought futurum bank. Additionally in 2018, Bitcoin Group SE acquired Tremmel Wertpapierhandelsbank, an investment bank that later merged with futurum.

According to a survey conducted by Coincub in the third quarter of 2022, Germany will have the best crypto economy in the world. In the survey, it was followed by Switzerland and Australia, with the United States coming in at number seven. 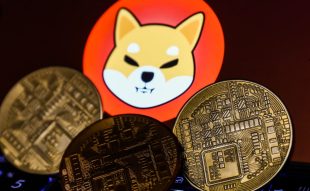