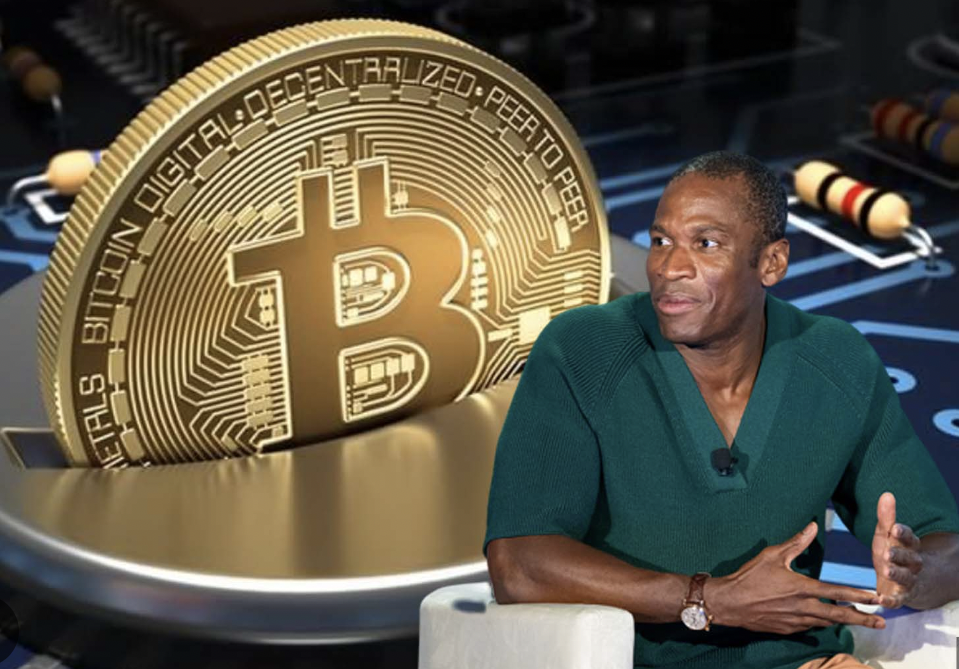 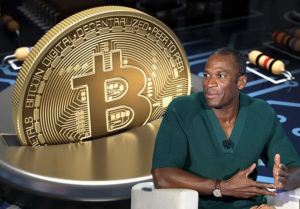 The former CEO of BitMEX, Arthur Hayes thinks Bitcoin (BTC) has hit its bottom, saying, “The main part of careless companies has run out of Bitcoin to sell, so the price of BTC may have fallen to its lowest level.”

JUST IN: Former BitMEX CEO Arthur Hayes says Bitcoin bottomed as 'everyone who could go bankrupt has gone bankrupt.

Arthur Hayes Bitcoin Has Bottomed Out

According to the former CEO of the marketplace for crypto-related stock, the big crypto may have suffered its worse as there are no longer enough tokens that can be offered for trading by the biggest and most unreliable corporations. In his opinion, Bitcoin can expect a rally in the coming days.

To clarify his position, Hayes says that centered loaning institutions tend to use the lends ahead of trading them when they are experiencing financial challenges. Cognizant that BTC serves as the reserve asset of cryptocurrency and is the purest asset and the most liquid, he argues that all the firms prone to going bankrupt have all gone bankrupt, leaving the coast clear for the bulls.

In a December 11 interview, S. Melker of the podcast Looking Ahead said “there have been enormous Bitcoin sales.” The ex-CEO of digital asset derivatives platform BitMEX in a December 19 post, presented an almost similar argument, claiming that large trading deals of Bitcoin are yet to take place on trading platforms because of the crypto winter, as exchanging commercial enterprises and corporations are trying to stay afloat by selling their holdings.

“I can’t demonstratively prove that all Bitcoin held by these failed institutions was sold during the multiple crashes, but it does look as if they tried their best to liquidate the most liquid crypto collateral they could right before they went under.”

While Arthur was not able to show that each Bitcoin possessed by the bankrupt companies was sold during the market dips, he assures that the institutions made every attempt to trade the most worthy crypto collateral before filing for bankruptcy.

To support this hypothesis, Hayes argues that companies on the brink of a liquidity crunch have no reason to hold onto their BTC because at that point fiat becomes an urgent requirement. For instance, in May, the Luna Foundation Guard sold most of its Bitcoin reserves to maintain the peg of the TerraUSD (UST) stablecoin.

On this note, Hayes says that the expected course of action for distressed firms is “to call in loans and then sell their BTC holdings to avoid going under.” Consequently, BTC value drops right before the corporations file for insolvency with Hayes saying the meltdown hints at the lowest Bitcoin could go in the current cycle.

Notably, during the weeks following the collapse of crypto firm FTX, BTC price plunged to $15,599 as institutions affected by the crisis unloaded their BTC holdings. In the last few months, a myriad of top players in the industry have also filed for bankruptcy, including FTX, BlockFi, Voyager Digital, Three Arrows Capital (3AC), and Celsius.

Nevertheless, Hayes says that crypto will not make an immediate recovery as traders try to recoup losses during bear market rallies, but supports he is still confident that the prices of crypto will go back up, adding “It pays to wait.”

BTC Has Entered Its Winter

Q4 of 2022 has seen a loss of about 58% in BTC prices, which was similarly impacted by mining activity alongside a loss of almost $1.2 trillion in the market for all cryptocurrencies. Because of the significant losses that befell institutional and retail investors, regulators are closely monitoring the situation, and crypto regulations are becoming tighter worldwide, especially in the U.S.

Several analysts have however said that this week is the most crucial for the flagship crypto as there are several important events on the horizon. Firstly, the release of the Consumer Price Index (CPI), which was, published on December 13, and secondly the rate hikes decision expected from the Federal Reserve on Wednesday.

As regards the CPI data, Bitcoin (BTC) and Ethereum (ETH) prices skyrocketed after the U.S. Bureau of Labor Statistics released the Consumer Price Index (CPI) data for November. From the report, the CPI in the US falls to 7.1% from 7.7% in October. The expected CPI data for November was 7.3%.

Bitcoin (BTC) price rallied over 3% after the inflation data. In the last 24 hours, the BTC price is now up 5% from a low of $16,944, to $17,796 as of press time, based on CoinGecko data. The trading volume rises over 25%, indicating participation from traders.

My morning is not going so well… #BTC #CPIdata pic.twitter.com/cgMBVHs76w

According to analysts, with the Christmas holidays near sight followed by the year close, Bitcoin could record a historical ‘Santa rally’. The same analyst, however, recognizes that other factors also have a say on the fate of BTC, citing the U.S. dollar index (DXY) movement, Bitcoin’s supply shock ratio approaching a 10-year high, and the end of miners selling their assets. 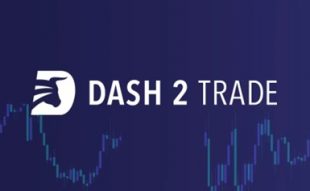