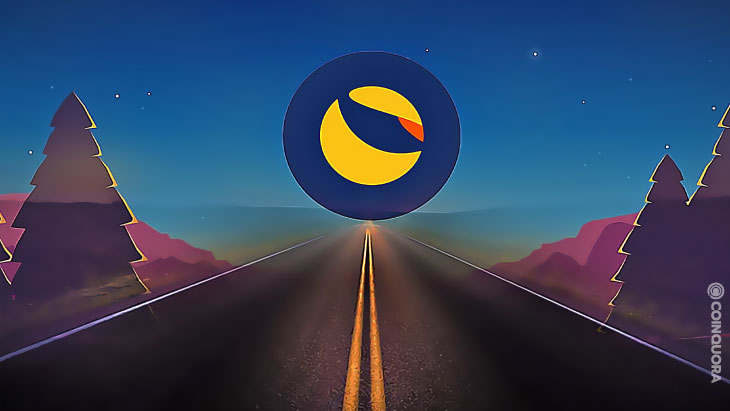 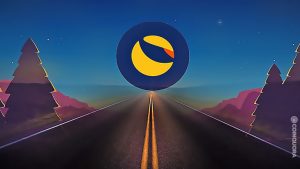 With over $450 million in volume over the last 24 hours, Terra Classic is still one of the most actively traded cryptocurrencies.

Binance, the biggest cryptocurrency exchange in the world, said in late September that its CEO, Changpeng Zhao, will honour a 1.2% burn on the transactions tax retroactive to September 21.

Binance has lost over $3 million due to the burn, but most LUNC trades have occurred on the exchange’s platform since the news.

There Has Been an Effort to Burn More LUNC

Due to the announcement, the Terra Classic community has redoubled its efforts to burn tokens, destroying almost 18 billion tokens and an additional 10 per cent of LUNC.

Although the burn has been successful, the coin’s price has remained unpredictable, making it a favourite of traders and scalpers.

Despite removing billions of tokens from circulation, LUNC is 2.5% lower than seven days ago.

Messari data reveals that LUNC volatility has been declining steadily since October.

The United States Space Command and the Terrain 2.0 (LUNA) Pump

The fact that USTC and Terra 2.0 have been active in the past day has muddied the waters for Terra Classic.

There has been another round of finger-pointing about whale manipulation and a pump and dump from the LUNC community.

A user named Bull.BNB on Twitter said: “Do Kwon, [Terra’s creator], messed us all up, particularly the people who wanted to save LUNA.

“He produced a new token, and now we’re supposed to put our faith in them once again, right?

“His chain is fake, and he is on the run. Not LUNA, but LUNC is why we’re here.”

There have been five daily red candles for LUNC on the price charts. Will tomorrow’s trading session end in green, signalling a positive reversal?

In terms of technical analysis, Terra Luna Classic is showing signs of being bearish as the price keeps making lower highs. However, lower prices may be great for accumulation and dollar cost averaging if LUNC can keep its pricing structure favourable.

Compared to when LUNC was trading at $0.00059, the present price level is significantly healthier, as measured by the daily relative strength index, which is now at 50.66.

Price movement for Terra Luna Classic (LUNC) has formed a descending triangle with lower highs and almost horizontal swings at support, suggesting the price may soon break down. For LUNC to prevent more losses, the cost must find support at the $0.000291 level and stay there.

Turning points are possible when resistance and support trendlines approach one other. A breakthrough to the upside or the fall is possible at this point.

If the bulls can drive LUNC’s price higher in the next few days, Terra Luna Classic might reach its previous swing high of about $0.000315. A rise of almost 8.19 per cent would result from this.

The blockchain markets tend to be quite optimistic in October. Consequently, cryptocurrencies may see an upswing and Terra Luna Classic may see a price increase to $0.000373.

After the Binance token burn, there has also been a significant spike in the burning of LUNC tokens. The larger the volume, the quicker the pace of consumption, and thus, the higher the price floor and the greater the potential for an all-time high as the supply drops.

It may be plausible to anticipate that the price of LUNC will grow to $0.001 and beyond by 2022, as the quantity of Terra Luna Classic tokens will have decreased and community spirit will have increased as a result of the positive news.

Potential Worth of the Classic Terra Luna Coin in the Future (LUNC):

During the months of June through August of 2022, it seemed that the only cryptocurrency that had any genuine potential to pump was Terra Luna Classic.

The IMPT Token presale has only been live for three days. However, the project has already amassed a whopping $1,289,923. This is not unexpected, given the project’s aspirations to become the most effective carbon offset cryptocurrency on the blockchain markets to date.

In other words, by investing in IMPT, you can join a huge ecosystem that links environmentally-conscious consumers with socially conscious companies. IMPT Token’s blockchain technology is an answer to the problem of rising global temperatures and the need to lower them. 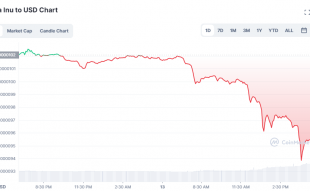 Shiba Inu Price Prediction: Is the Shiba Inu Worth Going to Be More Than Bitcoin?