Homenewsbiggest trends to watch in cryptocurrency in 2023 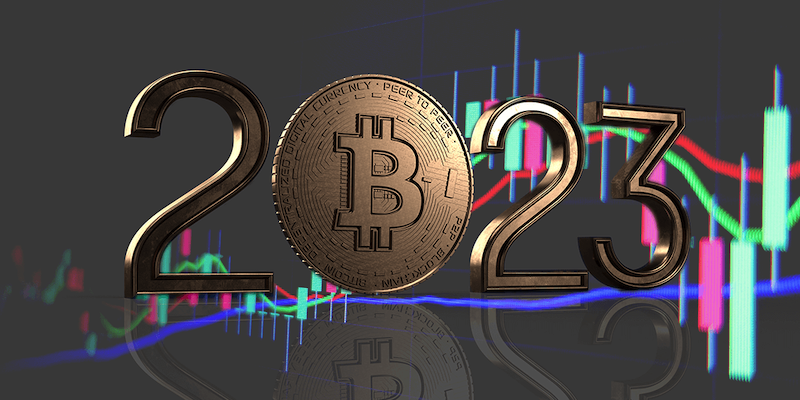 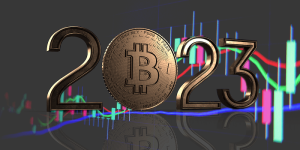 If 2022 taught us anything about cryptocurrency, it’s that making predictions is completely pointless.

2022 had it all—if not too much—overnight failures of multi-billion dollar businesses, ground-breaking technical advances, industry-wide failures, blockbuster conflicts with international governments, shocking discoveries of corporate wrongdoing, billionaires on the run, and surprise arrests.

What direction will crypto take next? While making intelligent predictions about the future may not be definite, the temptation is too great. Numerous seismic occurrences from 2022 will undoubtedly have an impact on the following year, and a few new trends are also expected to have a significant impact on what is already expected to be another crucial year for the cryptocurrency industry.

Here are some possible responses to a few queries that will probably have a significant impact on the sector in 2023.

When will winter be over?

After months of unrelenting beating, the cryptocurrency market appeared to be on the verge of recovery by late October. This was because the stock market was beginning to stabilize, inflation was slowing, and forecasts for 2023 were cautiously hopeful.

Then, one of the most well-known institutions in crypto burst into flames in real time.

The shocking failure of the cryptocurrency exchange FTX last month shattered the market, causing Bitcoin to hit its lowest point in two years. Due to a combination of widespread panic in the market and an attacker who allegedly drained FTX wallets as the company was collapsing, the price of Ethereum fell to roughly $1,100 in late November.

Although cryptocurrency prices have subsequently slightly increased, the ripple effect caused by FTX’s demise still persists. After blocking all withdrawals for many weeks, the digital asset lender BlockFi, which received a $250 million line of credit from FTX over the summer, filed for bankruptcy late last month.

It’s almost probable that as 2023 progresses, more businesses will be required to declare potentially harmful connections to the once-dominant FTX, which appeared to have stretched its tendrils throughout the entire crypto industry.

It’s unlikely that a crypto spring will be able to take root until the full impact of FTX’s $32 billion collapse is accounted for and its numerous links are revealed and processed. We would be shocked if the figurative line forms before the start of the actual spring given how unlikely it is that the crypto pandemic will abate anytime soon.

Despite the clamor and controversy surrounding cryptocurrencies that have come out of Washington this year, the American government has yet to provide any convincing answers regarding how to regulate crypto assets, protocols, and exchanges. Will 2023 finally usher in some reliable rules and boundaries?

Miller Whitehouse-Levine, policy director for the crypto lobbying group DeFi Education Fund, said that she was less optimistic about the possibilities for 2023.

Whitehouse-Levine is doubtful that the bitterly opposed political forces will be able to put aside their disagreements in order to pass comprehensive crypto regulation legislation, given that power of Congress is predicted to be closely split between Democrats and Republicans in 2023.

It will be challenging for those two constituencies—each with entirely different ideas on crypto policy—to reach an agreement that can be approved by Congress, he predicted.

One crypto-related law that seemed to have a chance of passing both houses is now all but dead. The Commodity Futures Trading Commission (CFTC) would have been given regulatory authority over cryptocurrencies under the Digital Commodities Consumer Protection Act (DCCPA), commonly known as the Stabenow-Boozman bill, which was garnering support on Capitol Hill by late 2022.

Sam Bankman-Fried, the now disgraced founder and former CEO of FTX, was one of the bill’s most notable backers and advocated for the mainstreaming of centralized crypto exchanges like FTX. The bill was suspended several weeks following the historic failure of FTX. It seems that significant shifts in the political landscape may have irreversibly sealed its doom.

Stablecoin regulation appears to be the area where legislative action is most likely to take place, according to Whitehouse-Levine. Everyone wants a deal, and everyone seems to agree that something needs to be done.

Maxine Waters (D-CA), the outgoing chair of the House Financial Services Committee, and Patrick McHenry (R-NC), the incoming chair, have been collaborating on a stablecoin law for years, ever since Facebook sparked outrage with its since-failed attempt to launch its own stablecoin, Libra.

Stablecoins have gained attention despite the lack of comprehensive laws. In May, the so-called algorithmic stablecoin UST depegged from the US dollar, collapsing its creator, Terra, wiping out almost $40 billion in value, and igniting the current crypto winter.

The Securities Exchange Commission (SEC) and its in-the-news chairman Gary Gensler are another significant player in crypto’s continuous, developing conflict with Washington.

In 2022, Gensler made headlines for intensifying enforcement operations against cryptocurrency companies without establishing fundamental norms or regulations for the newly emerging sector. In a recent interview, Gensler’s own SEC commissioner colleague Hester Peirce described such education-by-enforcement methods as “simply not an effective way of regulating.”

Will the SEC provide any clarity by 2023, for better or worse for crypto?

A number of upcoming adjustments to the SEC’s rules on security exchanges are one significant crypto development on the agenda. A proposed draft of the SEC’s updated guidelines has been made public, and it defines security exchanges in a way that threatens to entangle decentralized finance (DeFi) protocols by using incredibly broad definitions.

The rule has not yet been approved and is still undergoing comment. The regulation, which essentially calls for the industry to be governed as a securities marketplace, could have disastrous effects on DeFi if it were to be implemented next year in its current form.

It is obviously completely impossible for a DeFi protocol to be needed to be regulated like the New York Stock Exchange.

Whitehouse-Levine of the DeFi Education Fund remarked. The US would basically outlaw smart contracts under this proposal.

However, Whitehouse-Levine is convinced that if such a rule were to be implemented, it would be opposed and possibly invalidated in federal court.

Additionally, the SEC can soon find itself in its own political issues.

Recent criticism of Gensler and the SEC’s lack or unwillingness to produce specific regulations on crypto assets has increased among Republican lawmakers—and some Democrats. Following the collapse of FTX in November, Representative Tom Emmer (R-MN) pressed Gensler to testify before Congress, attributing the numerous collapses of cryptocurrency companies in 2022 to the SEC’s ongoing failure to establish a regulatory framework for the industry.

With Republicans about to win control of the House, according to Whitehouse-Levine, angry words for the federal regulator could soon turn into actual consequences.

Republicans have a lot of power since “every regulatory agency reports back to Congress,” according to Whitehouse-Levine. For instance, they can claim that they are unable to use any of this money for enforcement until the SEC adopts regulations regarding digital assets. It might have a significant influence. 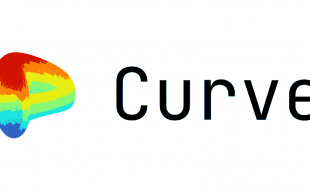 CRV Price Prediction – Will it Reach $1

Join Our Telegram channel to stay up to date on breaking news coverage Like ...