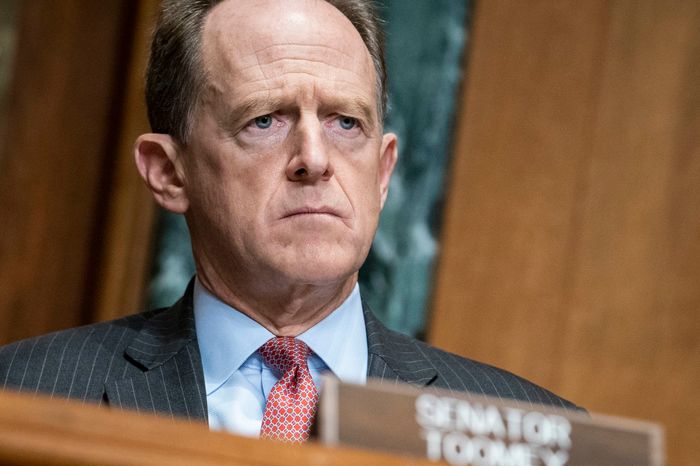 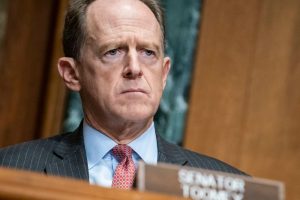 US Senator Pat Toomey introduced a digital assets bill during his last days in office. The bill will guide the incoming lawmakers to regulate the growing digital assets market, including stablecoins.

The current US Congress is in its last days, as the members elected during the November elections are expected to take over office next year. The waning Congress did not formulate a robust crypto regulatory framework. Still, Toomey has used his last days in office to make sure that the new Congress does something about regulating digital assets.

The retiring senator said he hoped the proposed framework would lay the groundwork for the new Congress to pass legislation in 2023 that protects customer funds while supporting innovation.

Toomey’s legislation introduced on Wednesday advocates for privacy in stablecoin transactions. It also proposes that the Office of the Comptroller of the Currency be the licenser of the companies issuing payment stablecoins. It further notes that non-banking entities should be allowed to issue stablecoins. The stablecoin issuers that do not provide interest would also be exempted from securities laws.

The framework further proposes that stablecoins be fully backed by reserves. It also supports the existence of state-based supervision for these digital assets. While the bill is a step forward to regulating stablecoins in the United States, there is no guarantee that it will be passed as Toomey’s first bill on stablecoins never yielded much result.

It is unlikely that the bill will pass as it is, given that Toomey’s Republican Party did not win the Senate majority. Senator Tim Scott will replace Toomey as the ranking member of the Senate Banking Committee. The change could impact the advocacy of digital assets in the Senate.

Patrick McHenry, the representative for North Carolina and the chair of the House Financial Services Committee from January 2023, has reintroduced a bill that seeks to create innovation offices within government agencies regulating the financial markets.

According to McHenry, reintroducing the Financial Services Innovation Act will support innovators, including those in the crypto and blockchain sectors. The bill will also create a path toward achieving crypto regulatory clarity in the United States.

Some regulatory agencies where these innovation offices will be created include the Securities and Exchange Commission and the Commodity Futures Trading Commission. McHenry noted that the legislation was inspired by the regulatory sandbox program in North Carolina. 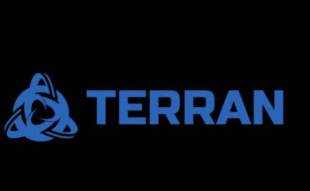