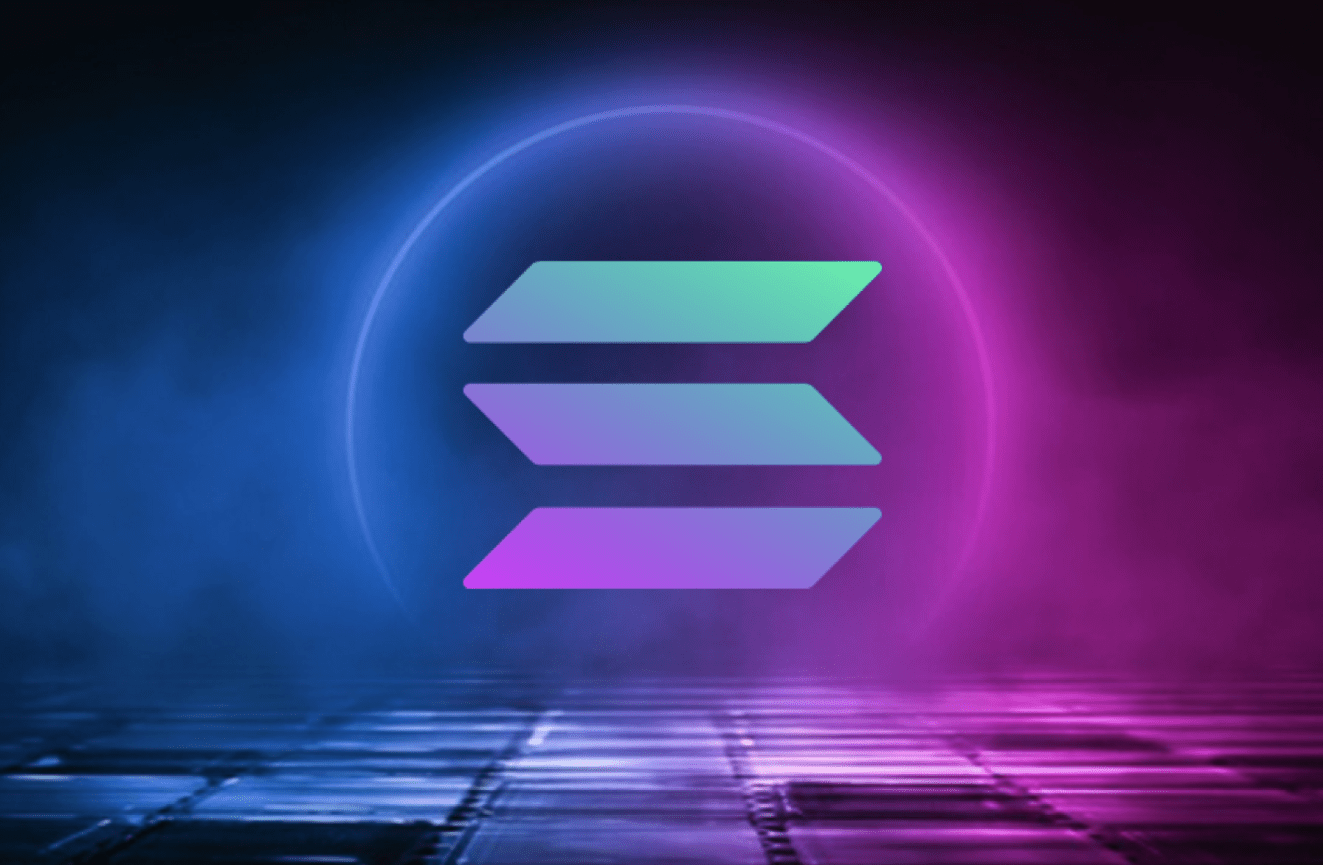 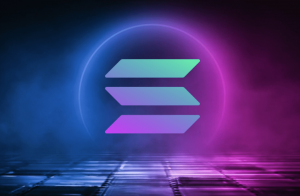 The world of cryptocurrencies is currently facing yet another significant problem. A class-action lawsuit has been filed against Solana Labs. The case was filed against the company. It has been suggested that it has engaged in illegal profiteering by offering unregistered security.

The outcome of this litigation may have significant repercussions for the cryptocurrency industry on a worldwide scale. Solana (SOL), the native token of Solana Labs, has the potential to be impacted by the company’s future expansion.

It will trade with the uncertainty of whether or not it meets the requirements to be considered a security.

In the meantime, Ripple Labs and those in command of the company are being investigated by the Securities and Exchange Commission of the United States (SEC). The authority asserts that XRP, Ripple’s native cryptocurrency, is a security despite the fact that it is not a traditional currency.

However, John Deaton, a lawyer representing XRP token holders in the dispute, has expressed concern about the trajectory of the cryptocurrency business in the future.

He said this in a tweet, saying that if XRP is determined to be a security, then hundreds of class actions would be brought in the future. He went on to say that not only tokens and exchanges but also supporters of alternative cryptocurrencies might be subject to similar monitoring.

Deaton noted that a lawsuit somewhat similar to the one filed against Solana has also been filed against XRP. He brought attention to the fact that the agreement governing exchanges includes renunciation of rights to participate in class actions.

If, by some remote chance, such waivers are allowed to stand, then companies like Ripple, Ethereum, Stellar, and Algorand will be able to reach their goal. Deaton stressed that there is a lot that is on the line here.

He went on to say that the SEC, which is now investigating their case, contends that the XPR token itself is a security. This also covers sales on secondary markets other than those conducted by Ripple. In the meanwhile, the class action lawsuit against Solana was submitted by Roche Freedman LLP and Schneider Wallace Cottrell Konecky on July 1. 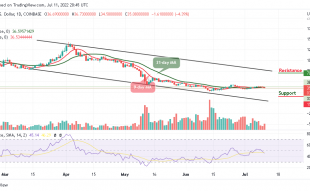 The Solana price prediction remains on the negative side, as the coin heads toward ...