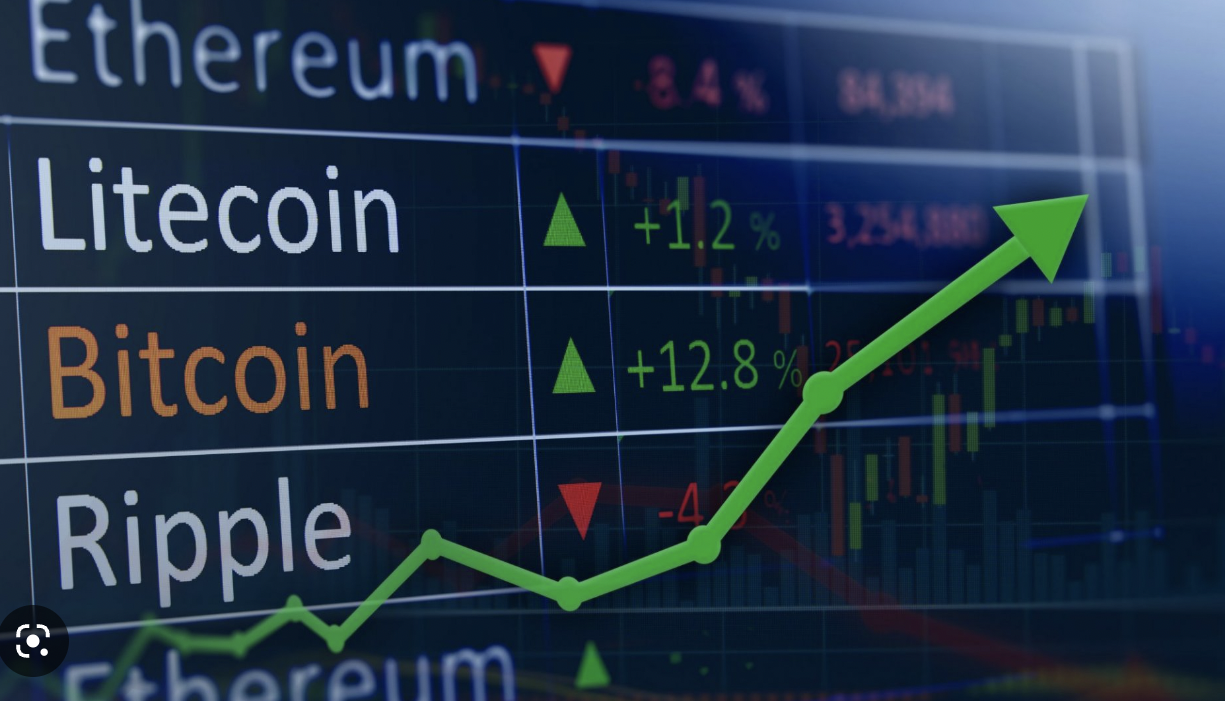 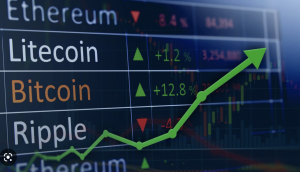 Reports have revealed a trader with $3 billion in crypto holdings named Darren Nguyen still lives with his parents in Sydney Australia, according to filings from the Australian Securities and Investments Commission (ASIC).

From the report, the 25-year-old crypto investor runs his crypto empire from the comfort of his mum’s house in the western suburbs of Sidney. He traded up to 3 billion Australian dollars (AUD) in 2021. Based on current rates, this is approximately $2 billion worth of crypto and makes him one of Australia’s most prolific cryptocurrency traders, pulling off a $10.4 million profit.

While Nguyen is yet to speak about his achievements in the trading business dubbed PO Street Capital, a January 2 article in The Australian highlighted it via public filings.

According to the filings, Nguyen’s crypto business, which is registered at his parent’s house in Guilford, Western Sydney, recorded AU$10.41 million ($7.1 million) in after-tax profit for the year ending June 30, 2021. This came from a total of AU$2.98 billion ($2 million) worth of cryptocurrency trading over 12 months.

According to the report in The Australian, it appears that PO Street Capital was self-funded to conduct trades of the magnitude of as high as AU$ 3 billion ($2 billion).

Nevertheless, the publication has not added any leveraged trading into the mix, which is probably a massive contributor to inflated trading volumes.

Leveraged trading entails borrowing funds when trading cryptocurrency, thereby allowing the trader to access more capital than they currently have in their trading account.

Strikingly, Nguyen’s family has managed to remain quiet about their son’s crypto trading business, with his mother turning down requests for comment on whether she was privy to her son’s stunning trading activities and the shocking amounts that the 25-year-old was raking in.

In the same way, Nguyen has also kept silent about his trading business, which includes not sharing his trading strategies and how PO Street Capital performed over the last financial year ending June 30.

That notwithstanding, the crypto market took an unprecedented decline thereafter, including the collapse of crypto exchange FTX, and it remains unclear how Darren Nguyen and his trading business PO Street Capital have been affected. This is unlike Metaplex Studio and market-making firm Auros which have been struggling owing to their contagion to FTX. 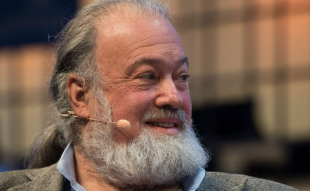 Chaum Reveals His CBDC Of The Future