Homenewschaum reveals his cbdc of the future 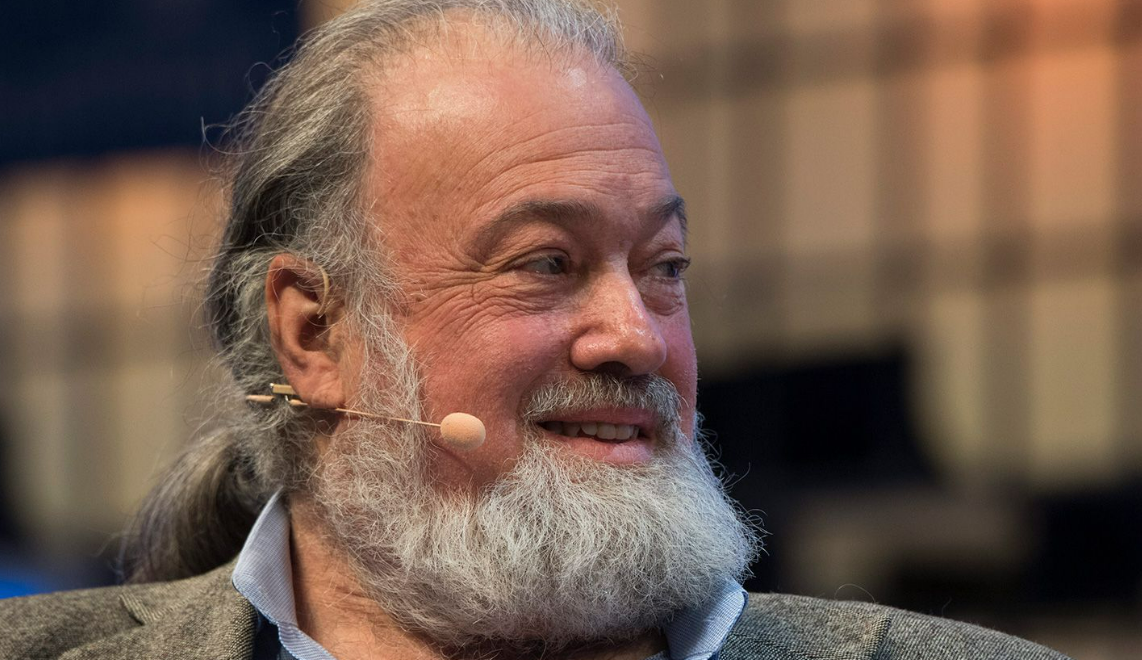 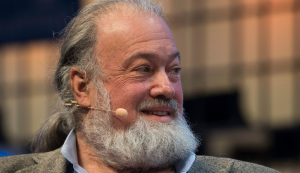 David Chaum is known as the “godfather of crypto,” as his work as a cryptographer dates back to 1989, even before the concept of Bitcoin was birthed. Chaum is now working with the Swiss central bank to create a central bank digital currency (CBDC) with privacy features.

Chaum is a renowned cryptographer who has created the protocols behind DigiCash. DigiCash is the first digital currency in the world that was secure by cryptography. Chaum is currently the CEO of Elixxir, a privacy-focused network developer.

Chaum is currently working on a new project with the Swiss central bank. The partnership will revolve around creating a CBDC that could receive support from the crypto community because of its privacy features.

The CBDC launched by Chaum is known as eCash 2.0. The project plans to create digital cash that will be “inalienably private” and resistant to the threat of quantum computing. Chaum interviewed with crypto publication Cointelegraph during the Istanbul Blockchain Week, where he said that the Swiss National Bank had reached out to him for help with the new project.

The invitation came from Thomas Moser, a board member at the Swiss National Bank. Moser said they needed help with eCash, as they did not understand why people were n using it as a CBDC. He noted that large banks had long-term projections and were unwilling to invest in something that was not quantum-resistant.

The development of eCash 2.0 is known as “Project Tourbillion.” Chaum has created a cryptography protocol that shows that a CBDC can protect user privacy, be scalable, resist censorship and quantum threats, and be compatible with decentralized finance blockchains.

The project has brought together cyber resiliency, scalability, and privacy tradeoffs. It also combines technologies, such as blind signatures, while mixing networks with the groundwork from Chaum and Moser.

Chaum also noted that the issue of privacy was critical to banks, alongside scalability and compatibility with other blockchains. He referred to the efforts of other central banks, such as the European central bank, regarding a CBDC. Around 40% of comments received by the ECB regarding a CBDC were focused on privacy.

One of the ways that Chaum plans to meet the privacy requirements of this CBDC is by having a privacy system where users can know the secret phase without having to reveal it. Chaum noted that this capability was part of a new approach known as “inalienable.”

Through this inalienable system, users do not have to complete the physical confirmation step after they complete it the first time. Instead, users can send the confirmation electronically while creating pseudonyms for each situation. Chaum also explains that these pseudonyms were similar to notebooks with specific signatures or credentials. 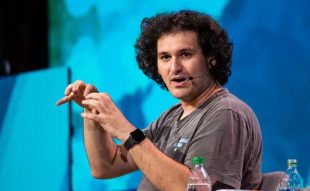