Homenewsswift explores the advantages of a global cbdc network 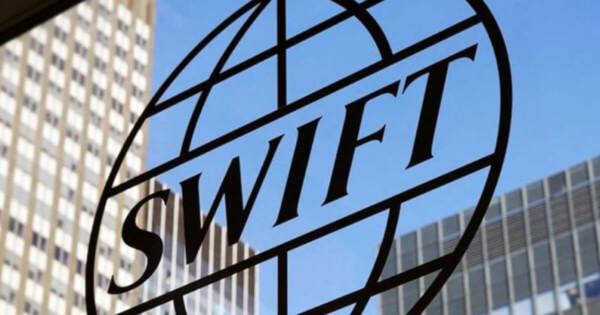 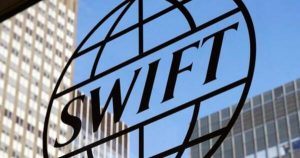 The Society for Worldwide Interbank Financial Telecommunication (SWIFT) has conducted an 8-month trial on multiple technologies and central bank digital currencies (CBDCs). The experiment conducted by SWIFT says that these monetary products could be used in supporting cross-border transactions and the global financial network.

Earlier this year, SWIFT unveiled a program intended to link different CBDC systems and ease the process of cross-border settlements. At the time, the Chief Innovation Officer at the company, Thomas Zschach, said that the products had a “blind spot” and could facilitate easy transactions between countries.

A press release from the company said that the trial period for SWIFT had ended. The matter proved that CBDCs could support international payments and their conversion into fiat if needed.

The experiment conducted by SWIFT included some of the largest players in traditional finance. The central banks of Germany and France, HSBC, Standard Chartered, and UBS, participated in the experiment. According to SWIFT, the new CBDC solution will support more than 200 countries globally.

Zschach also said that digital currencies could change how people pay and invest in the future. However, the potential of these assets could only be unveiled if investors explored different approaches to support connectedness.

The SWIFT system is used by more than 11,000 institutions and 4 billion accounts in 200 countries. SWIFT ranks as the largest financial messaging system. A few months ago, Russia was cut off from the SWIFT monetary system following Western sanctions imposed on the country following the invasion of Ukraine.

“Digital currencies and tokens have huge potential to shape the way we will all pay and invest in the future. But that potential can only be unleashed if the different approaches that are being explored have the ability to connect and work together,” Zschach added.

SWIFT conducts a test on a blockchain

Zschach has also raised hopes about the underlying technology of cryptocurrencies. He said that the technology could help support SWIFT to harmonize data from different sources. The harmonized data could be used to support the decisions made by corporates. While crypto assets have been criticized, blockchain technology has continued to receive notable adoption. 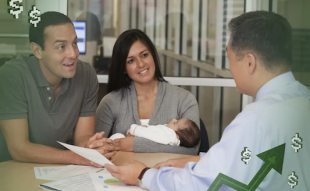 Can your advisor tell you which crypto to buy?