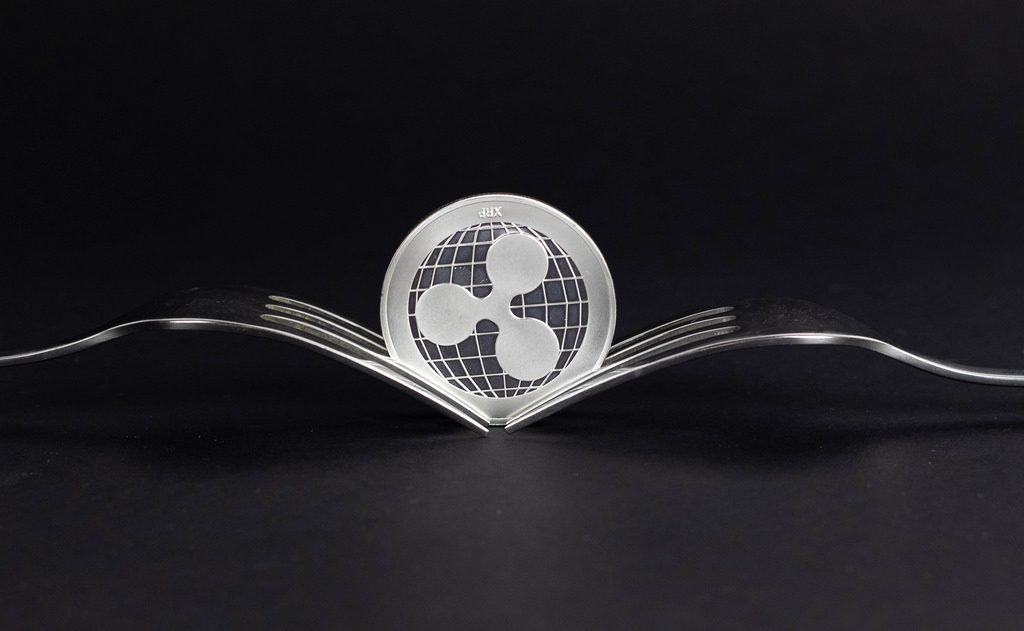 Ripple’s move to make their XRP token compliant with money laundering regulations is a sign that cryptocurrency distributors are making strides towards making digital assets compliant with financial regulatory bodies.

Issues surrounding the potential use of cryptocurrencies in fraudulent activity and scams have been one of the major obstacles in the widespread adoption of digital assets. Cryptocurrencies are designed in a way that makes them difficult to trace and this makes them a potential avenue of money laundering and other dubious activity.

Ripple, the company that owns the largest collection of the XRP token, has announced that they have partnered with Coinfirm, a regulatory technology startup. The deal between Ripple and Coinfirm is designed to shed clarity on how the XRP cryptocurrency is being put to use by those who are in possession of the coin. Having a regulatory startup on board allows Ripple to become more compliant with the anti-money laundering rules set by the FATF.

The announcement by Ripple comes after the FATF set out guidelines for cryptocurrency exchanges to share information with each other in a way similar to that done by traditional banking systems. The FATF suggested that names of counterparties should be part of the information shared by cryptocurrency exchanges. The FATF is voluntary and therefore, member countries are able to choose to adopt the rules according to how they see fit.

What Can Coinfirm Do?

It is important to note that the information that is provided by Coinfirm is limited to the above mentioned. Many users of cryptocurrencies do so to benefit from the privacy that comes with these digital assets. The information Coinfirm gives will not include the identities of the owners of the cryptocurrencies or the entities associated with an address. It will, however, show whether the address is associated with an exchange that allows anonymous trading or whether the address is registered in a high risk country.

Coinfirm negates the need to share personal identities among cryptocurrency exchanges by allowing only necessary information to be shared. Former head of AML at the Royal Bank of Scotland, Kuwoski, said that if you understand the profile from which a transaction has been made, there is no need to know the identity of the senders themselves. Coinfirm thus provides a middle ground between the regulations suggested by the FATF and cryptocurrency exchanges’ bid to maintain the privacy of the owners of cryptocurrency.

The Benefits Of Coinfirm

Compliance with anti-money laundering regulations has been a challenge that cryptocurrencies have faced across the board. Many people shy away from the use of cryptocurrencies due to fears of their susceptibility to fraudulent activity. Having Coinfirm on board will make Ripple’s XRP a currency that can be adopted in a variety of transactions due to its near compliance with anti-money laundering regulations. People looking to engage in crypto trading with compliant currencies will be looking at Ripple’s XRP with much interest. It also allows Ripple to be more compliant with the FATF’s rules without violating the privacy of XRP’s users.