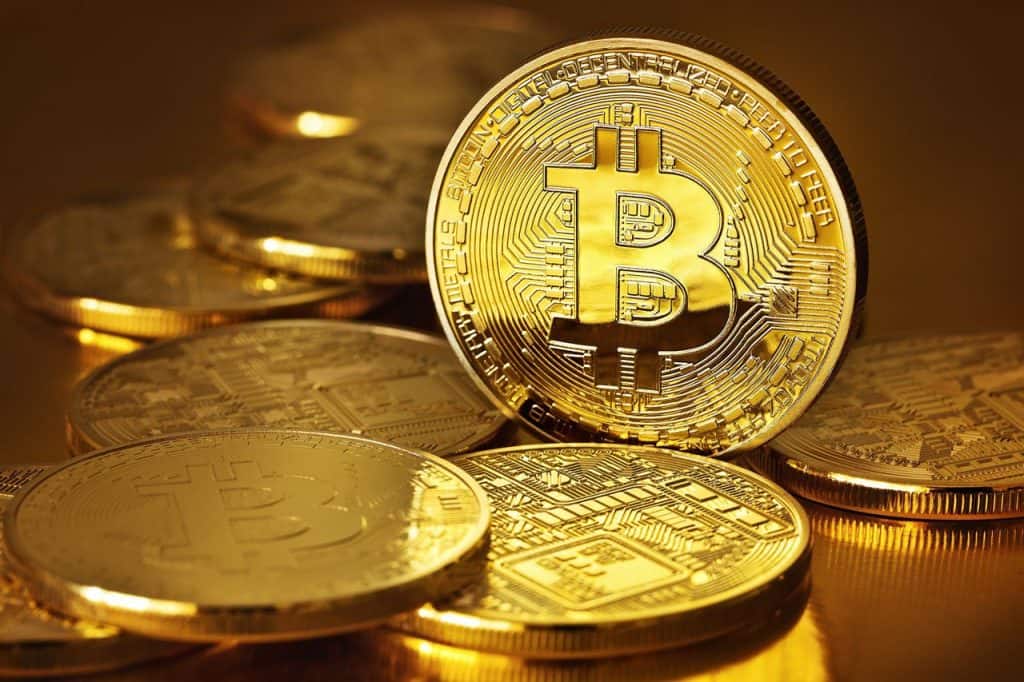 It is now harder than it has ever been to mine Bitcoin. Of course, it hasn’t been too difficult to buy Bitcoin (if anything, it’s only gotten easier). But, according to CoinDesk, Bitcoin miners are struggling more now than they have.

Mining Bitcoin is only getting harder

As of this writing, Bitcoin mining difficulty has hit a high of 7.93 trillion. This breaks the recently set record of 7.45 trillion, and that was the highest it’s been since October of last year.

Of course, Satoshi’s asset is programmed to adjust its difficulty every 2,016 blocks. It changes depending on how much power is working on the network at any given time. Notably, as more computers participate in the mining process, it gets much harder to viably mine. Less power means lower difficulty.

As BTC.com, a mining pool, reports, Bitcoin miners are working at around 56.77 quintillion hashes every second (EH/s). This has lasted for two weeks now. On June 22nd, this number was even higher at 66, which beats out last years record of 61.68 EH/s according to BTC.com.

The publication reports that this price hike is related to Bitcoin’s price rise over the earlier months of this year. Moreover, BTC.com believes that the difficulty rate will raise another 7% by the end of this next two-week cycle.

As Coinshare, a blockchain research company, reports, China’s crypto mining farms are growing. Also, around half of all of the world’s Bitcoin power was located in Sichuan, China as well.

Speaking to CoinDesk is one Xun Zheng, CEO of the Hashage mining farm. There, he said that “in the past years, it usually starts rining continuously throughout May so [hydropower plants] normally will have enough water resources by early June”. Only, the area is lacking in rain much more than usual this year, which has thrown the spaces off.

However, inclement weather is starting to appear, which will bring more devices online in due time, and that will lead to more crypto day trading.